The bond market is in the middle of its worst decline since 1949. It’s set to unravel some very popular trades, BofA says. 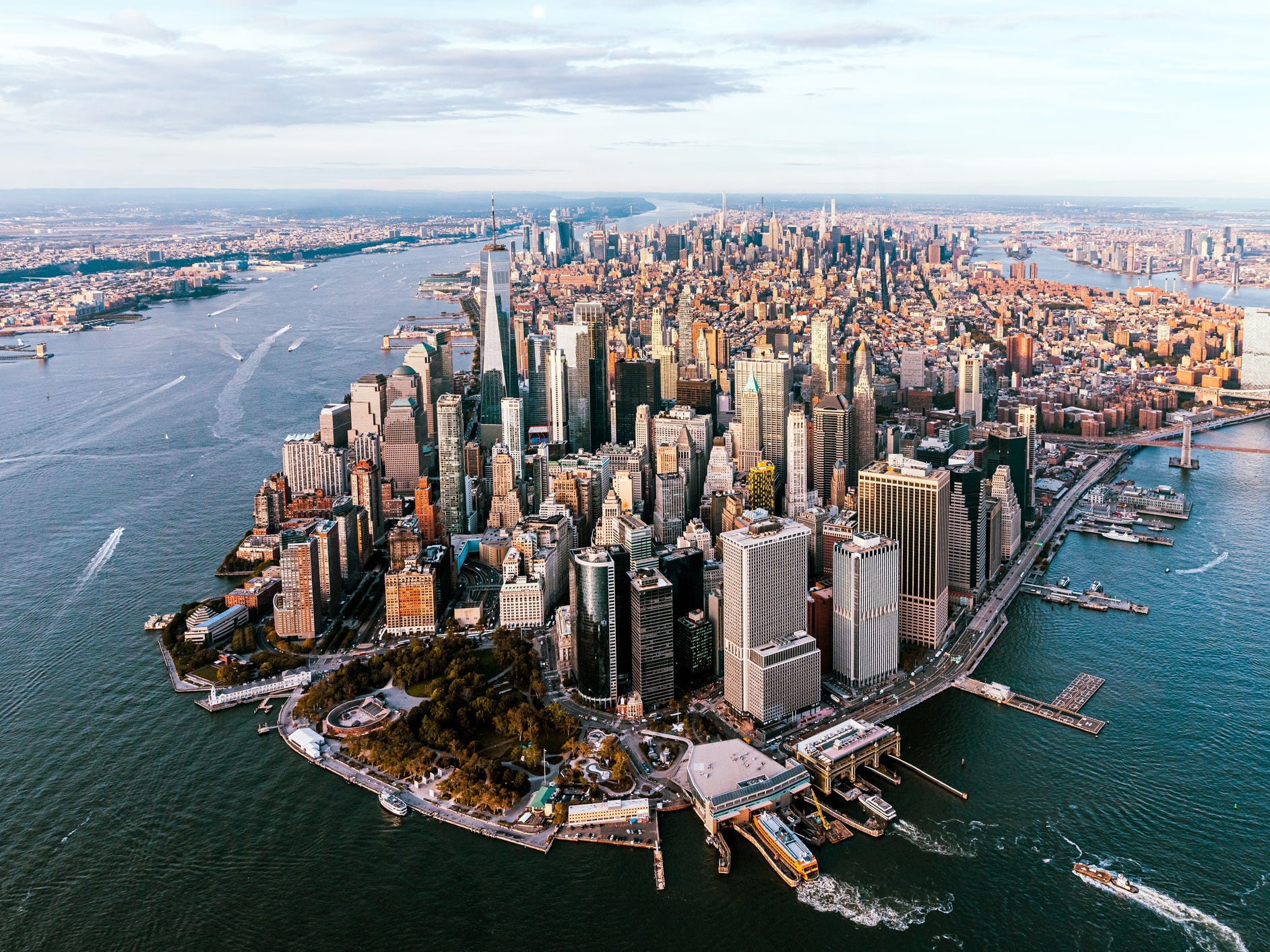 Welcome back, team. Phil Rosen here. On Friday, I wrapped my final day at the Messari Mainnet conference in New York City.

There, I rubbed shoulders with crypto enthusiasts, blockchain founders, and angel investors who all seem convinced the future of finance is decentralized — and that after parties are mandatory.

For the small price of sleep deprivation, last week I took note of dozens of evening festivities ranging from panel talks to rooftop happy hours and even a yacht party.

The overwhelming bullishness was the most obvious quirk of the conference. Bitcoin and ether have cratered more than 60% this year, but no one seemed to remember that while dancing on a barge in the East River.

“The general sentiment among VCs [here] is very upbeat,” one blockchain exec told me.

Read my full dispatch here: Crypto parties are still raging in the bear market. Here’s what it’s like at Mainnet, where tickets cost $2,100 and attendees party on yachts.

And below, I’m breaking down what Bank of America has to say about the worst bond market decline in over 70 years.

1. The bond market is in the middle of a historic crash and it’ll hammer stocks, according to a Friday note from Bank of America.

As central banks around the world move to stem inflation, BofA analysts said bonds are experiencing their worst decline since 1949.

The US Aggregate Bond ETF is down 15% in 2022, and global bonds have seen even more pain.

“Bond crash in recent weeks means highs in credit spreads, lows in stocks are not yet in,” BofA analysts said, adding that if it gets worse it could unwind the long US dollar, long US tech, and long private equity trades.

These are the trades that helped catapult mega-cap tech names like Apple, Amazon, and Alphabet.

If those widely-held, crowded positions become losing bets, BofA said, it would mean a sell-off in stocks.

“True capitulation is when investors sell what they love and own,” the firm noted.

Bank of America is by no means alone in its downbeat forecast. Goldman Sachs on Friday slashed its year-end expectation for the S&P 500 to 3,600 from 4,300.

The Fed’s aggressiveness, the Wall Street giant said, is going to drag stocks more than 4% lower going into the new year.

“The expected path of interest rates is now higher than we previously assumed, which tilts the distribution of equity market outcomes below our prior forecast,” Goldman strategists said in a note, adding that the outlook is unusually murky.

“The forward paths of inflation, economic growth, interest rates, earnings, and valuations are all in flux more than usual, with a wider distribution of potential outcomes.”

What’s your stock market outlook heading into year-end? Where is the S&P 500 going to end 2022? Email prosen@insider.com or tweet @philrosenn.

2. US stock futures fall early Monday, after the pound slumped nearly 5% to a record low overnight. Meanwhile, oil prices also plunged, with Brent trading below $85 a barrel. Here are the latest market moves.

4. Ray Dalio said his hedge fund Bridgewater Associates is up around 25% this year. He broke down two ways investors should approach the market as it is due to drop another 20% — and explained what area he’s bullish on in the long run.

5. Wharton professor Jeremy Siegel said Jerome Powell is making one of the biggest policy mistakes in the Fed’s 110-year history. It’s the same exact mistake the Fed made one year ago, Siegel noted — and that could tip the US economy into a recession.

6. The IEA’s executive director slammed Russia’s plan to switch gas exports from Asia to Europe. The Kremlin has “already lost the energy battle” against the EU, Fatih Birol said. He thinks the pivot will take at least 10 years: “You’re not selling onions.”

7. A top economist said US home prices could plunge 20% by next summer as a housing recession kicks in. House prices are down about 5% from their May peak, and existing home sales are down 20% from a year ago. But Fed officials have indicated they want a correction in the market.

8. The S&P Global exec in charge of the firm’s DeFi efforts broke down Wall Street’s biggest hurdles to institutional adoption of crypto. In comments at the Messari Mainnet conference, the Chief DeFi officer said institutional capital will flood into crypto once there’s more regulatory clarity. Get the full details here.

9. The head of ETF strategy at $19.5 billion Allianz shared how to manage risk as the Fed moves to slow inflation. Stocks have tanked since interest rates have climbed, but Johan Grahn explained how investors can manage pitfalls and make smarter money moves as the chances of a recession heighten.

10. As stocks sell off, Fundstrat’s Tom Lee is sticking to his bullish year-end stock market forecast. Lee argued the Fed could actually do far less tightening, since the market is “doing [the] Fed’s work” already. Here’s what you want to know.

Keep up with the latest markets news throughout your day by checking out The Refresh from Insider, a dynamic audio news brief from the Insider newsroom. Listen here.