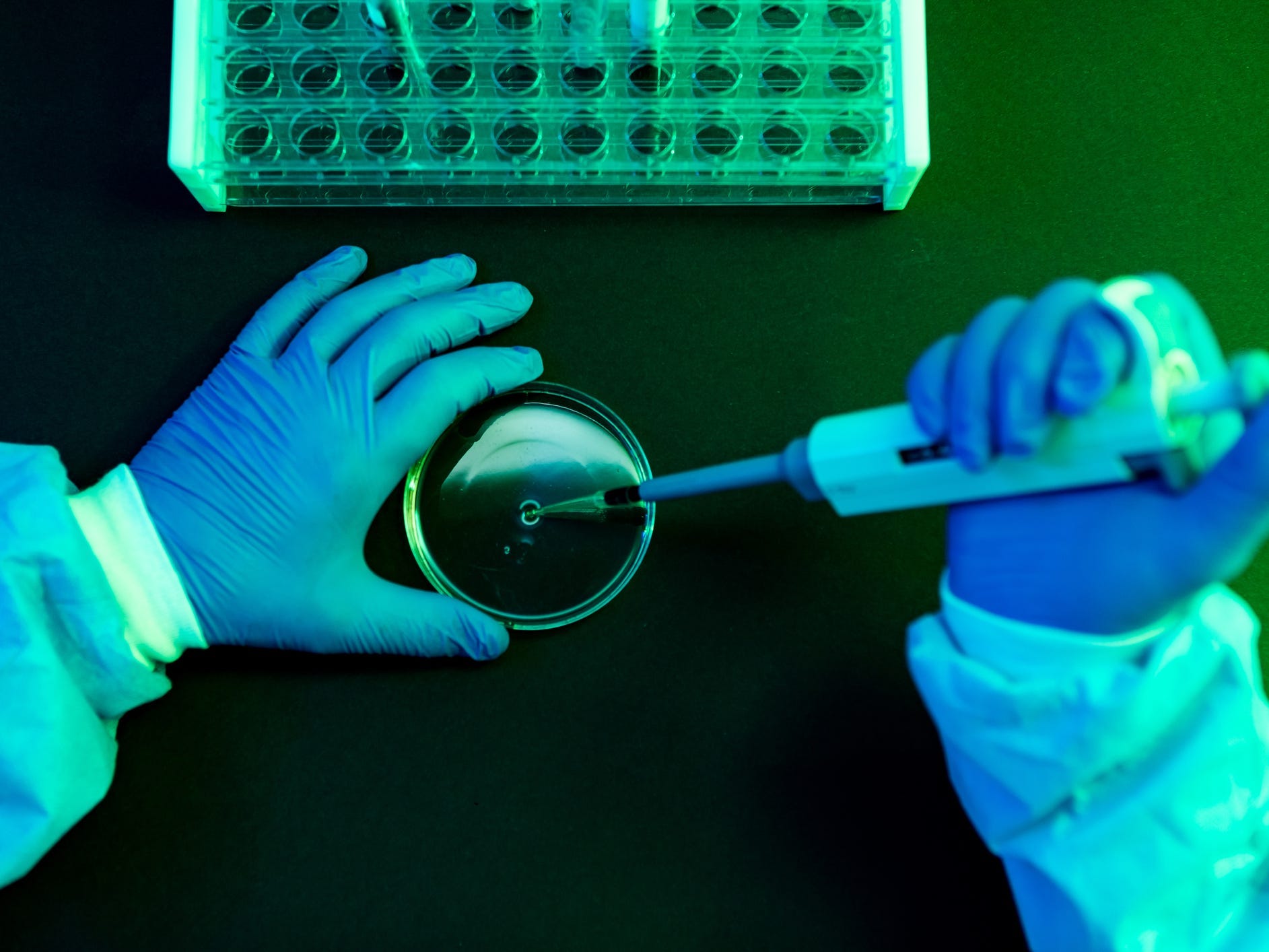 Eisai, one of the companies behind the drug, said it aims to hand the trial data over to the FDA for approval by March 2023.

A clinical trial of a new Alzheimer’s drug from Eisai and Biogen has shown promising results.The large-scale study saw cognitive decline in patients being slowed by 27% over 18 months.The trial involved 1,795 patients with early-stage Alzheimer’s.

A new Alzheimer’s drug from Japanese pharmaceutical company Eisai and US drugmaker Biogen has shown promising results in a large-scale clinical trial.

The companies announced the trial’s success in a press release on Tuesday, saying their drug — called lecanemab — was observed to have slowed cognitive decline in Alzheimer’s patients by 27% over 18 months.

The companies said 1,795 patients with early-stage Alzheimer’s were randomly selected to receive a placebo treatment or doses of lecanemab every two weeks. Their cognitive decline was then measured on six fronts, including “memory, orientation, judgment and problem solving, community affairs, home and hobbies, and personal care.”

According to the statement, lecanemab significantly “reduced clinical decline” over the 18-month timeframe.

Lecanemab, per Eisai, is a monoclonal antibody treatment, which targets toxic amyloid plaques — protein clumps that researchers proposed were the cause of the neurodegeneration seen in Alzheimer’s.

The companies noted that around 21% of the patients who received the lecanemab treatment experienced brain swelling that was visible on PET scans.

“Today’s announcement gives patients and their families hope that lecanemab, if approved, can potentially slow the progression of Alzheimer’s disease, and provide a clinically meaningful impact on cognition and function,” said Michel Vounatsos, Biogen’s chief executive officer in the companies’ joint press release.

Eisai’s chief executive Haruo Naito said in the company’s press release that the lecanemab study’s success was “an important milestone for Eisai in fulfilling our mission to meet the expectations of the Alzheimer’s disease community.”

According to Eisai’s press release, the company is currently aiming to submit its trial data to the US Food and Drug Administration for approval by March 2023.

Speaking to Statnews, Lon Schneider, an Alzheimer’s expert at the Keck School of Medicine of the University of Southern California, said it was likely that the FDA would approve lecanemab. Schneider warned, however, that experts would have to look into the trial results in more detail.

“This is a statistically robust and positive study but the treatment effect is small,” Schneider told the outlet.

Ronald Petersen, a neurologist at the Mayo Clinic in Rochester, Minnesota, told NBC that the results are “a first step in the direction of making a significant impact on the disease.”

“This is really positive for the field,” Petersen told NBC. “I think it’s going to motivate a lot more beneficial research down the road.”