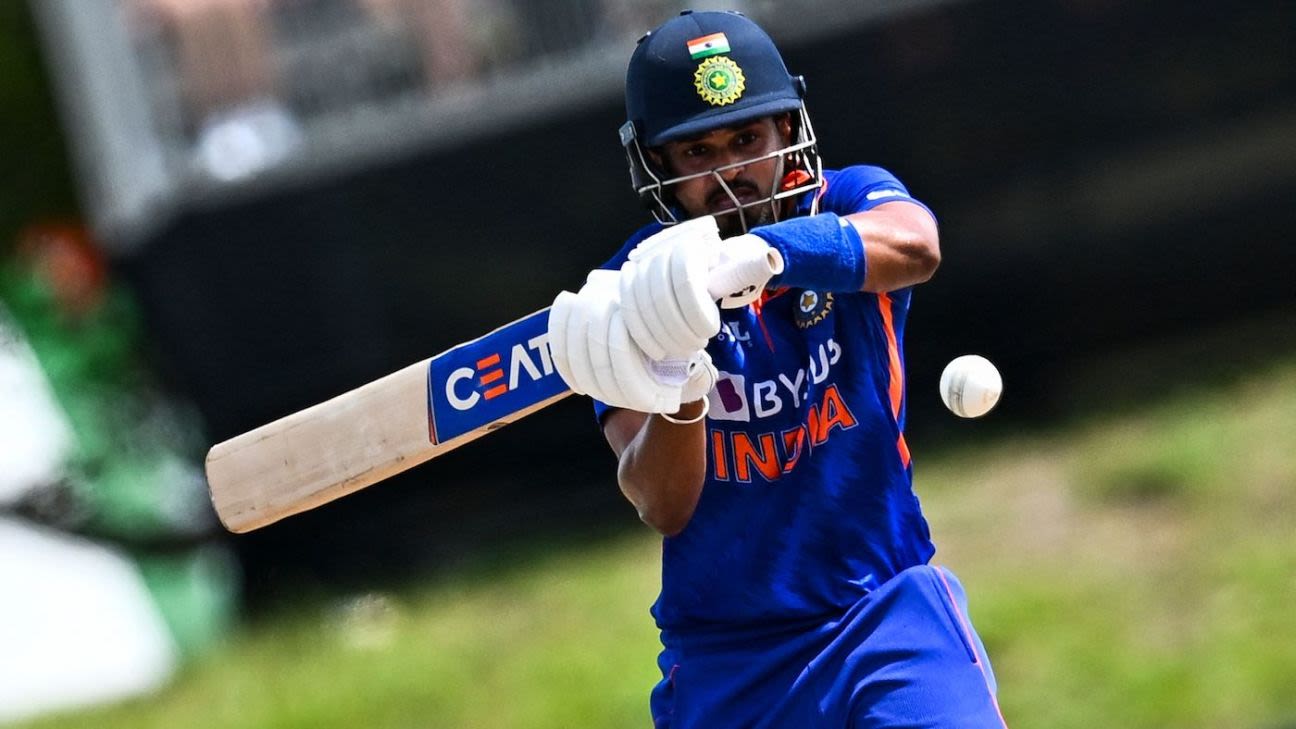 Shahbaz Ahmed, the uncapped all-rounder with left spin bowling, has also been added to the roster. This will be his second stint with the national team, having previously been called up during the Zimbabwe ODIs in July in place of the injured Washington Sundar. Shahbaz heads into the series after a brief stint with India A during the home series against New Zealand A. Before that, he was part of East Zone’s Duleep Trophy squad, where he took a five-for and scored a half-century in his team’s only appearance in the premier league.