A US housing recession has arrived and it could lead to a 20% decline in home prices and Fed interest rate cuts by 2023, chief economist says 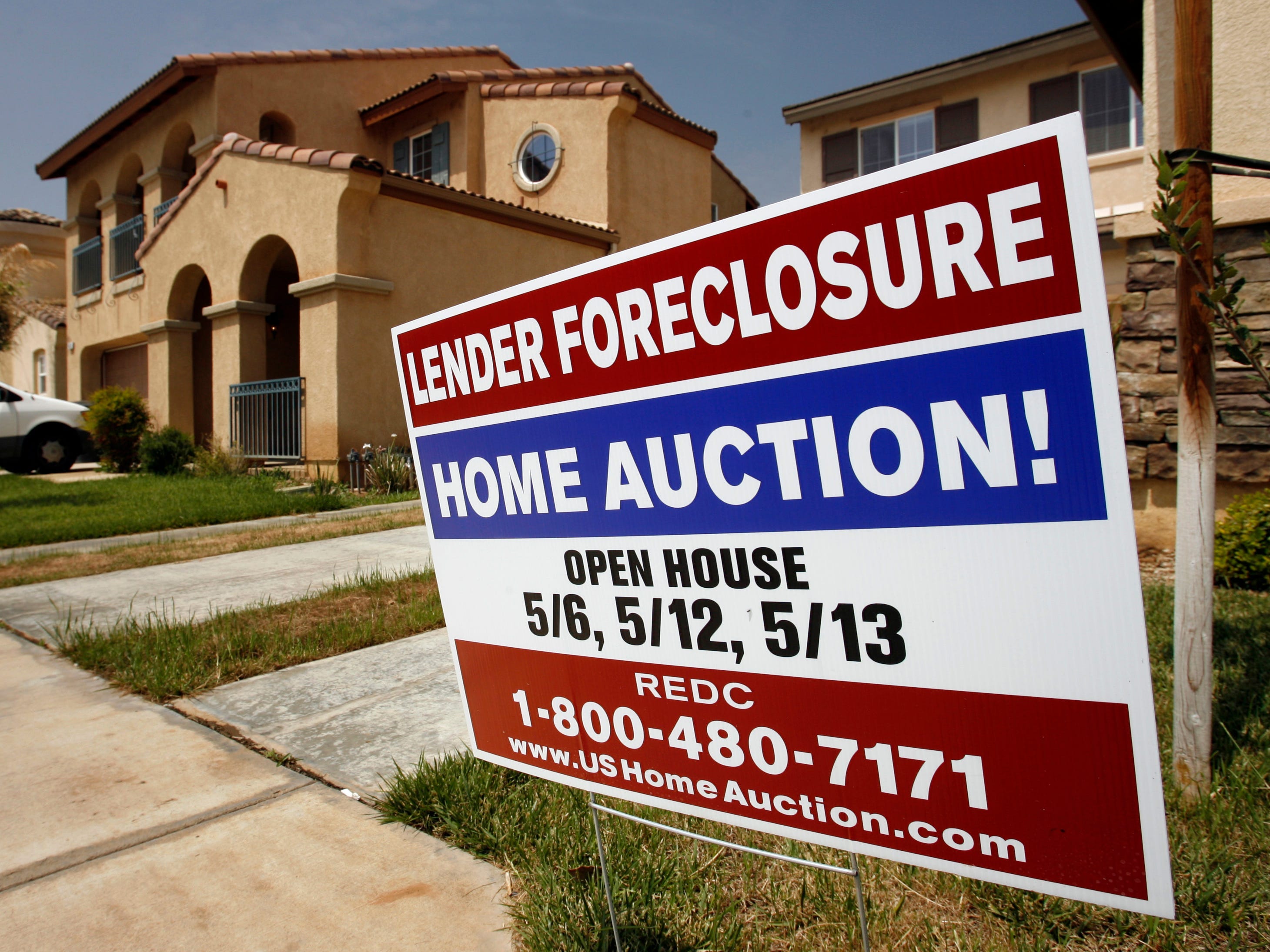 A recession in the US market has already arrived as mortgage rates soar, according to ING chief economist James Knightley.
Demand for mortgages has fallen 30% year-to-date and sale transactions are beginning to slow.
“A housing market downturn will weaken the US growth story, but it is also important to remember it will dampen inflation too,” Knightley said.

A recession in the US housing market has already arrived as potential home buyers step away from deals due to soaring mortgage rates, according to ING chief economist James Knightley.

In a Wednesday note to clients, he also said falling home prices could provide some relief from inflation and the Federal Reserve’s tightening cycle.

Knightley highlighted that near-7% mortgage rates have led to a steep drop in demand for homes due to affordability being “stretched to the limit.”

The higher mortgage rates, which have doubled over the past year, mean the typical monthly payment has surged to $2,600 per month from $1,550 just a few months ago.

“On an annual basis this equates to 43% of the median pre-tax household income. By point of reference the typical new annual mortgage payments for a home purchase equated to 26% of median incomes in the fourth quarter of 2019 and 37% at the peak of the housing bubble in 2006,” Knightley said.

Mortgage applications are down about 30% year-to-date and home sale transactions are beginning to show signs of slowing down. At the same time, supply for new homes for sale is likely to rise as housing starts and building permits surged to 16-year highs at the start of the year.

The combination of falling demand and rising supply means home prices are likely to turn considerably lower. In fact, the most recent data from the Case-Shiller Index showed that yearly home price growth decelerated at the fastest pace on record in July, with some of the hottest markets seeing month-over-month declines.

“We have only had one monthly fall in house prices but with more supply coming on the market at a time when demand is weakening rapidly implies that prices fall further,” Knightley said.

With housing valuations looking stretched based on the ratio of existing home prices to median household income, he estimated that home prices would have to fall 20% peak-to-trough for the ratio to get back to its long-run average.

But don’t expect an imminent housing decline to mirror what happened during the 2008 global financial crisis, the note said.

That’s because household balance sheets are in good shape, with household assets having doubled to $163 trillion since their pre-2008 peak. Meanwhile, household liabilities have risen just $5 trillion to $19 trillion over the same time period. And on top of that, the proportion of equity that homeowners have in their property stands at the highest level since 1983 at 70.5%.

“With financial regulations having been tightened significantly since the Global Financial Crisis the risk of catastrophic loan losses and major strains on the US financial system, even under a scenario of 20%+ price falls appears small,” Knightley said.

“The Fed wants a correction,” Knightley said. “A housing market downturn will weaken the US growth story, but it is also important to remember it will dampen inflation too.”

He concluded: “We may be soon getting to a turning point in the annual rate of change in these key CPI rent components, which if so, can meaningfully depress consumer price inflation through 2023 and likely contribute to getting the US inflation rate back towards 2% by the end of 2023. While the Federal Reserve is downplaying the possibility, we are firmly of the view that interest rate cuts will be on the table in the second half of 2023.”