Crude oil could hit $125 a barrel as Russia’s reaction to a US-led price cap threatens to squeeze supply, UBS says 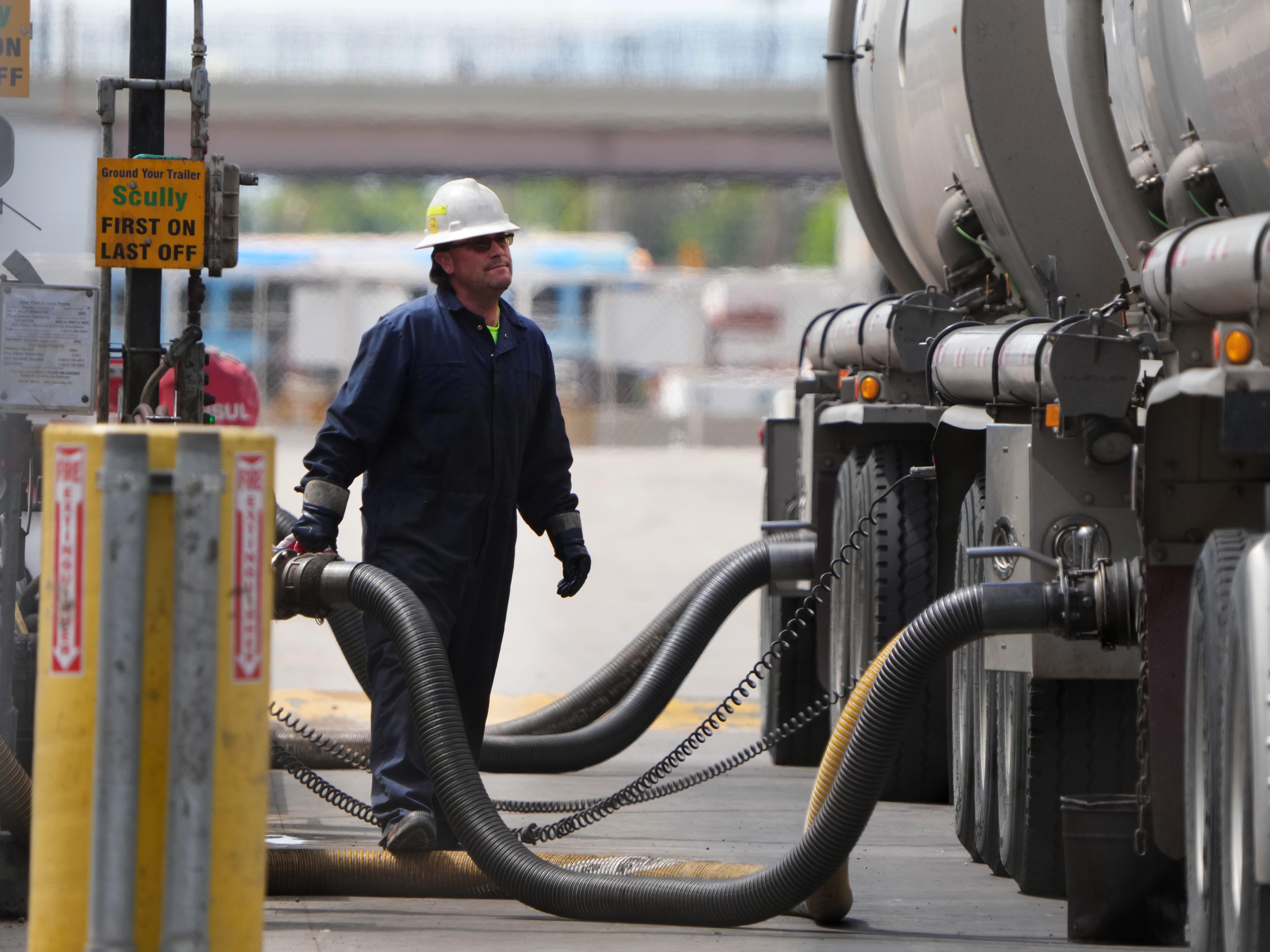 Oil prices are ticking upwards again after falling for the past three to four months.

UBS expects oil will hit $125 a barrel if Russia reacts to a planned G7 oil price cap as promised.
Russia has said it will cut its exports if the US-led cap comes in, which would tighten crude supply.
“As we get further draws, you’re going to see prices going up. That simple,” Dominic Schnider told CNBC.

Crude oil could hit $125 a barrel as Russia’s response to a US-led price cap plan threatens to tighten the global market even further, a top UBS commodities strategist has said.

Moscow has said it’s prepared to cut its oil output if the G7 nations carry through with the price cap, warning the measure will end up primarily hurting those behind the plan.

Dominic Schnider, head of commodities at UBS Global Wealth Management, said that could pull another 1 million barrels a day at a time when the oil market is already facing a supply squeeze from the OPEC+ decision to slash its production targets.

“The Russians were clear: ‘If you force us to accept the price cap, we’re simply not going to deliver crude to you,” Schnider said in a Tuesday interview with CNBC,

“And so I think that kind of situation means, maybe, from a global supply perspective, there’s an additional 1 million barrels at risk here.

“As we get further draws, you’re going to see prices going up. That simple. And we’re looking at $110-$125, that’s for us our point of gravity when it comes to crude oil,” he added.

The G7 nations — Canada, France, Germany, Italy, Japan, the UK, and the US — have agreed to set a price cap on Russian oil in an effort to target Moscow’s revenues and curb its ability to fund its war against Ukraine.

But they face a tough task in persuading the likes of China and India, both big buyers of Russian crude, to join up to the price cap plan.

Meanwhile, the US is caught up in growing hostilities with OPEC+ and its de facto leader, Saudi Arabia, after the producer group last week decided to cut output by 2 million barrels a day.

The move is seen as a snub to the Biden administration’s efforts to stem price rises for oil, and therefore US gasoline — and led to the White House accusing OPEC+ of “aligning with Russia”.

Schnider agreed that the OPEC+ cuts are likely to push oil prices higher over the coming months, which would then make the G7’s push to impose a Russian oil price cap by the end of 2022 more difficult.

While the group is still ironing out the details of the price cap, such as penalties for those who don’t adopt it, officials have floated a range of $40-$60 a barrel.

“It complicates. I mean, Europe still wants to get rid of some — depending on how you calculate — oil and products. That means it’s between two-and-a-half and up to three million barrels. You need to find these barrels. That’s number one,” Schnider said.

“We are still quite concerned if that kind of rotation in trade flows — how is that going to really work out? Because the Russians were clear,” he added.

But he noted that the US still has some options to help ease the tightness in the market, which includes tapping into its Strategic Petroleum Reserve for additional releases of oil.