Tesla is facing a criminal investigation over its ‘self-driving’ vehicle claims, a new report says, adding to compounding scrutiny on Elon Musk as Twitter deal looms 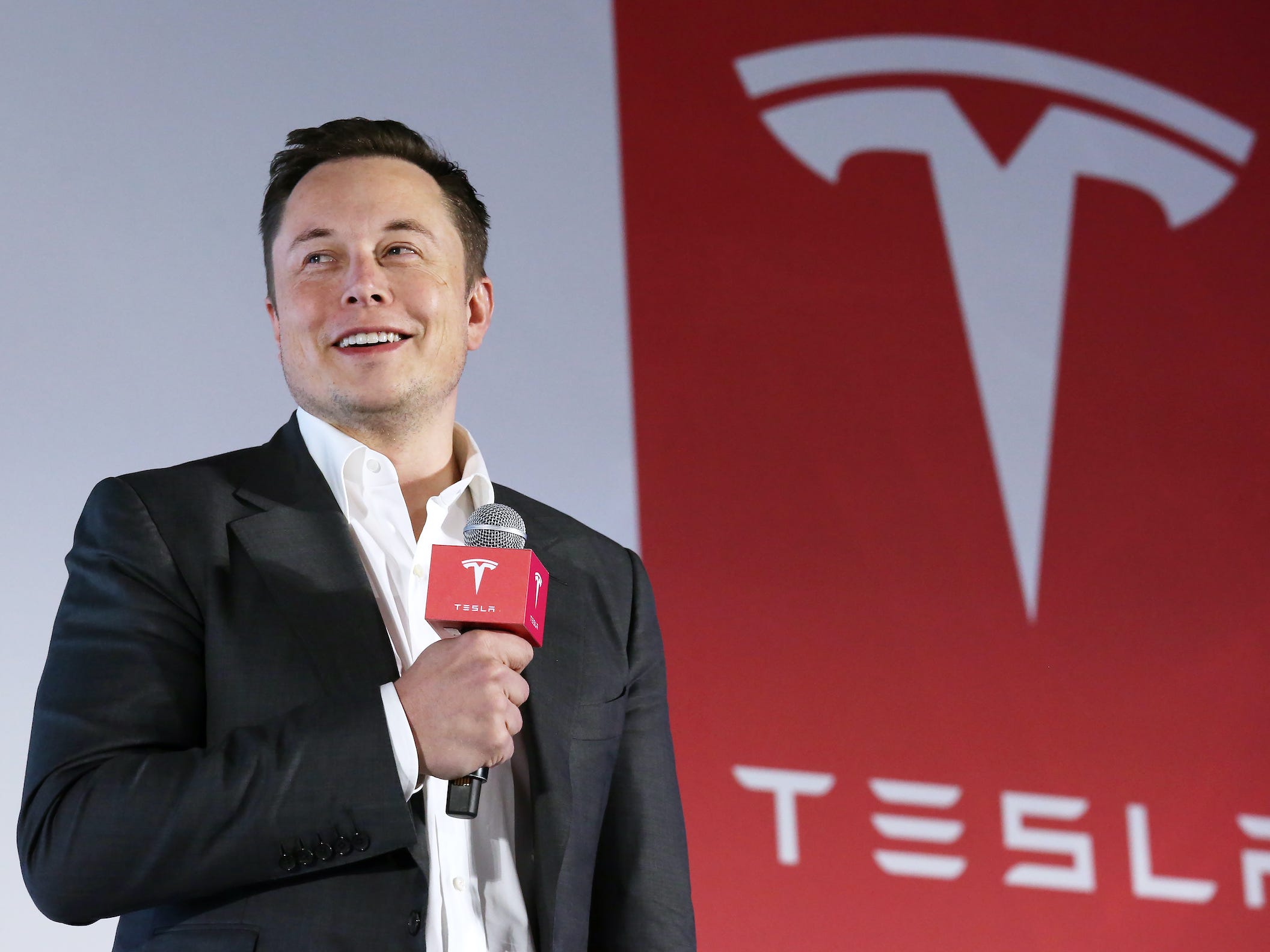 Tesla claims that its electric vehicles are capable of “self-driving” is the subject of a federal criminal investigation that began last year, Reuters reported Wednesday.

Many automakers now equip their vehicles with driver-assist technologies designed to keep a vehicle in its lane and prevent frontal collisions. But Tesla goes a step further, claiming that an optional version of its Autopilot technology provides “full self-driving capabilities” — even as it instructs drivers to keep their hands on the wheel at all times.

That claim is now the subject of a probe by prosecutors with the US Department of Justice, Reuters reported, citing three anonymous sources familiar with the matter. The investigation, which could ultimately trigger criminal charges against Tesla executives, is centered on whether that claim constitutes defrauding consumers.

However, sources told the news agency that it is far from certain that any charges will result from the inquiry, in part because Tesla qualifies its Autopilot claims by noting that its vehicles are not “autonomous.”

Neither the Department of Justice nor Tesla immediately responded to Insider’s requests for comment.

Despite Tesla’s claims, its optional Full Self-Driving Capability is still in “beta,” meaning it is not considered a final product. In a recent conference call with investors, Tesla CEO Elon Musk conceded that, despite the name, “we’re not saying that [it’s] quite ready to have no one behind the wheel,” automobile news site Electrek reported.

Earlier this year, lawmakers in California passed a bill that would bar Tesla and other automakers from using the term “Full Self Driving,” with backers arguing that the term is misleading and potentially dangerous.

“Are we just going to wait for another person to be killed in California?” state Sen. Lena Gonzalez told the Los Angeles Times. “People in California think Full Self-Driving is fully automated when it’s not.”

Have a news tip? Email this reporter: cdavis@insider.com