A planned price cap on Russian oil could be delayed as key guidance is now seen coming after US midterm elections, report says 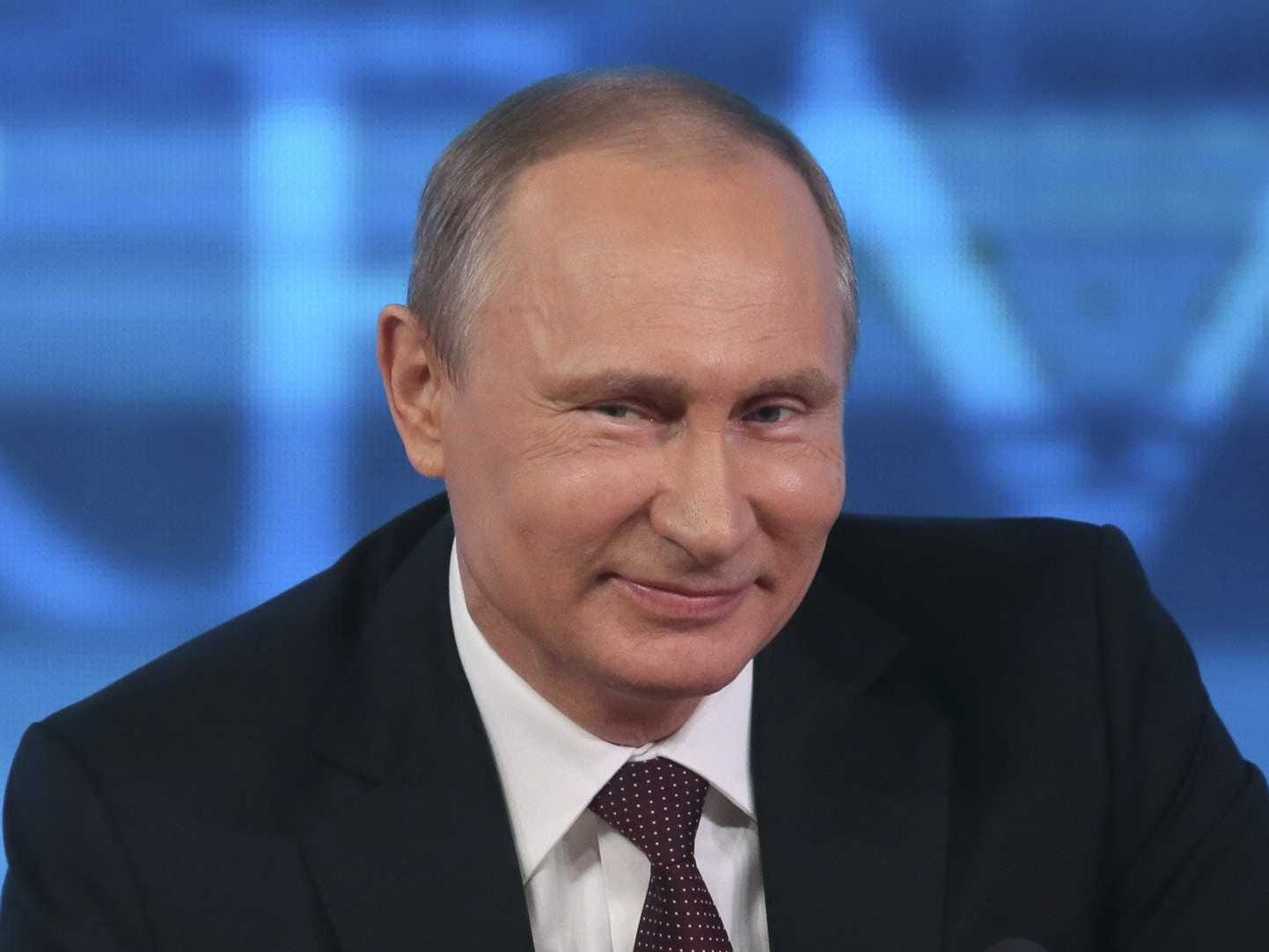 The plan to cap Russian oil prices could be delayed as policymakers try to smooth market volatility ahead of midterm elections.
Sources familiar told the WSJ that key guidance on the price cap would be set after the November 8 midterms.
That could delay the price cap proposal and slash Russian oil flows when the EU ban fully kicks in.

The plan to cap Russian crude prices could be delayed as key guidance on the level of the price cap is seen coming after US midterm elections, sources familiar with the matter told the Wall Street Journal on Friday.

G7 leaders have been working to cap Russian crude prices in a scramble to keep Russian oil flowing in the spot market, but while limiting Moscow’s war revenue. The US has banned Russian oil exports and the European Union ban on Russian crude will fully kick in on December 5, which is when the price cap was initially intended to be proposed to Russia.

But that timeframe looks less likely, as officials aren’t planning on setting the level of the price cap until after midterm elections on November 8th, sources said.

Though US Treasury officials have floated a possible cap around $60 a barrel, official details have yet to be ironed out, largely due to Russia’s threat to completely stop selling oil to countries that participate in the plan. If Russia follows through, that could send energy markets through another wave of volatility, potentially jeopardizing democrats’ popularity in elections as President Biden touts falling gasoline prices as a key highlight of his presidency.

A delay in the price cap could force the EU to decide whether it will follow through with its plan to fully enforce a Russian oil ban, RBC’s commodities chief Helima Croft told the Journal. That would likely result in Russian oil flows being slashed from the market, exacerbating supply shortages ahead of winter and raising prices.

Already, uncertainty around a price cap has stoked more volatility in energy markets, and fears over how the mechanism would play out likely influenced OPEC+’s decision to cut oil production by 2 million barrels a day, according to Indonesia’s finance minister.

Officials have rolled out some details on how shipping companies and insurers can comply with the price cap plan, but current rules appear to be loose. Sources familiar with the matter said that companies wouldn’t be punished for accidentally facilitating Russian oil trade outside the price cap, and the US Treasury official previously said that policymakers were aware there was no way for insurers to enforce the price cap. That could mean Russia may still be able to export 80%-90% of its oil with the mechanism in place, the official warned.