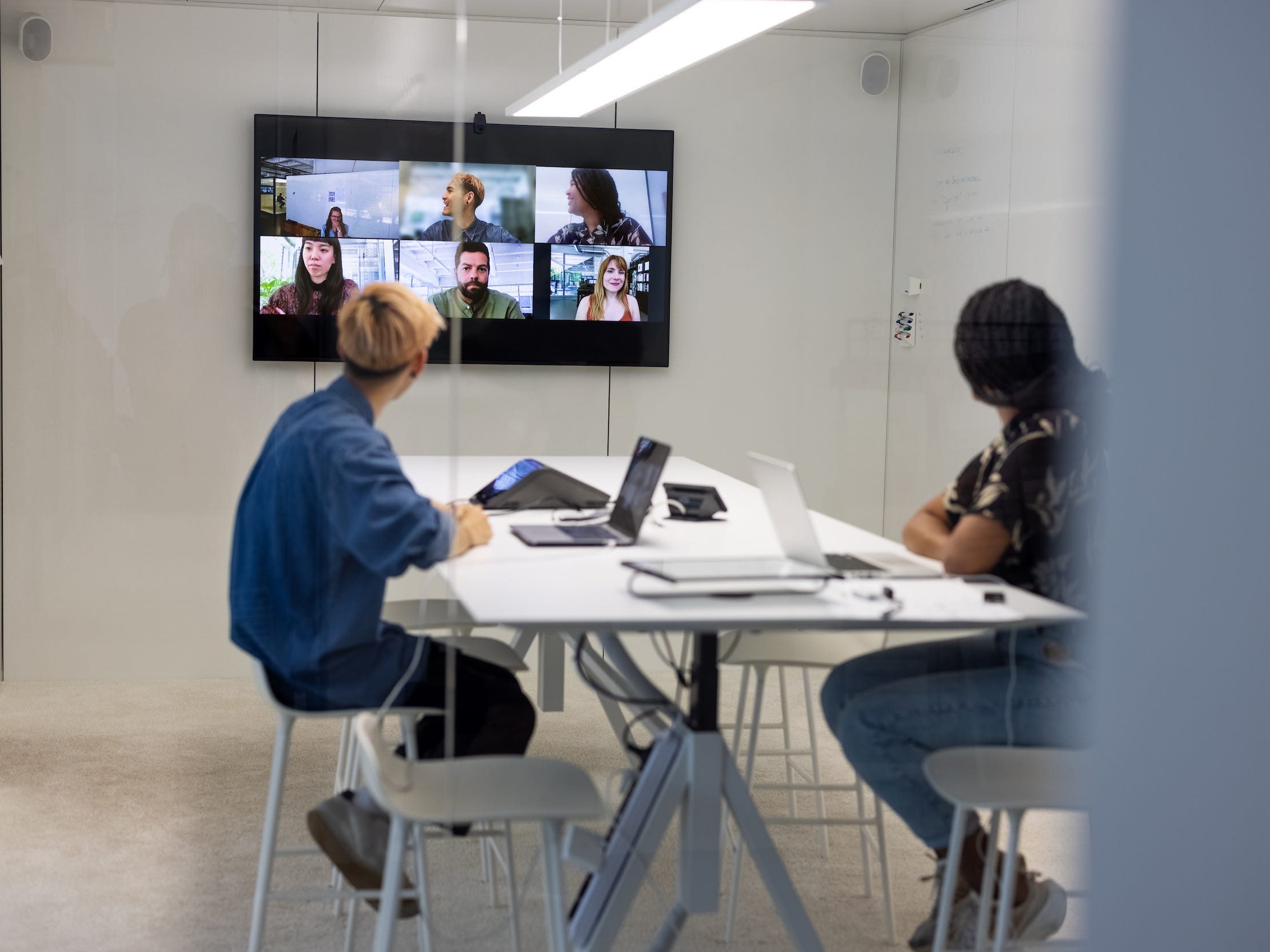 Some workers are being forced to return to the office while others are allowed to stay home.
Workplace experts warn that employees grow disengaged when they feel their return-to-office policy is arbitrary.
Managers need to be transparent about how these decisions are made or risk losing workers and profit, these experts say.

In a recent letter written to The New York Times’ “Work Friend” column, an anonymous writer complained that they were being required to return to the office while their older coworkers were allowed to remain at home. They felt frustrated, they wrote, by what they saw as arbitrary and uneven requirements about when and where they worked.

Workplace experts told Insider that complaints like this one aren’t unusual — in fact, the migration back to the office has been arbitrarily and unevenly applied at workplaces across the country, leading to frustration, resentment, and crumbling morale.

And it’s a problem that hasn’t abated, even two-and-a-half years after the pandemic began.

The question of where, when, and how employees should work feels like a distinctly 2022 type of problem, but these types of tensions are nothing new — they existed long before we started working from home, Kira Meinzer, chief people officer at immigration services firm Envoy Global, told Insider.

“If we just use the bankers as an example,” Meinzer said, “the bank teller has different hours than the investment banker because they’re different jobs. So there has to be some separation of understanding: Not everything could be equal because the roles are different.”

The difference now is that our routines, though quickly upended in 2020, have become pretty locked in place. To ask workers to change once again — to put their kids back in after-school programs, for example, or to pay for an expensive commute — isn’t like flipping a switch, Meinzer said.

What’s more, our societal understanding of fairness in the workplace has shifted. Applying the rules in a way that feels arbitrary to employees could have downsides.

“If you’re offering two different types of employees different access to work, you potentially create an issue of equity,” said Thomas Roulet, an associate professor of organizational theory at the University of Cambridge.

In the long run, this could hurt a company’s bottom line because employees may “look at what other people are getting in their organization, look at what they are getting, and compare,” Roulet said.

“If they feel like they are putting in a lot more than the next person, without a reward, they are going to disengage, and they’re going to be demotivated,” he said.

To be sure, not all workplaces unevenly apply in-person work requirements: Some allow workers the choice of returning to the office and, if so, how often. Some have required all workers to come in person without exceptions, while others have given up office space altogether.

So how can companies — and employees — better navigate this tension?

Bradford Bell, a strategic human resources professor at Cornell University, said the source of employee resentment might not lie in hybrid work itself but in a lack of effective communication from managers.

“I think the bigger question is what’s leading to that resentment?” he said. “I think in some cases, it may be the fact that organizations haven’t been transparent about how these decisions are made. Why are some employees allowed to work from home while others are required to come into the office? Do employees understand the rationale behind those decisions? Is there even a rationale behind the decisions?”

Bell warned that this ineffective communication could lead to higher employee turnover.

Meinzer echoed the need for clear communication from employers — without that communication, she said, companies run the risk of their employees seeing working in the office as a punishment, not a positive.

But she also emphasized the need for workers to be open-minded, too.

“Companies are experimenting to see if something works, and many employees need to be just as flexible in giving it a shot,” she said. “It takes a little bit to get into that rhythm.”

Does your workplace return-to-office policy feel unfair? We want to hear about it: Contact reporters Samantha Delouya (sdelouya@insider.com) or Avery Hartmans (ahartmans@insider.com).