Investor sentiment is the at the lowest level since 2017. Here’s why that means a huge rally in the stock market may be imminent, according to BofA. 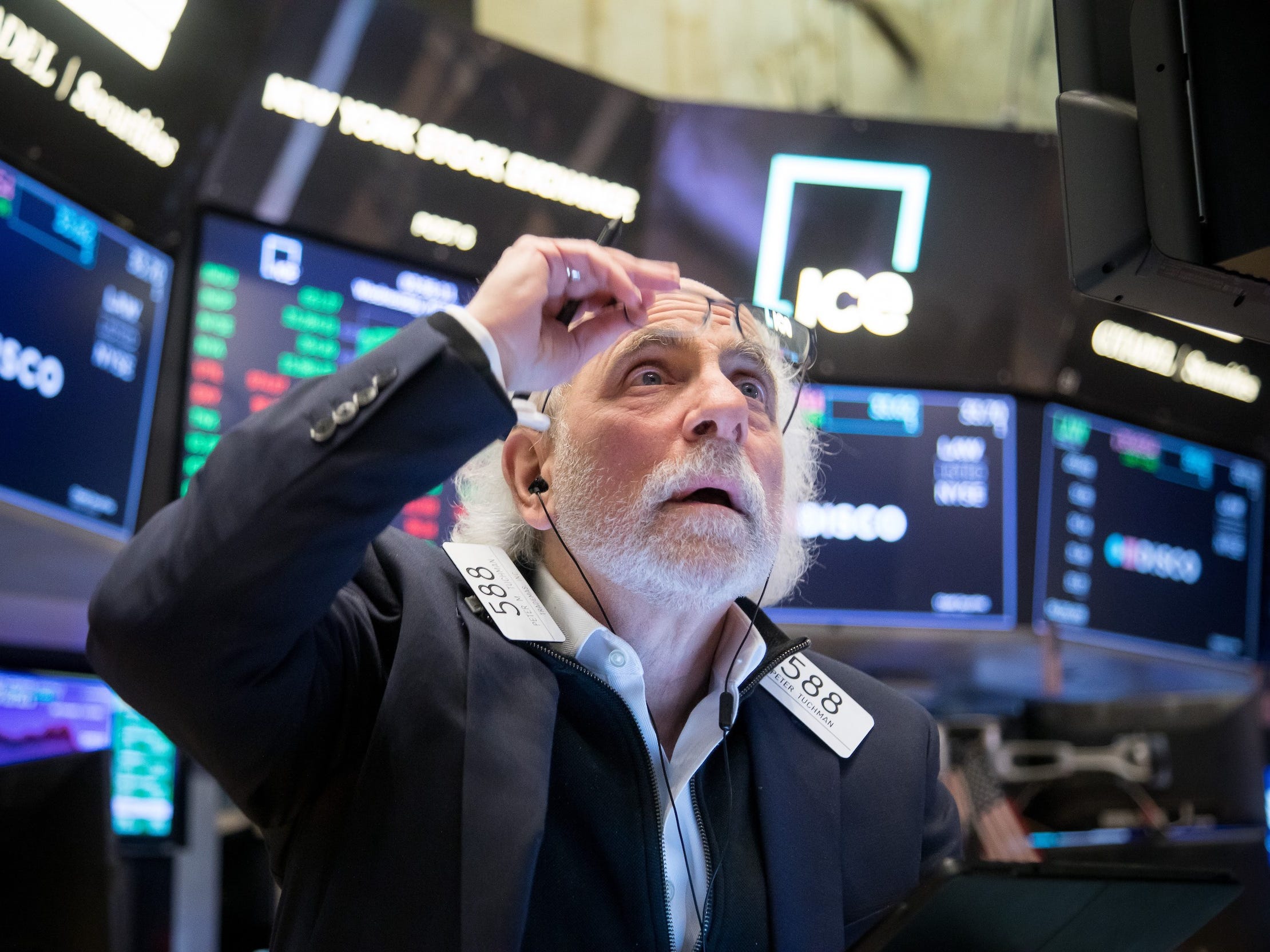 A trader works at the New York Stock Exchange NYSE in New York, the United States, on March 9, 2022.

Wall Street is getting more bearish on stocks, but that has historically been a positive sign for future equity returns.Bank of America said a buy signal is close to flashing in its indicator that tracks sentiment on Wall Street.“The indicator is the closest it has been to a ‘Buy’ signal in 5+ years,” Bank of America said.

On Wall Street, it pays to take the opposite side of a trade when bullish or bearish sentiment among investors hits an extreme level.

That’s why Bank of America tracks the Sell Side Indicator, a measurement of bullish and bearish sentiment among Wall Street investment strategists. The thinking goes that as most of Wall Street is bearish, investors should at the very least be nibbling on stocks.

“While the Sell Side Indicator does not catch every rally or decline in the stock market, the indicator has historically had some predictive capability with respect to subsequent 12-month S&P 500 total returns,” Subramanian said.

Now the indicator is as close to flashing a “Buy” signal as its been since 2017, as more and more Wall Street strategists cut their allocation targets to stocks due to higher interest rates, elevated inflation, and slowing earnings growth.

Equity sentiment has continued to remain depressed, and its seen in other sentiment indicators like the AAII Investor Sentiment Survey. That survey hit a bearish record in late September, and bearish weekly readings of about 50% are well above the historical average of 31%.

The tricky part with trading contrarian indicators like BofA’s Sell Side Indicator is the timing, because while the 12-month forward returns may look good when a “Buy” signal is triggered, there could still be plenty of downside left in the short-term.

Subramanian has a year-end price target of 3,600 for the S&P 500, representing potential downside of 6% from current levels.