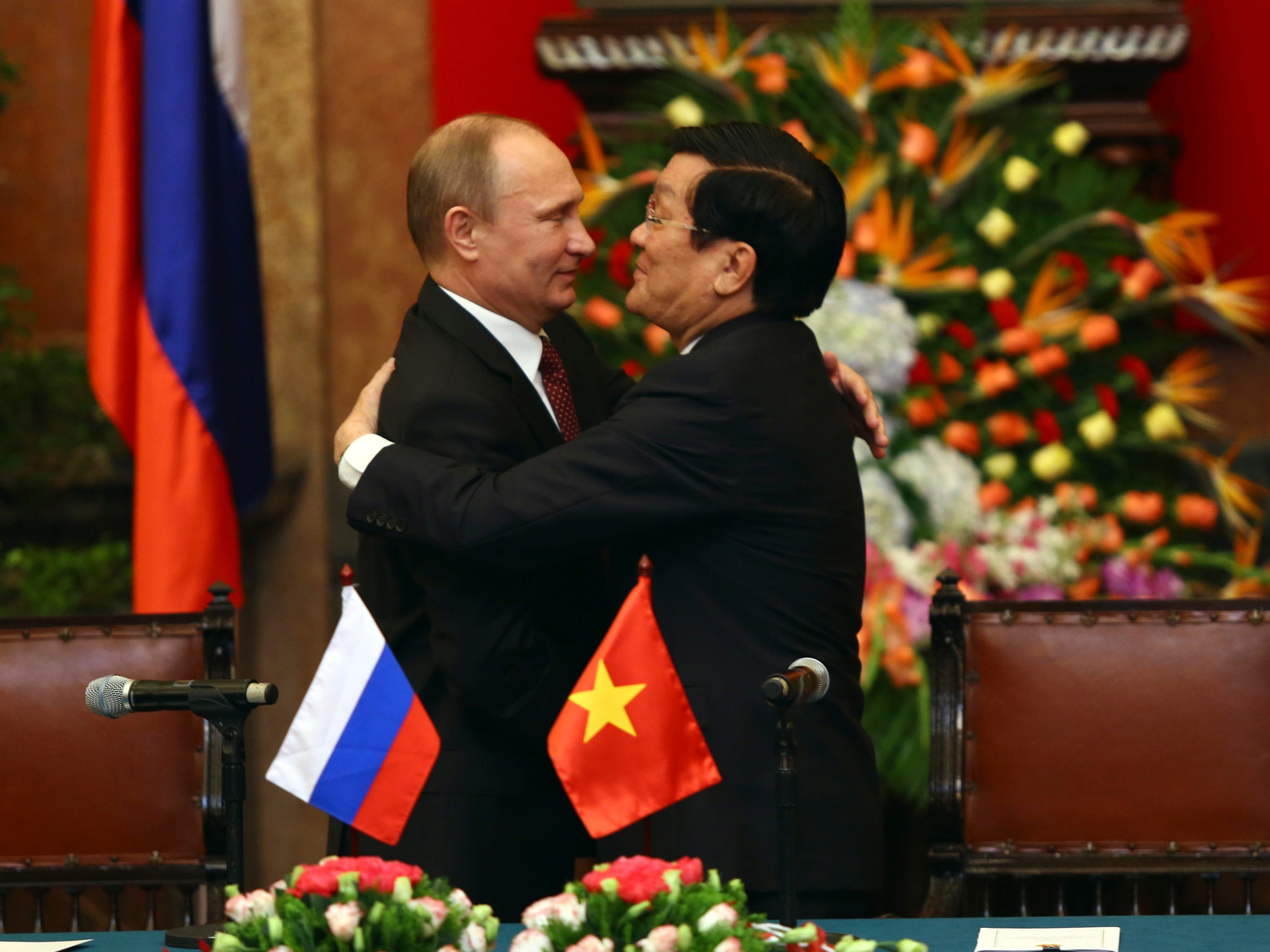 An oil price cap from the G7 nations won’t stop China and India from quietly snapping up Russian crude, thanks to the help of smaller insurance companies who are willing to cover the sales, according to S&P Global.

Most large insurance companies are planning on adhering to the US-led plan to cap Russian oil prices, and most overseas oil shipments over 45,000 in deadweight tonnage will need insurance, the research firm said in a note on Monday. But there are smaller insurance companies who are willing to back sales of Russian oil outside of the price cap, according to an executive at Western Protection and Indemnity, a maritime insurance firm.

The executive told S&P that there were a handful of Chinese shipping insurers who were able to offer that kind of protection. Firms who are reluctant to do so may offer insurance anyway, due to nudging from the Chinese government.

Another insurance executive said that some companies shipping Russian oil are already using “lower-value” shipping insurers, who are backing shipments of Russian oil at lower coverage levels. There are even companies who may be willing to risk transporting Russian oil without insurance, another executive said, despite the fact that those ships may not be allowed to land if they don’t meet insuring requirements.

Most sources said these options were unlikely to crimp Russian crude sales to China and India even with a price cap measure.

That comes as G7 nations have been racing to iron out details on a planned price cap of around $60 on Russian oil, which was initially expected to be proposed by December 5. But experts say the measure will need cooperation from Russia in order to ease tight global supply, as well as Russia’s allies like China and India, who have been ramping up purchases of Russian crude at hefty discounts since the invasion of Ukraine.

A US Treasury official said last month that talks with China and India had been “positive,” and the price cap would give such allies more negotiating power in purchasing oil off the spot market. But even insurance firms who comply face lax rules in verifying that Russian oil was sold according to the price cap, and Russia could have enough tankers to still export around 90% of its crude, another US Treasury official said.