Elon Musk’s Twitter laid off more than 90% of staff in India — now only about 12 employees remain, report says 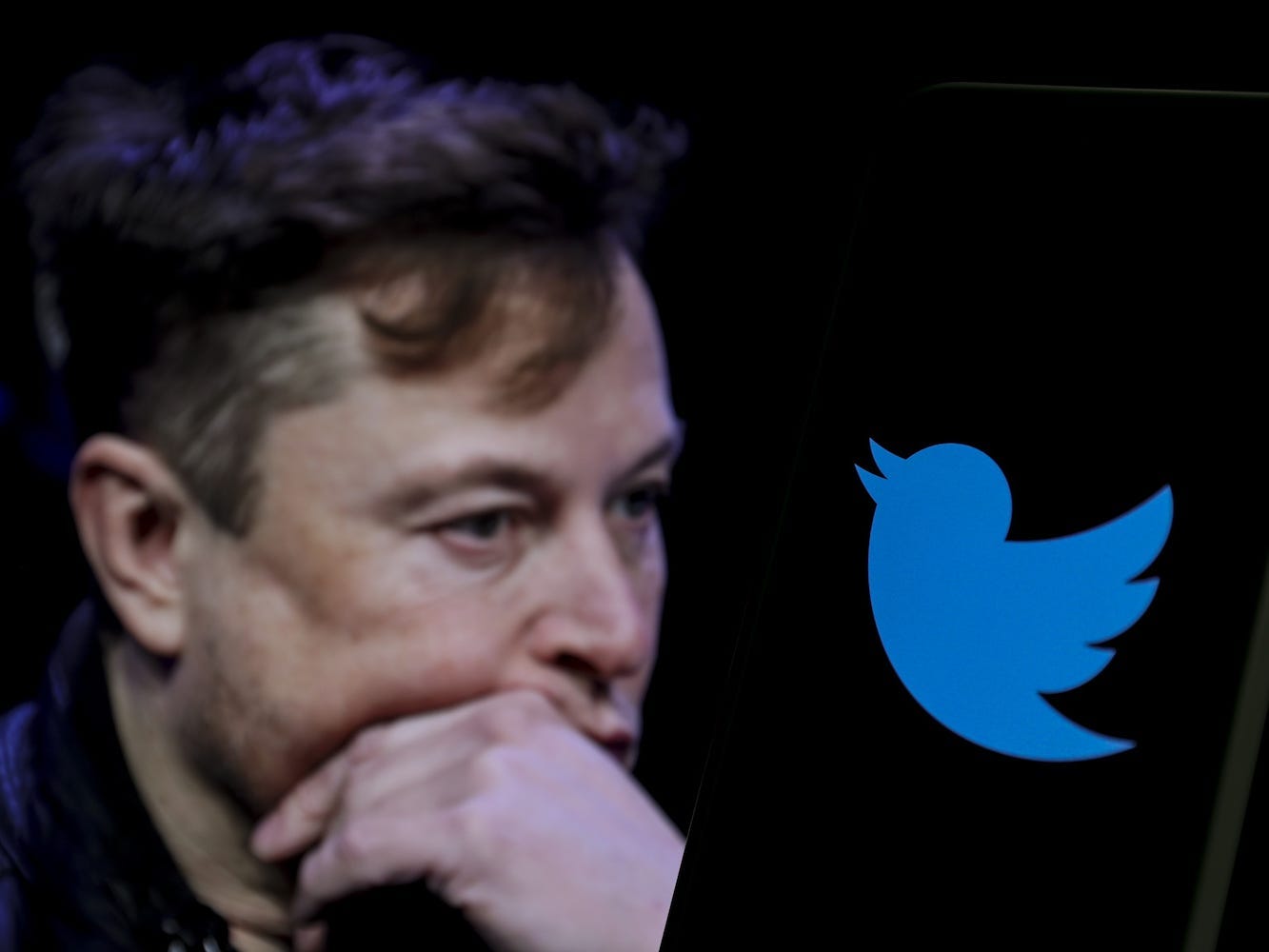 Elon Musk’s Twitter slashed 90% of employees in India over the weekend, sources told Bloomberg.
Twitter had about 200 staff in India but after the cuts, only about 12 remained, per the report.
About 70% of the layoffs in India were in the product and engineering team, it added.

Twitter has laid off more than 90% of its employees in India as Elon Musk made huge cuts to the company’s global headcount, Bloomberg reported, citing sources.

Over the weekend, Twitter’s workforce of about 200 in India was cut down to about 12 staff, people with knowledge of the matter and who requested to remain anonymous told Bloomberg.

Around 70% of the layoffs in India hit employees in the product and engineering department, one of the people told Bloomberg. That’s about 140 workers out of roughly 200 from that team.

The people told Bloomberg that staff working in marketing, corporate communications, and public policy in India were also fired.

Since Musk took over Twitter on October 27, thousands of employees across the world have been laid off. Even on the billionaire’s first day, he fired some top Twitter executives, including the CEO.

There were plans to lay off 3,700 employees — around 50% of the workforce — and those impacted would receive severance, Insider’s Kali Hays reported.

Almost a week after Musk’s takeover, some Twitter employees said they were locked out of work laptops, emails, and Slack accounts before being told that their jobs were terminated, including one employee who was eight months pregnant.

However, Twitter has already asked some of the laid-off employees to come back, Insider previously reported.

“Everyone exited was offered 3 months of severance, which is 50% more than legally required,” Musk tweeted on Friday.