Elon Musk’s takeover of Twitter has translated into huge user growth — for upstart social media platforms like Mastodon and Tumblr, according to new data 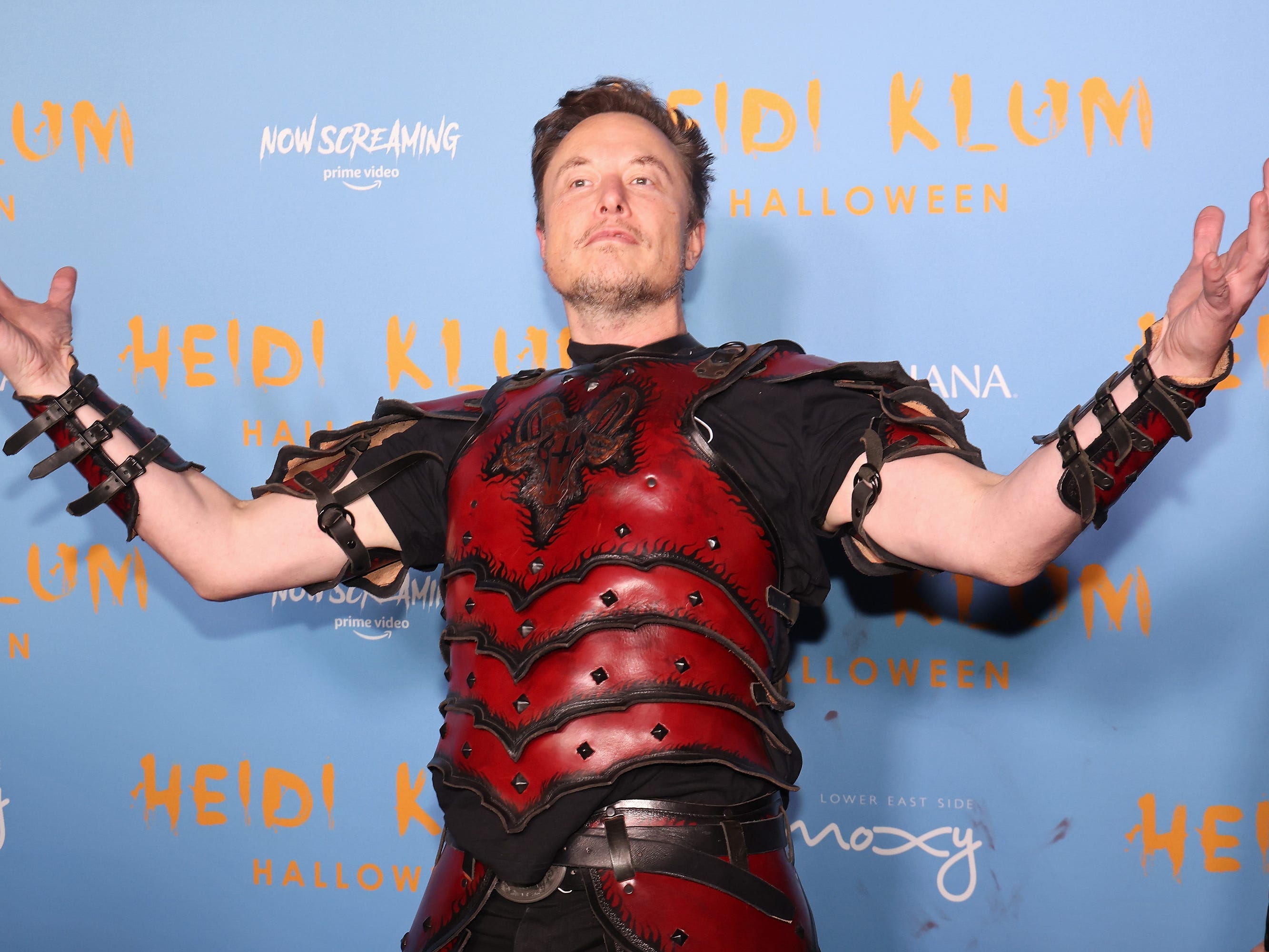 Since taking over Twitter, Musk has said Twitter’s active users have surged to new highs.
New data from SensorTower found that smaller rivals like Mastodon and Tumblr have also seen an explosion of growth.
Twitter installs have grown by 21% since Musk’s takeover, while Mastodon’s have grown by 657%, according to the data.

Since taking over Twitter, Elon Musk has boasted that the platform’s active users have surged to record highs.

The claim is unverified, though perhaps a rising tide is lifting all boats.

New data shows that while more people have downloaded Twitter on Apple’s app store and Google’s play store since Musk’s takeover, its growth is minimal compared to the explosion in downloads of smaller upstart rivals like Mastodon and Tumblr, as some Twitter users appear to be searching for alternatives.

Mastodon, which is a decentralized microblogging platform, saw downloads grow 657% in the 12 days following Musk’s ownership of Twitter, according to SensorTower.

According to the data, Tumblr, another microblogging service once owned by Yahoo, saw adoption surge by 96% in the US and 77% worldwide.

To be sure, overall user numbers on Twitter eclipse those of Tumblr and Mastodon. Mastodon has 1 million global downloads, according to SensorTower, while Twitter had 238 million daily active users as of July.

However, the recent interest in smaller microblogging sites points to some users’ discontent with the recent chaos on Elon Musk’s Twitter and the growing demand for a replacement.

Many popular users on Twitter have encouraged their followers to move over to Mastodon, with some even adding “also on Mastodon” to their names on Twitter.

The app’s surge in popularity has even taken its founder, Eugen Rochko, off guard. He recently told NPR he has been pulling all-nighters to meet demand.