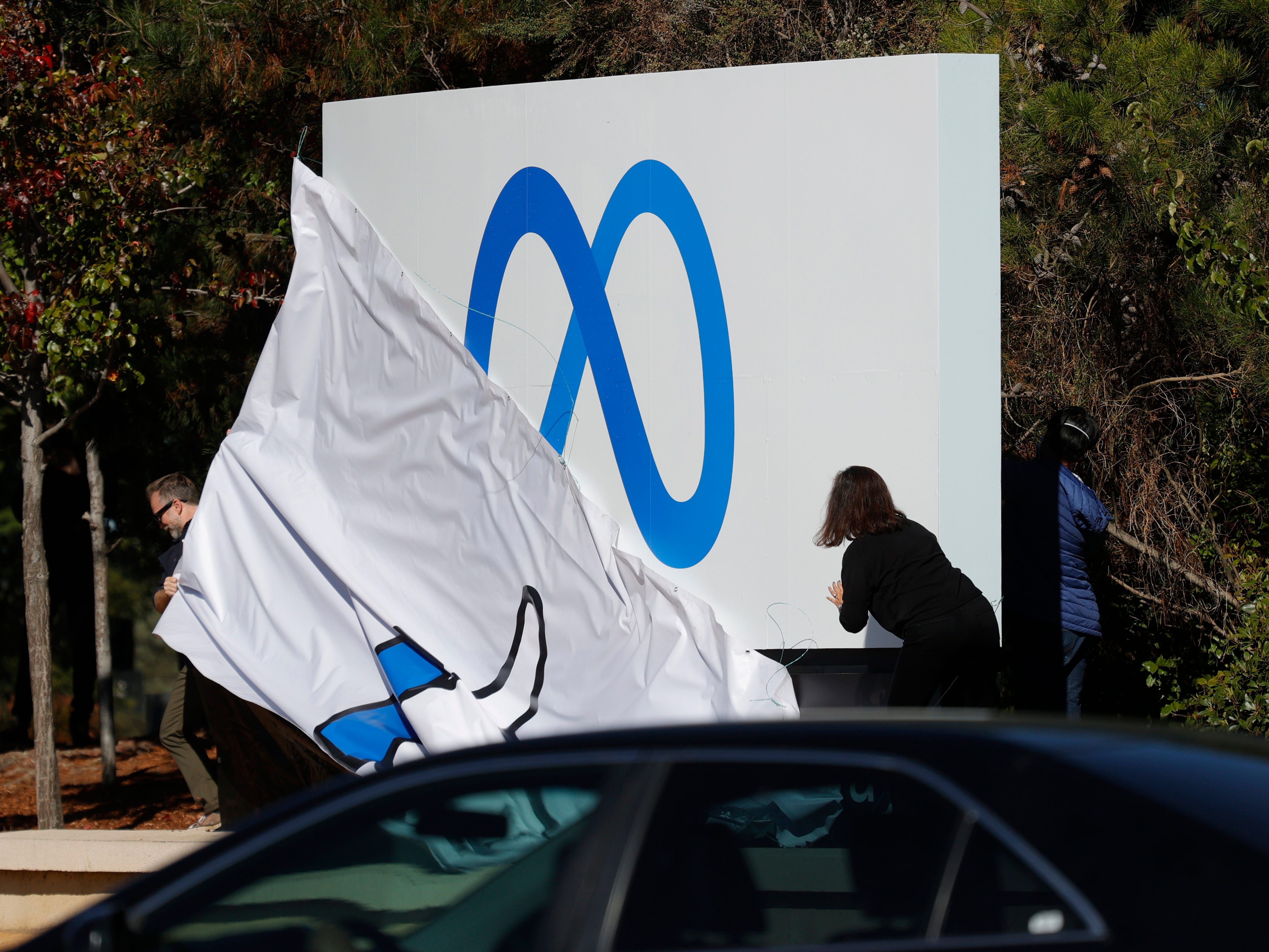 A Meta employee said he was laid off two days after moving from India to Canada for work.
Meta laid off 11,000 employees, or 13% of its workforce.
Meta’s Canada office previously announced it was opening up 2,500 jobs at a planned engineering hub.

A Meta employee says he was laid off from the company two days after relocating from India to Canada for work.

Himanshu V., a software engineer from India, wrote in a LinkedIn post on November 10 that he was one of the thousands of employees affected by Meta’s mass layoffs.

“I relocated to Canada to join #Meta and 2 days after joining, my journey came to an end as I am impacted by the massive layoff,” Himanshu, a software engineer, wrote in the post. “My heart goes out to everyone facing a difficult situation right now.”

In four days, Himanshu’s post has garnered over 22,000 reactions and 1,000 comments on LinkedIn. Insider was not able to independently verify Himanshu’s account. Himanshu did not immediately respond to Insider’s request for comment.

On November 9, Meta announced it would be cutting more than 11,000 employees, or about 13% of its workforce.

“I view layoffs as a last resort, so we decided to rein in other sources of cost before letting teammates go,” Meta CEO Mark Zuckerberg said in a blog post.

Himanshu wrote on LinkedIn that he’s now looking for a job in Canada or India but has “no idea” what’s next for him. He had previously worked at tech companies including GitHub and Adobe, according to his profile.

Himanshu is not the only employee suddenly laid off by Meta days after relocating from India.

Vishwajeet Jha, a former software engineer at Amazon, wrote in LinkedIn post on November 11 that he had been at Meta for three days before he was laid off.

“Really sad that this happened,” Jha wrote, adding that the process of obtaining a work visa to Canada was “long.”

Neelima Agarwal, a software engineer who moved from India to Canada in November, said she was laid off two days after joining the company.

In a Linkedin post on November 9, Agarwal wrote that she was heartbroken about being laid off after moving to Canada. Agarwal’s post had accrued over 6,4000 reactions and more than 480 comments by press time.

The mass layoffs at Meta’s Canada office come eight months after the company announced plans to open a Toronto-based engineering hub that would create 2,500 jobs, per a Meta press release.

Jha, Agarwal, and Meta did not immediately respond to Insider’s requests for comment.

Meta employees from offices around the world have taken to LinkedIn to write “badge posts” — departure messages with their ID cards — upon being laid off from the company, Insider previously reported.

“Officially became a casualty of the mass-layoffs at Meta this morning… but honestly, I’m not even the least bit salty,” Chad Lesher, a former Meta strategy lead, wrote in a LinkedIn post on November 10.