Taylor Swift fans are angry at Ticketmaster’s merger with Live Nation after the company’s debacle around her concert tickets. An antitrust expert who testified against it said he thinks breaking it up will be a ‘major priority’ for the government. 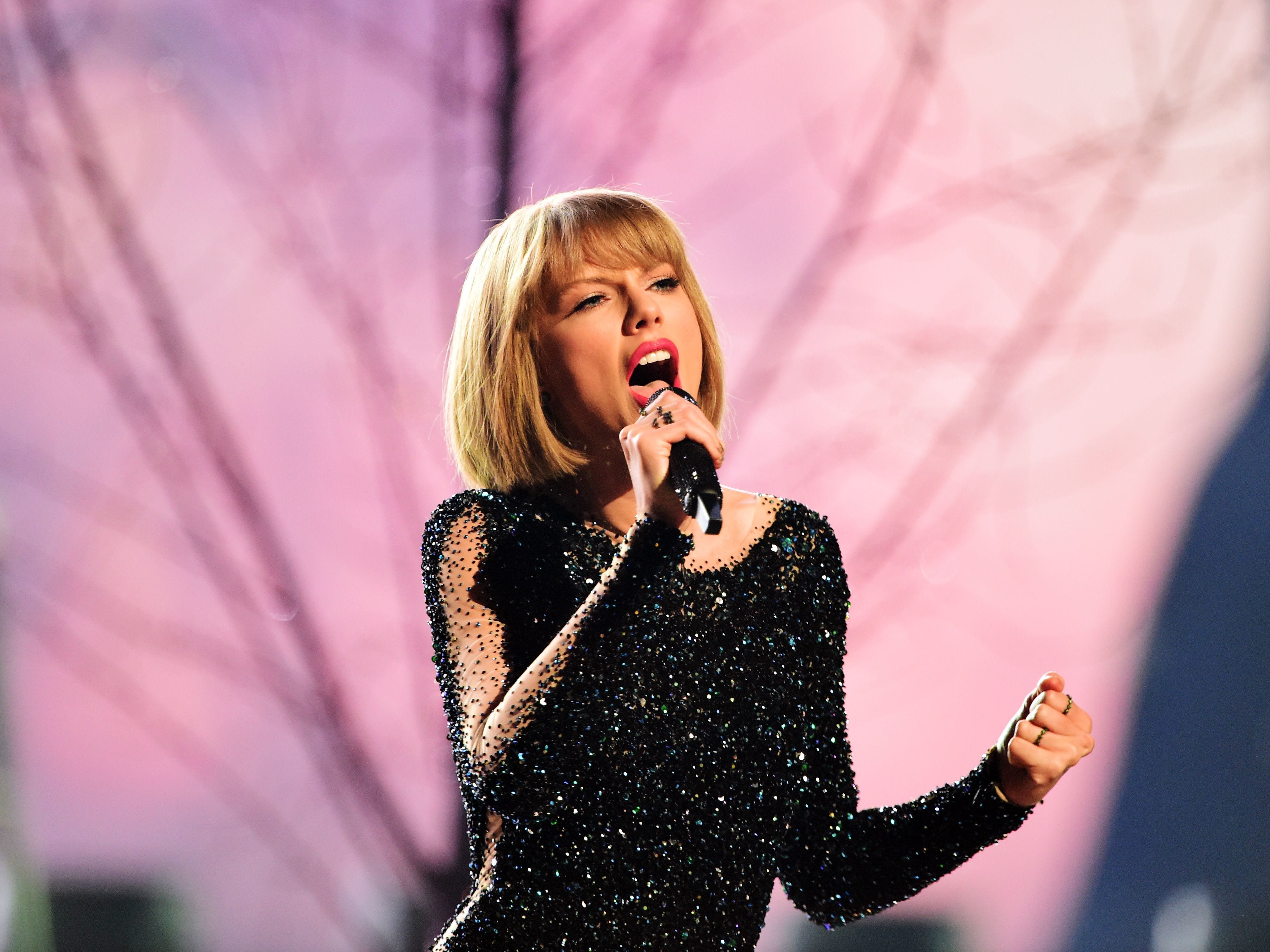 The Taylor Swift tickets queue was once a madhouse, before Ticketmaster canceled its public ticket sale.
Some are pointing to Ticketmaster’s merger with Live Nation as the reason that prices are high and competition low.
An antitrust expert who testified against the merger told Insider that breaking it up “will be a major priority for the antitrust division” of the DOJ.

On Tuesday, Swifties across the country geared up for the great war to get tickets for Taylor Swift’s Eras tour.

Many come up against disappointment, dust collecting as they waited in online presale queues for hours. Meanwhile, seats were popping up on resale sites for thousands of dollars.

Now, the general public won’t even have a chance to try and scoop up tickets. On Thursday, Ticketmaster announced it was canceling the next day’s public sales of the tickets due to “extraordinarily high demands on ticketing systems and insufficient remaining ticket inventory to meet that demand.”

It’s the kind of scenario that David Balto, the former policy director of the Federal Trade Commission and a public interest antitrust lawyer, warned about in 2009 when Ticketmaster first moved to acquire LiveNation. Balto testified against the merger in front of the Senate Judiciary Committee, saying that Ticketmaster “holds a monopoly in the ticket sales market,” and that the merger with LiveNation would lead to “less choice and higher prices.”

He anticipated that the merger would further reduce competition among ticket resellers, leading to higher prices on the resale market. Ticketmaster said that over 2 million tickets were sold in a single day for Swift’s tour, and “90% fewer tickets are currently posted for resale on secondary markets than a typical on sale.” Even so, tickets are popping up on resale sites for tens of thousands of dollars, a struggle that music lovers today know all too well.

The merger between Ticketmaster and LiveNation ended up going through in 2010, albeit with the Department of Justice requiring that Ticketmaster “license its ticketing software, divest ticketing assets and subject itself to anti-retaliation provisions” to move forward.

“The merger has led to substantially higher ticketing fees by Ticketmaster, less innovation in the market, and probably a reduction in concert promotions,” Balto told Insider.

Balto said that “what Ticketmaster does is it transfers information and money — and makes a horrendous amount of money.”

“The value in going to the Taylor Swift concert is Taylor Swift,” Balto said. “The value is not printing off that ticket or whatever about facilitating the ticket transaction.”

“It’s just amazing they can make that much money doing it. They were dominant before the merger, but now with Live Nation, they’re in an even more dominant position because they have the largest concert promoter in the United States,” he said.

The madness over Taylor Swift tickets has refreshed calls for the merger to be reexamined, with several lawmakers weighing in. Balto noted that the merger could be challenged at any time, something public advocacy groups have been calling for.

“Daily reminder that Ticketmaster is a monopoly, it’s merger with LiveNation should never have been approved, and they need to be reigned in,” Rep. Alexandria Ocasio-Cortez wrote on Twitter. “Break them up.”

And Bill Pascrell Jr., chairman of the House Ways and Means Subcommittee on Oversight, shared a “tbt” photo of when he “pleaded with the Obama admin to block the Ticketmaster-Live Nation merger in 2009.”

“I wish they’d listened,” Pascrell tweeted. “Fans and now Swifties have been ripped off long enough. Break up Ticketmaster.”

Ticketmaster and the Department of Justice both did not immediately respond to Insider’s request for comment on calls to break up the merger.