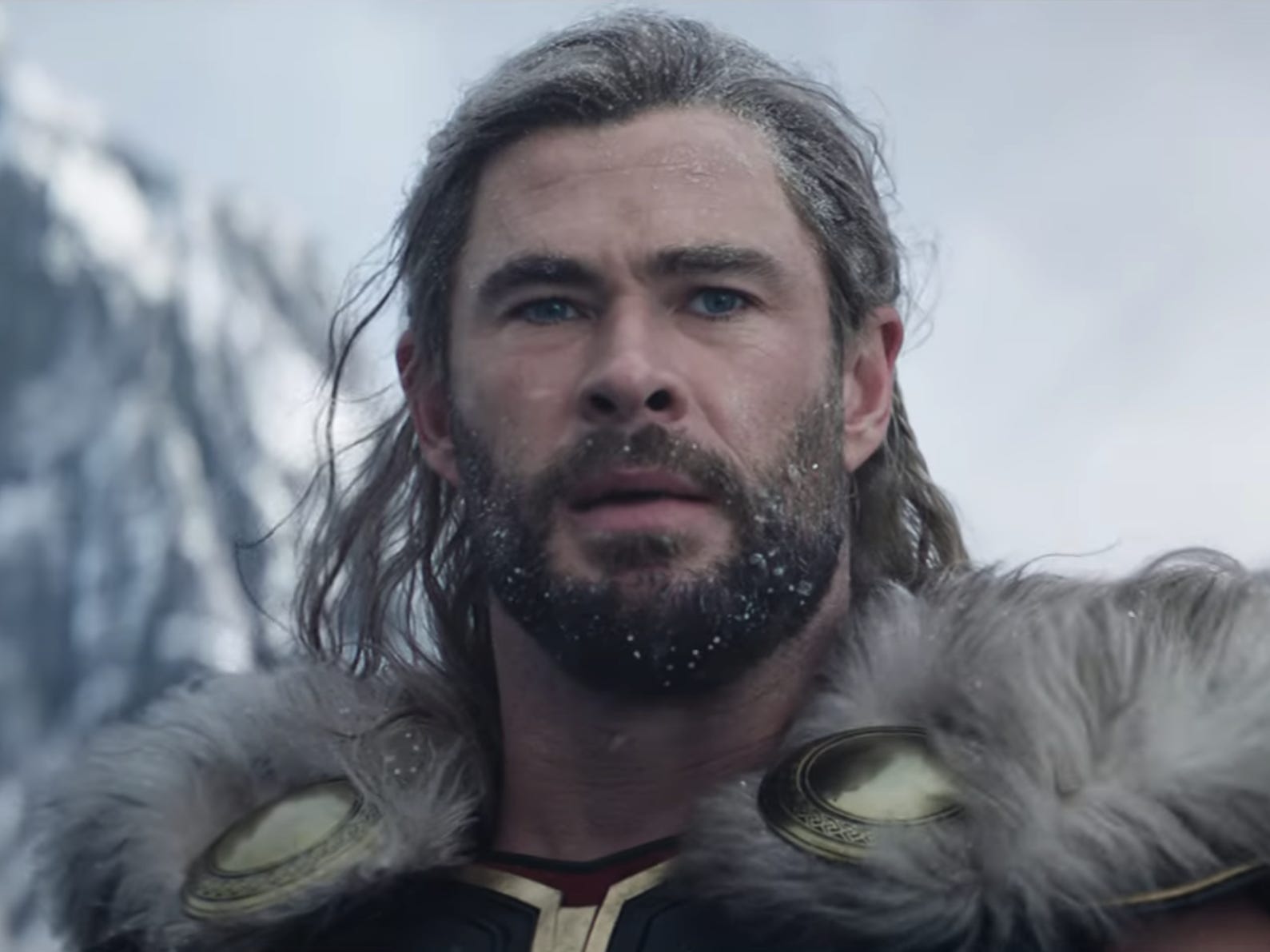 Chris Hemsworth as Thor in “Thor: Love and Thunder.”

Over a third of Marvel fans in a new survey said they felt fatigued by the franchise.
But the vast majority said they would still consider watching anything Marvel released.
Marvel fans are more loyal to the overall franchise, while DC fans gravitate towards specific characters.

The Marvel Cinematic Universe has been pumping out more content than ever across movie theaters and Disney+. The franchise released four movies last year and three this year, with nearly a dozen TV shows and specials debuting on the streaming platform in that time, too.

Some fans are starting to feel overwhelmed.

36% of Marvel fans who responded to a new Fandom survey, the results of which were released on Thursday, said they felt fatigue from all the releases in 2022.

Fandom, a pop-culture wiki platform, surveyed 5,000 entertainment and gaming fans in the US and UK, and pulled insights from platform data based on usage across its 40 million content pages and 250,000 fan wikis.

The report also found that 84% of Marvel fans that responded to the survey think that there is too much content to keep up with.

But 81% also said that they would consider watching anything that Marvel released within the franchise.

The report suggests that fans are still loyal to the property, but could be more selective in the future if they continue to feel flooded by content.

Marvel is still a dominant force in the entertainment landscape. “Spider-Man: No Way Home” was the highest-grossing movie in the world of 2021. “Doctor Strange in the Multiverse of Madness” and “Black Panther: Wakanda Forever” hold the top two biggest openings at the US box office this year.

But cracks have started to appear in Marvel’s armor. “Eternals,” “Multiverse of Madness,” and “Thor: Love and Thunder” — three of the last five MCU movies released — were among the worst-reviewed movies of the franchise. They also received some of the worst grades from CinemaScore, which surveys audiences on the movie’s opening night.

And while “Wakanda Forever” is a hit, it’s lagging behind its 2018 predecessor, “Black Panther,” at the box office.

Marvel still has an overall advantage over its chief rival DC. It shows in both the survey results and at the box office: “Wakanda Forever” earned more at the global box office in a week than DC’s “Black Adam” did in a month.

57% of DC fans that responded to the survey said they are more a fan of specific characters than of the entire universe, while 38% of Marvel fans said the same.

DC is hoping to build out its movie and TV universe. David Zaslav, CEO of its parent company Warner Bros. Discovery, said earlier this year that DC is implementing a “10-year plan” similar to Marvel’s.

Gunn said on Twitter after being hired that he’s focused on “hammering out the new DCU” and “telling the biggest story ever told.”