These 4 business leaders survived the 2008 financial crisis. Be flexible and ‘cut deep’ is their advice for getting through the looming recession. 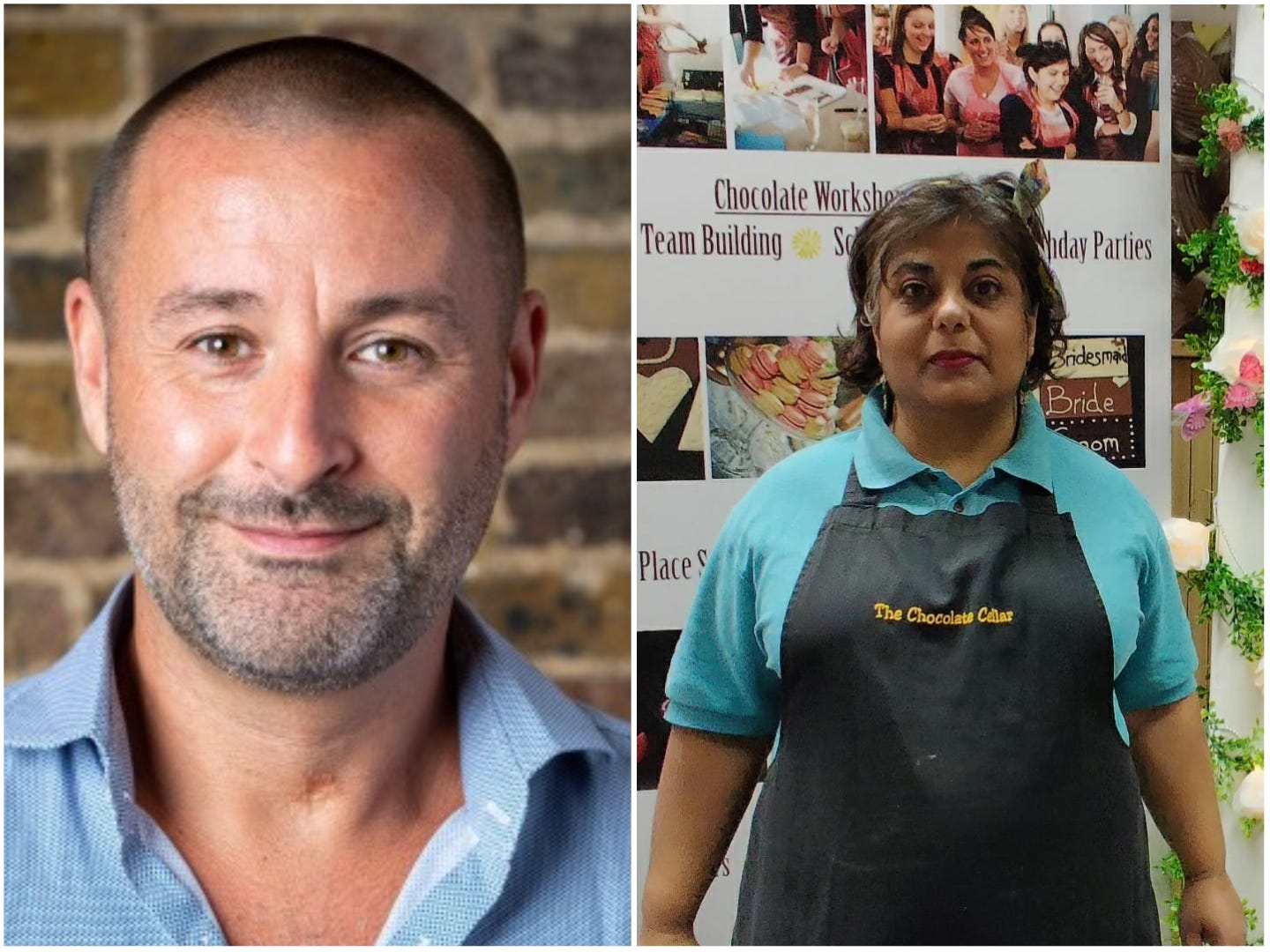 Businesses are preparing for a likely recession in 2023.
Insider spoke to four business leaders who went through the last big recession between 2007 and 2009.
They shared the struggles they faced during the recession and tips for overcoming the hard times.

Leading executives, investors, and analysts have warned an economic recession could be right around the corner, meaning many businesses are set to struggle financially in the coming year.

For some companies, it’s not the first financial crisis they’ve experienced. The Great Recession, which lasted from December 2007 to June 2009, was one of the worst economic crises in history, causing high rates of unemployment and falling household income.

Insider spoke to a range of businesses about the challenges they faced during that recession and what they’d recommend to other firms grappling with financial struggles.

“Don’t get stuck in your ways”

Balla Croman opened The Chocolate Cellar in 2005 in Liverpool, northern England. When the economic downturn hit her business in 2008, she said she was still very new to the business and was “often worried” about overcoming the challenges.

“It was really difficult to get our wholesale and corporate customers to pay us in good time,” Croman told Insider. “Yet we were being pushed by suppliers for early payment as they were all really nervous due to the companies that were going into liquidation at the time.”

Croman said she had to lay off some employees and give up the physical store temporarily to reduce overheads.

During this time, Croman promoted The Chocolate Cellar at farmers’ markets, food festivals, and pop-up stalls at other events. She also asked the company’s bank, suppliers, and landlord for flexibility.

Croman’s tip for businesses ahead of a likely recession was: “Don’t get stuck in your ways.”

She said it was important for companies to be flexible and prepare to change the way they work. Businesses should focus on what is profitable and “drop things that are not serving you best.”

From 2008 to 2014, Amy Spurling was the chief financial officer for Arizona-headquartered health and wellness firm EXOS Athletes Performance.

Spurling told Insider that when the recession hit EXOS in 2008, some large contracts with clients failed to go through and the company made “horribly painful” headcount cuts.

“I constantly worried about how to effectively walk the balance between building a path forward for the company, managing cash as tightly as possible, and supporting our team,” Spurling said. “It felt like an impossible needle to thread.”

Spurling also had a tip for business leaders: “Take time for yourself.”

“When you are in such an incredibly stressful moment, with so much weighing on you, it feels impossible to come up for air. It’s critical that leaders get sleep, food, and exercise while this is going on so that they can make better decisions,” Spurling said.

Daniel Wheble chose to start a new business in the Great Recession. In 2009, he launched a UK property managing company called Ventia.

“You question if it’s the right or wrong time to be starting a business,” Wheble told Insider. But by helping landlords and tenants to mitigate costs in a depressed housing market, he said Ventia discovered a gap in the property market that he described as “risk-free.” He sold the business in 2015 to The Boutique Workplace Company, and became its CEO.

Despite prior experience in the industry, Wheble said he still had worries about paying employees’ salaries and keeping Ventia afloat.

He said his advice to business owners would be to “stop, take stock, and reevaluate.”

“What you think you know is probably going to change,” according to Wheble. “We are in for a bumpy ride over the next two years, there’s no doubt about that.”

“Overcommunicate and be honest”

Mike Butler was president and CEO of Radius Bank when the Great Recession hit. He said the impact of the recession, such as the struggling mortgage market, triggered negative perceptions of banks, but he tried to remain optimistic.

Radius Bank took some hits, learned from mistakes, changed some practices, and came out the other side, Butler said. There were doubts, but he reminded himself there would be better days.

“Leading during good times is easy — not so much when the world appears to be crumbling. You need to over communicate. Be honest. Rally people,” he said.