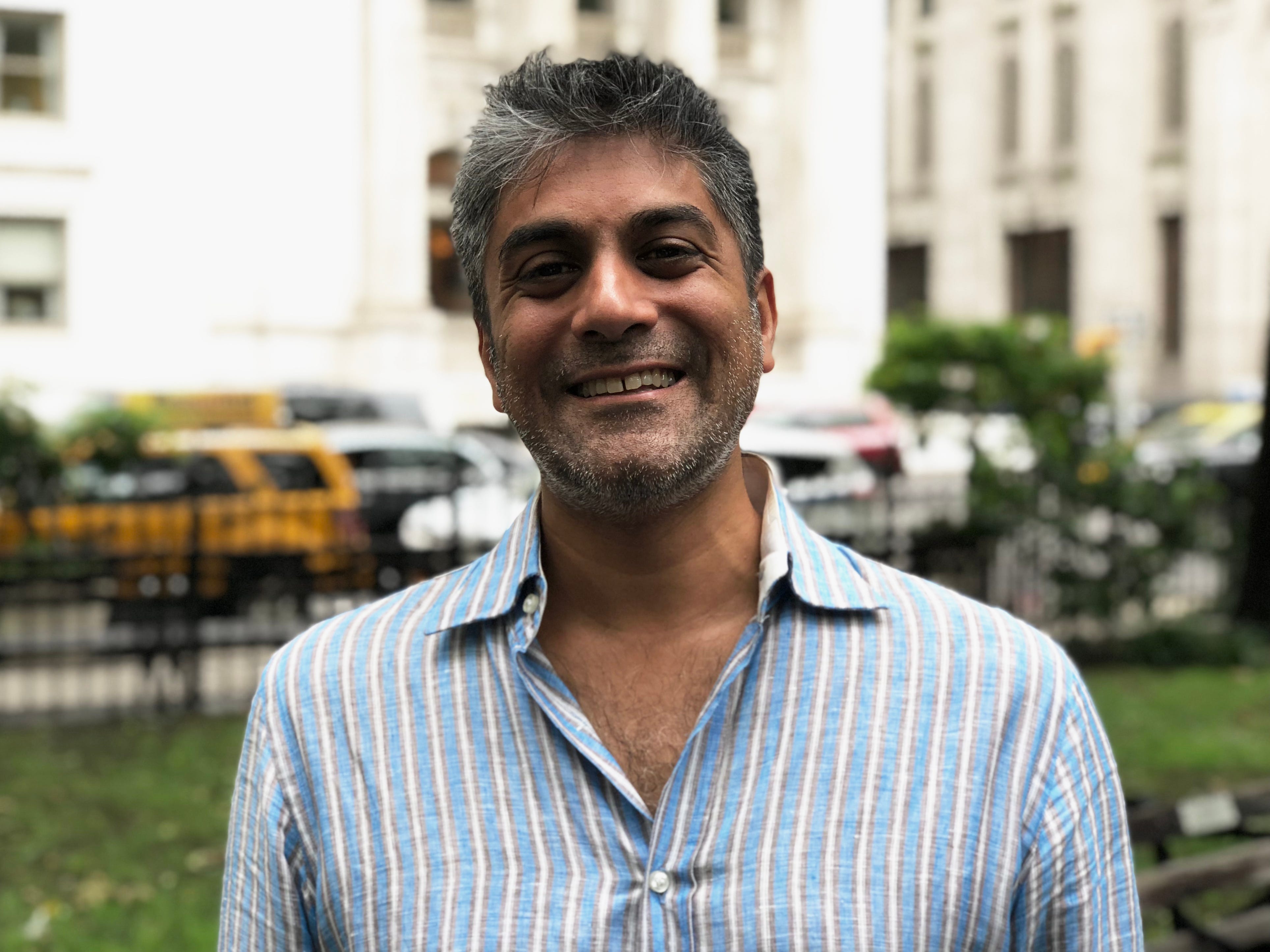 The CEO of Ribbon told employees by email that impending layoffs would be “deeper” than expected. The all-cash offers company already laid off 40% of its employees in July.It would be just one of several proptechs that have downsized this month.

Another and potentially large round of layoffs at proptech startup Ribbon is imminent, with cuts to be announced as early as Monday, according to an email to employees from CEO Shaival Shah sent on November 15.

While Shah did not specify how many layoffs there’d be in the email, which was reviewed by Insider, he wrote that they’d be “deeper” than the company initially expected, and that severance pay would “differ” from initial plans. The company laid off 139 employees – some 40% of its workforce — this summer, which left the company with around 200 employees on its payroll.

Shah and a spokesperson for Ribbon did not provide a comment to Insider on the email or layoffs by the time of publication.

Ribbon, founded in 2017 by Shah and chief technology officer Wei Gan, offers software for real estate agents and temporary financing for homebuyers looking to better compete with all-cash offers. Investors like Goldman Sachs and Greylock have provided $900 million in funding since its inception.

Staff cuts would represent just the latest batch of layoffs in the proptech and mortgage sectors, which have been battered in 2022 by soaring interest rates and falling demand. Sales of existing homes in the US declined for the ninth consecutive month in October, the National Association of Realtors said on Friday.

Among recent layoffs, online brokerage Redfin shut down its iBuying business earlier this month and laid off 862 employees, or 13% of its workforce, after cutting 6% of its workers in June. Meantime, iBuyer Opendoor let 18% of its workforce — some 550 employees — go earlier in the month. Like Ribbon, those companies blamed the cooling housing market and widespread economic uncertainty.

Tech company layoffs have ballooned far beyond the niche covered by Ribbon, Opendoor and Redfin, too. Behemoths like Twitter, Amazon and Meta this month axed thousands of jobs, in aggregate, with more likely to come.

Shah indicated that Ribbon’s “situation has changed considerably” after talks with Ribbon’s funders. He encouraged employees to turn their attention to their “self care.”

“During the time of uncertainty, we ask team members who are not customer or finance-facing to shift their focus from their work to self-care, spending time with family and doing things that bring you comfort. We ask that you stay ‘on call’ in case your support is needed to come to a resolution as quickly as possible,” he said in the email.

First and foremost, thank you for your patience through this challenging time for Ribbon. We know this has been an uneasy week and we apologize for sharing this information so late in the day.

The company’s situation has changed considerably since our last email announcing the upcoming Reduction in Force (RIF). This is primarily due to ongoing discussions with our funding partners.

I know we have mentioned this already, but RIF will have to be much deeper based upon the events of the last few months, and the uncertainty of what lies ahead. Business circumstances continue to evolve, and unfortunately severance packages will differ from what we originally believed to be achievable. We sincerely regret having to send you this note and would not be making this change unless it was absolutely necessary.

We will have a specific answer and decision to share with everyone on Monday. We know everyone is anxious and we are working with the various counterparts daily. If we were able to finalize sooner, we will certainly share with you earlier.

During the time of uncertainty, we ask team members who are not customer or finance-facing to shift their focus from their work to self-care, spending time with family and doing things that bring you comfort. We ask that you stay “on call” in case your support is needed to come to a resolution as quickly as possible.

This is never where we planned to be or wanted to be. We want to thank you for helping to build something important that has impacted so many people’s lives.