The 10 people transforming supply chain – including leaders from Best Buy, Goodr, and Altana 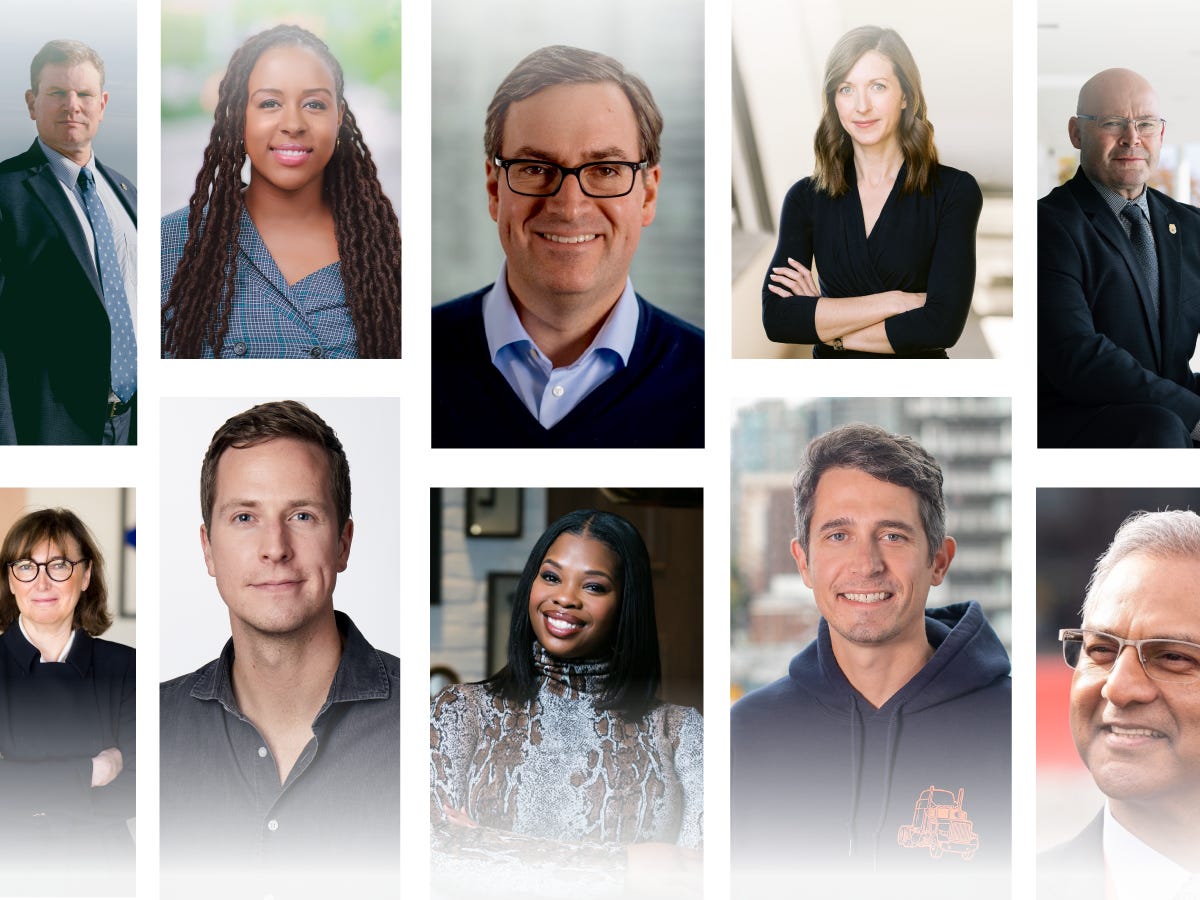 Insider’s 100 People Transforming Business highlights 100 leaders across 10 industries who are driving unprecedented change and innovation.
The supply chain list includes leaders from such organizations as Best Buy, Flexport, and Goodr.
Click here to read the full profiles and see the complete list of Transformers.

Insider has released its 2022 list of 100 people who are transforming business across different sectors. Keep reading to see the 10 leaders making waves in supply chain.

When Dave Clark left his job as the CEO of global consumers at Amazon to run the logistics startup Flexport this summer, he caused quite a stir. Flexport is the senior classman of logistics startups, with $2.3 million capital raised and a valuation of $8 billion. Clark’s job is to supercharge its growth.

“What draws me to supply-chain issues is the complexity; these are hard problems to solve, with thousands of moving parts that don’t always connect or communicate with one another,” Clark told Insider.

For years, Jasmine Crowe has been helping people experiencing food insecurity “dine with dignity.” She started a decade ago with a free restaurant run out of her Atlanta apartment — and her own pocket — and has since grown that seed of an idea into a startup.

“Every time Goodr puts food in front of someone, you want it to last them for seven to 10 days. And that’s what these grocery stores do,” Crowe said. “To see kids as young as 11 saying, ‘Mom, I’ll bring home dinner tonight,’ that has changed the game.”

As head of commercial sales for Eviation, Jaisaree is working to get small airlines to replace their fuel-powered piston-and-turbine aircraft with the Alice. The all-electric passenger plane, Eviation’s debut product, made its first test flight in September 2022 and is designed to fly just over 500 miles on a single charge and cruise at nearly 300 mph.

“It is a new value proposition,” he said, citing the plane’s low operating costs and clean-sheet design that allowed for things like a brand-new avionics system.

Dan Lewis was the CEO of the trucking-tech startup Convoy for more than five years before he came up with his most disruptive idea yet. As the pandemic snarled supply chains, surges in demand for trucking caused prices to skyrocket and trucking firms to abandon pre-negotiated contracts.

“It started to break things,” Lewis told Insider. So he and his team came up with a new kind of contract for trucking. Convoy is a broker, connecting retailers with things that need moving to the trucking fleets that have the means to move them.

Lombard, the CEO of the Paris-based global-logistics firm Geodis, has made key acquisitions in the US within the past two years. Geodis has been making its way into the American market for seven years, but with its latest acquisition of the New Jersey-based Need It Now Delivers, it’s getting into doorstep deliveries for stateside consumers.

“Given the extreme challenges with the supply-chain industry over the past two years — to put it lightly — customers are demanding more expansive networks of flexible, efficient, and reliable services to best navigate what’s ahead,” Lombard told Insider via email.

Daniel Maffei, Chairman of the Federal Maritime Commission of the United States

In the process he’s taking on the players that profited the most from pandemic supply-chain chaos — the massive global companies that run ocean shipping — which could help curb inflation and ease future supply crunches.

Becca Meinz is helping Best Buy adapt to the changing retail economy through its “reverse supply chain.” That means not only helping customers return products, but engaging them after they’ve purchased a new product.

“We built a new muscle in the middle of the pandemic,” Meinz told Insider. “The happy outcome of that is that we got to be very good at responding to where the market was.”

Sean O’Brien, General President of the International Brotherhood of Teamsters

O’Brien, the general president of the Teamsters Union, is one of the loudest voices in the resurgence. O’Brien is focused on 2023, when he will head to the negotiating table with his biggest bargaining unit, UPS drivers.

“We’re not doing the traditional organizing way. We’re making sure Amazon is being held accountable in cities and states,” O’Brien told Insider. “And if they’re not going to do the right thing in those communities, we’re going to stop them from settling down in those communities.”

Evan Smith, CEO and Cofounder of AltanaEvan Smith is the CEO of Altana Technologies.

Altana pitches its data product, the Altana Atlas, as a new kind of Google Maps, and “the single source of truth” on the flow of products between companies and across countries. To get this view, the company had to innovate on both technical and legal fronts to connect to and learn from nonpublic data.

“You can only get so far scraping the internet,” Evan Smith, CEO of Altana, said.

Tiffany Stanard, CEO and founder of the start-up Stimulus, said she can help small businesses grow, and help large ones meet their goals at the same time, by changing the stodgy and bureaucratic world of corporate procurement.

“Our hope with our product is to really lower the barrier that exists between diverse and non-diverse companies to where you’re just looking at the data to make a decision,” Stanard said.