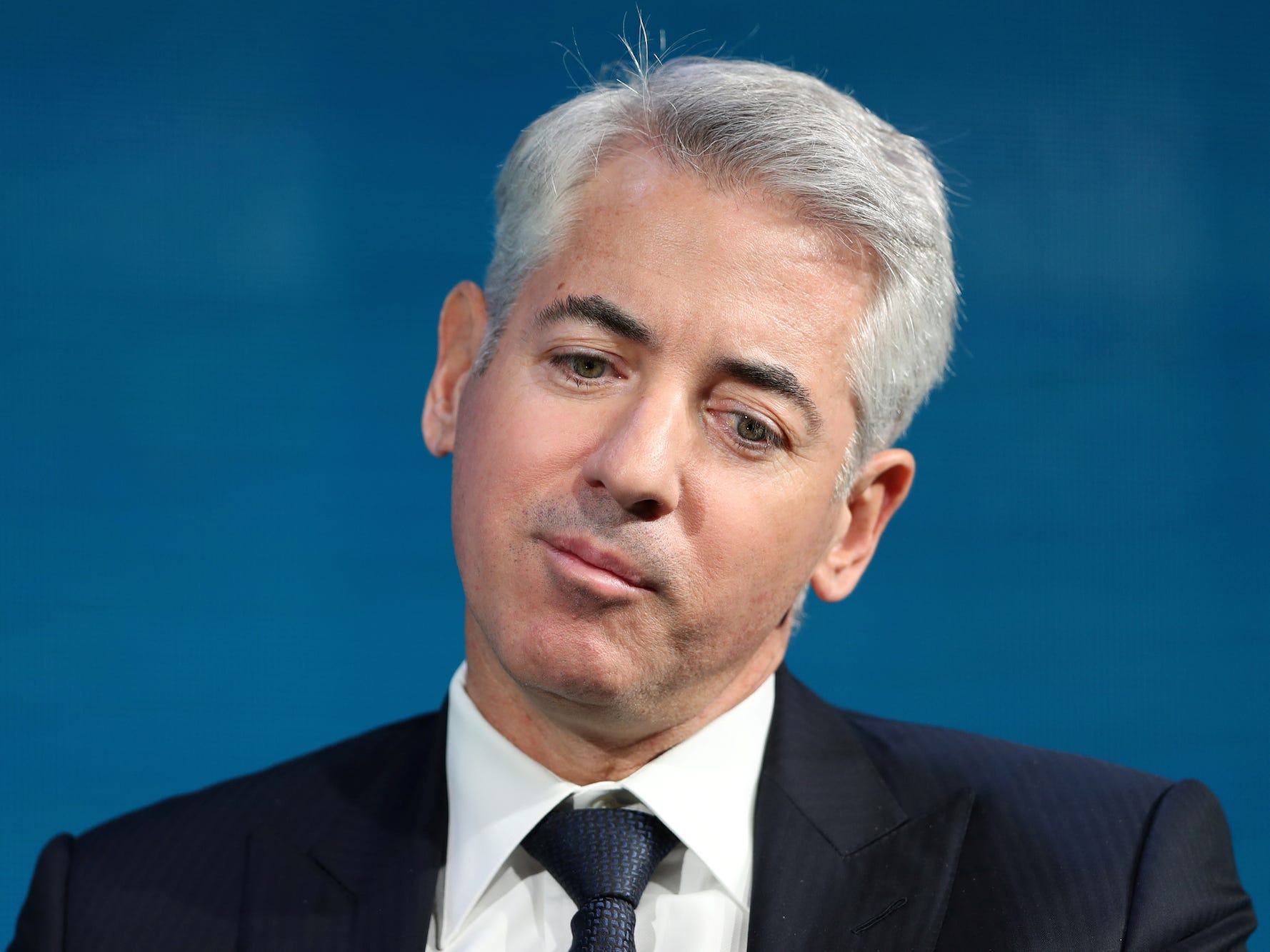 Bill Ackman warned the Fed will probably fail to bring down inflation to its 2% annual target.
The Pershing Square chief predicted higher long-term interest rates — a headwind for stocks.
Pershing’s hedges have generated over $5 billion in profits since the start of 2020.

“We think inflation is going to be structurally higher going forward than it has been historically,” he said on a third-quarter call with investors in his Pershing Square hedge fund. “We do not believe that it’s likely the Federal Reserve is going to be able to get inflation back to a kind of consistent 2% level.”

However, Ackman suggested markets are too optimistic that the inflation threat will dissipate and rates will come down. He noted that higher rates erode the value of companies’ future cash flows, and could therefore weigh on stock valuations.

“Long-term interest rates are meaningfully below where they’re going to go,” he said. “We think that is, of course, a risk for equities.”

The billionaire investor grounded his inflation forecast in a prediction that American companies, after suffering from supply-chain disruptions during the pandemic, will onshore more of their production. If that happens, they’re likely to pass on higher labor, rent, and raw-material costs to customers in the form of higher prices, fueling inflation.

“We’re no longer going to have the same sort of subsidy going forward,” Ackman said, referring to the cost benefits of outsourcing in recent decades. He also flagged rising global wages, and the high cost of transitioning from fossil fuels to renewable energy sources, as drivers of higher prices.

The Pershing chief also offered some insight into where he expects rates to settle. It will be tough to lock in less than a 4% fixed-rate contract for 30 years for any kind of financial instrument, including US Treasuries, he said.

While Ackman didn’t assess the probability of a US recession on the call, several of his colleagues highlighted that risk, joining a chorus of commentators who have sounded the alarm on an impending economic downturn.

However, Ackman did tout the performance of Pershing’s hedges, which have generated $5.2 billion in profits since the start of 2020. They have contributed 13% to the fund’s performance this year, partly offsetting a 22% blow from the decline in its stock portfolio’s value.

Ackman also expressed hope his special-purpose acquisition rights company (SPARC) will win regulatory approval by the end of this year, and strike a deal to take a private business public by early next year.