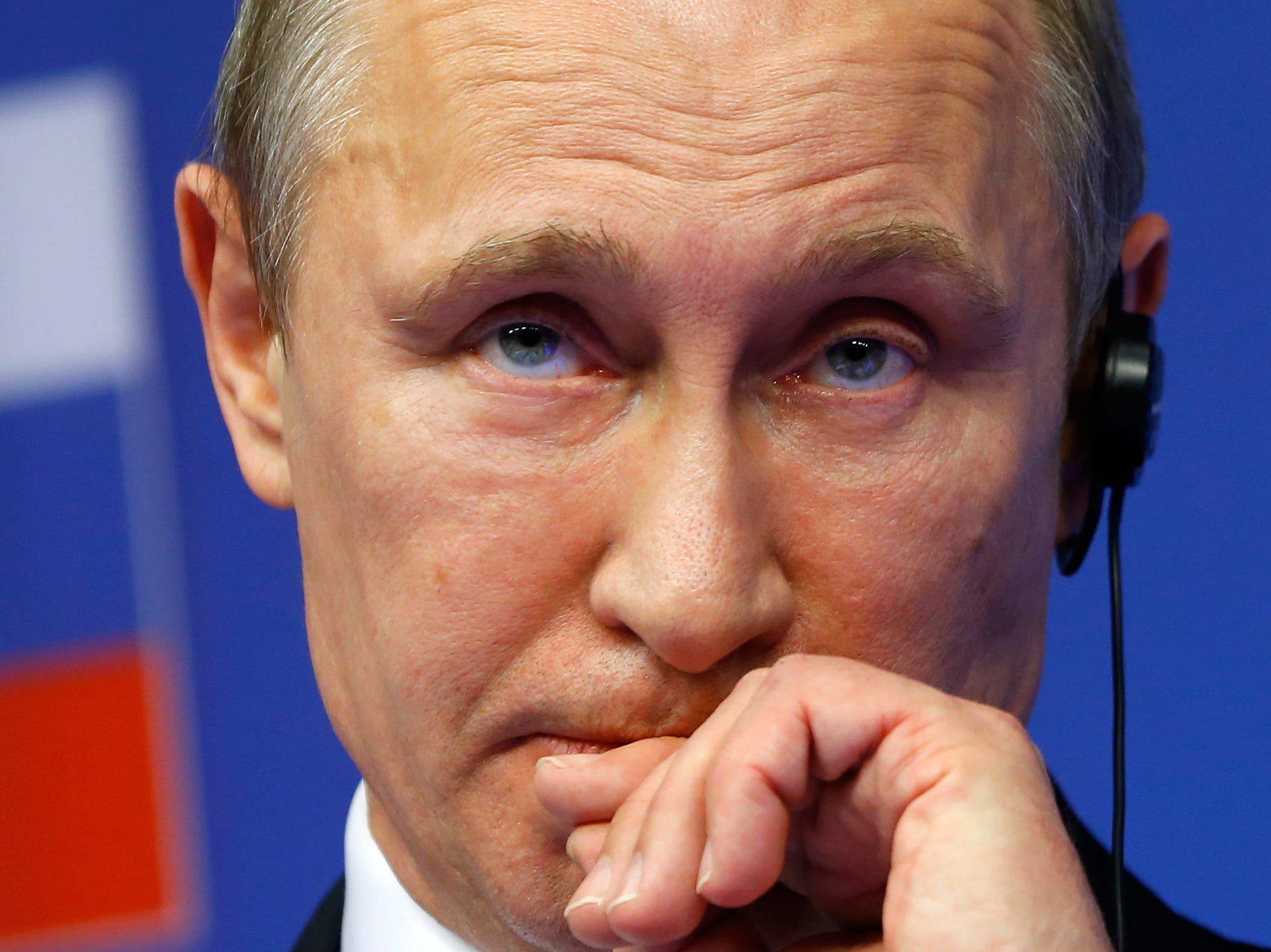 Some Chinese buyers have halted purchases of Russian crude ahead of a price cap expected to begin December 5, Bloomberg reported.
Traders say they are waiting to see if the price cap allows for better deals on supplies, per the report.
Russian officials have said they would not sell to nations that adhere to the US-led price cap.

Those customers are hesitant to complete purchases because once a price cap sets in, they might be able to secure cheaper supplies, traders told Bloomberg. Now, several cargoes of Russian ESPO crude remain without buyers for December-loading.

The price cap is expected to coincide with the European Union’s next round of sanctions, which will ban seaborne Russian crude imports into Europe as well as related services to customers worldwide.

The cap is meant to keep Russian crude flowing through global markets and prevent a price spike while also squeezing Moscow’s finances and ability to fund its war in Ukraine.

Russian officials, however, have said they would not sell oil to nations that implement the plan.

Since President Vladimir Putin ordered the invasion of Ukraine in February, China and India have emerged as big buyers of Russian crude, while the US and other Western nations wean off doing business with Moscow. Northern European buyers have already slashed Russian oil imports by 90%.