Budweiser plans to ship unsold beer to the country that wins the World Cup, after Qatar’s sudden U-turn on selling alcohol in the stadiums 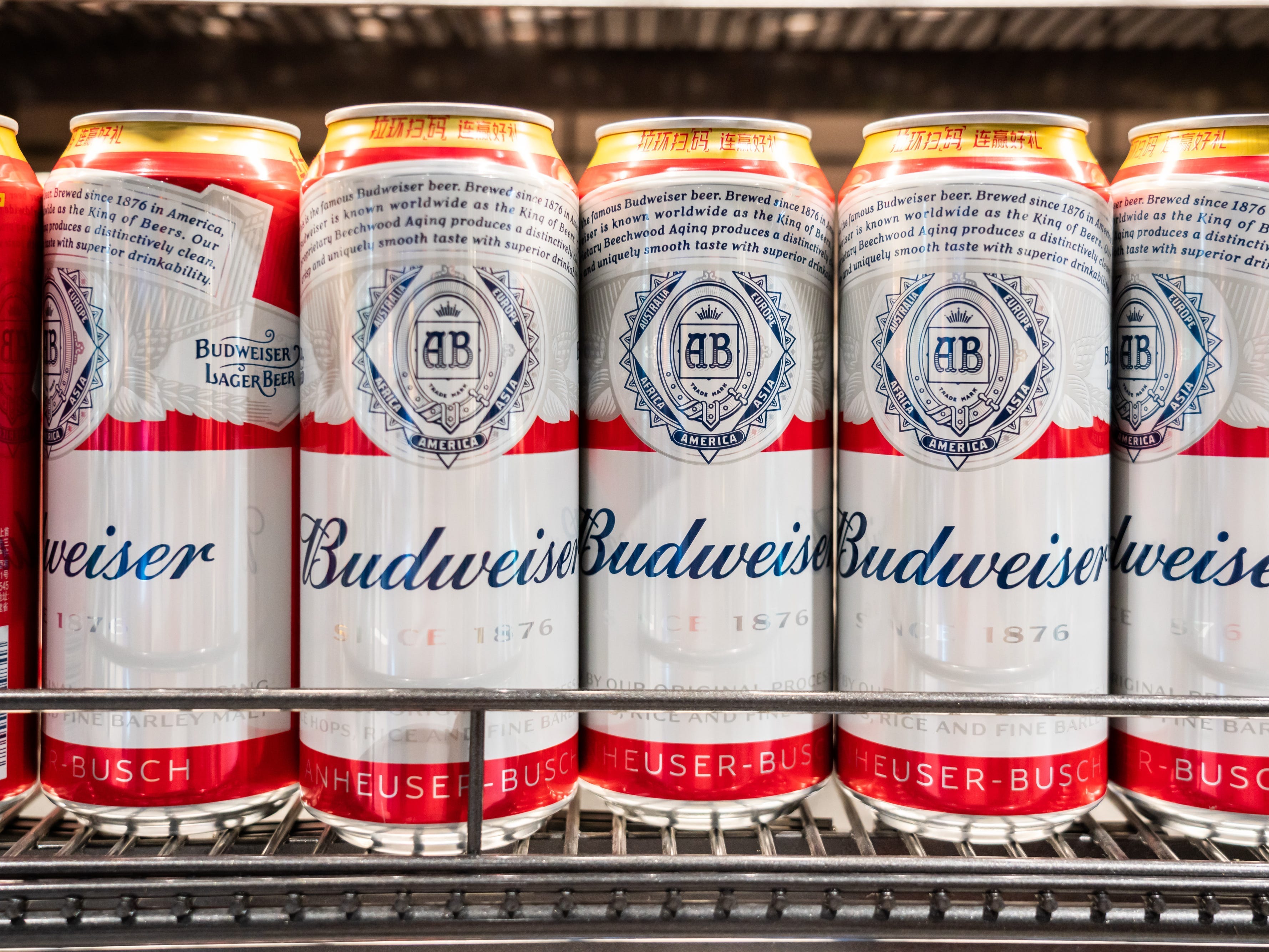 Qatar suddenly banned the sale of alcohol in World Cup stadiums, despite previously allowing this.
That left beverage sponsor Budweiser with a lot of unsold beer.
It tweeted an image of a mountain of beer cases and said it will ship the unsold brew to the World Cup 2022 winner.

When FIFA announced a ban on the sale of alcoholic drinks at all eight World Cup 2022 stadiums on Friday — mere 48 hours before the first kickoff — Budweiser was left holding a limp $75 million beverage sponsorship deal, and plenty of beer.

But not all was going down the drain. Just a day later, Anheuser-Busch InBev, the maker of Budweiser, announced on Twitter it plans to give away its huge surplus of unsold alcoholic beer to the winner of the 2022 World Cup.

“New day, New Tweet, Winning Country gets the Buds. Who will get them?” Budweiser tweeted, along with an image of a warehouse containing a sea of red boxes stacked to the ceiling.

“GAME ON. We’re throwing the biggest Winners celebration – EVER,” Budweiser tweeted in another post on Monday.

Budweiser holds an around $75 million deal with soccer’s governing body FIFA to supply beer at the World Cup 2022, and another deal worth around $113 million for the World Cup 2026, per The Sun. According to the same publication, the brewing giant may be knocking around $47 million off the 2026 sponsorship deal, after the recent fiasco.

Qatar strictly controls the sale of alcohol in the country, and consumption is only allowed within hotel bars and restaurants, away from street view. But it agreed to relax its alcohol restrictions to allow Budweiser to sell its beverages at certain venues and at certain times.

However, in a sudden turn of events, the World Cup organizers announced a total ban on the sale of alcohol in the stadiums, at the insistence of Qatar’s Al Thani royal family. Bud Zero, Budweiser’s alcohol-free beverage, can still be sold in the stadiums.