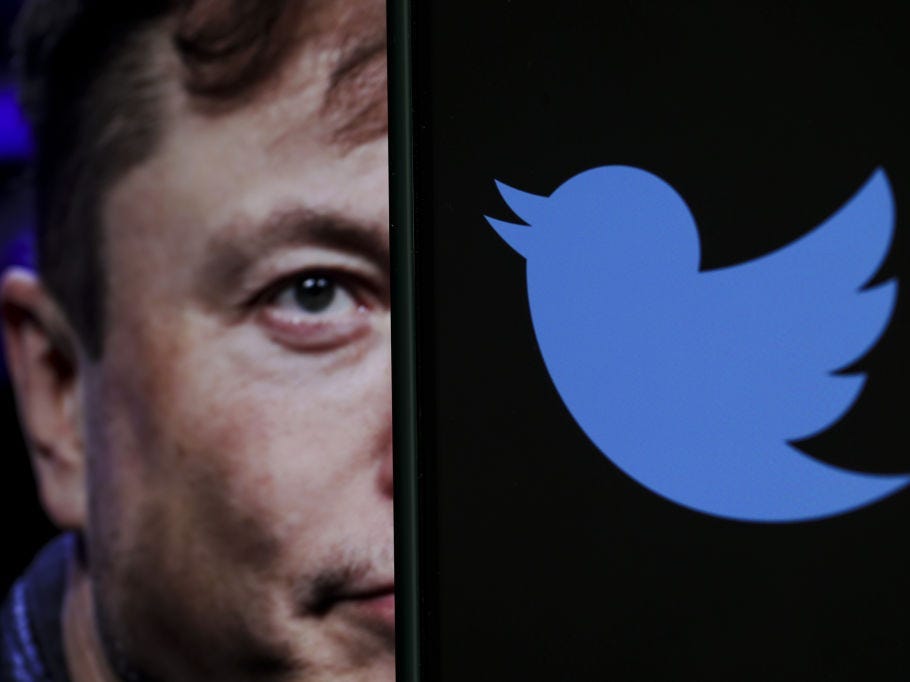 Several left-wing activists on Twitter have been suspended from the platform after far-right users launched a false-report campaign, The Intercept reported.

Prominent left-wing accounts have been banned from Twitter since Musk’s takeover including Chad Loder, an anti-fascist researcher who identified a Proud Boy member involved in the US Capitol Riots on January 6 2021; Vishal Pratap Singh, a journalist who has reported on far-right protests in Southern California; Elm Fork John Brown Gun Club, a group that provides armed security for LGBTQ+ events in Texas; and CrimethInc, an anarchist organization that distributes articles, zines, books and posters on anti-authoritarianism.

Right-wing activists coordinated a campaign to mass report left-wing Twitter users for fake violations to get their accounts suspended — Loder’s account was mentioned on a list of accounts to report.

Loder shared screenshots with The Intercept showing Telegram channels with thousands of Proud Boy and QAnon followers who had filed mass complaints against Loder’s account and celebrated his suspension from Twitter.

Loder told Intercept that his account was suspended just 90 minutes after Musk responded to Ngo on Twitter.

“What I believe happened is that I and other accounts have been mass reported for the last few weeks by a dedicated group of far-right extremists who want to erase archived evidence of their past misdeeds and to neutralize our ability to expose them in the future,” Loder told Intercept.

“What I suspect happened is that Twitter’s automatic systems flagged my account for some reason and no human being is reviewing these.”

Twitter’s Trust and Safety were made aware of the organized campaign to false-report left-wing accounts like Loder — which is a violation of Twitter’s policies against platform manipulation — but key members of the team have now quit or were fired including executives Vijaya Gadde and Yoel Roth.

Musk has described himself as a “free speech absolutist,” and reinstated several right-wing accounts earlier this month that were previously banned including Donald Trump, Jordan Peterson, Kanye West, Babylon Bee and more.

Rishi Sunak will shake up his Cabinet team TODAY

More people are questioning George Santos’ claim that he rescued 2,400 animals and are accusing him of pocketing thousands of dollars meant for pets: NYT

Rishi Sunak will shake up his Cabinet team TODAY

More people are questioning George Santos’ claim that he rescued 2,400 animals and are accusing him of pocketing thousands of dollars meant for pets: NYT