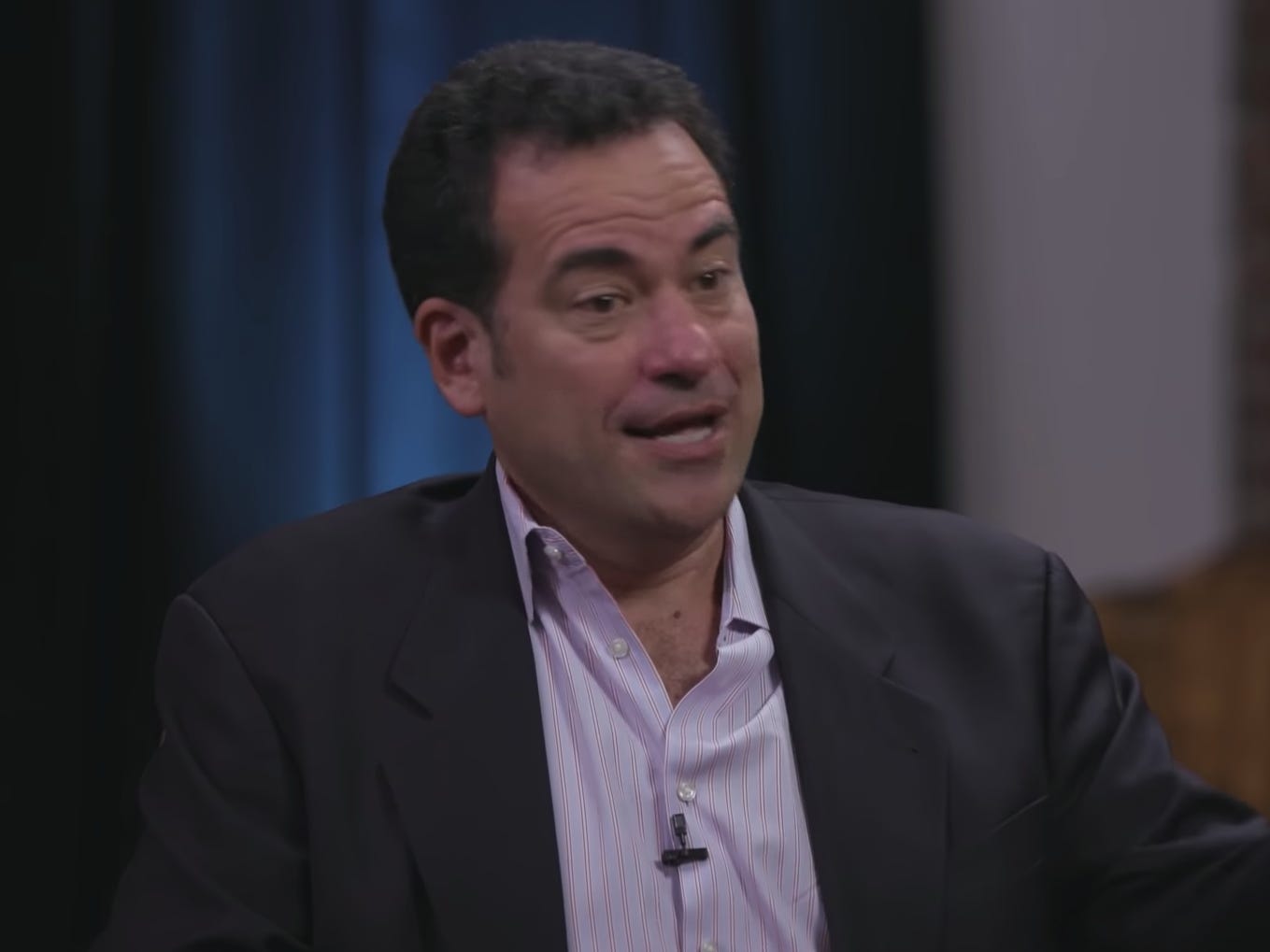 A US recession may be unavoidable, “The Big Short” investor Danny Moses has warned.
Moses expects a slowdown in consumer spending to hit company profits and weigh on the S&P 500.
He slammed Tesla as overvalued, and warned the fallout from the FTX fiasco may not be over yet.

A US recession appears inevitable, Tesla stock will tumble further, and the cryptocurrency market’s meltdown is far from over, Danny Moses has warned.

The trader of “The Big Short” fame was asked by Yahoo Finance on Tuesday whether he thinks America can escape an economic downturn.

“I don’t think so,” the Moses Ventures boss replied, pointing to the inverted yield curve for 2-year and 10-year Treasury bonds. When short-term bonds offer higher yields than long-term ones, it signals that investors expect interest rates to decline over time — a reliable indicator that a recession is looming.

US inflation soared to 40-year highs this year, leading the Federal Reserve to raise interest rates from nearly zero in March to about 4% today, and signal borrowing costs could peak above 5% next year. Higher rates deter spending, borrowing, and hiring, which helps to relieve upward pressure on prices. But they can also weaken economic growth and increase unemployment, raising the risk of a recession.

Moses also issued bleak outlooks for the S&P 500 and household demand during the interview, echoing a warning this week by Michael Burry, another investor profiled in “The Big Short.”

“I think we’ll have flat to negative earnings next year, and I just think that consumer spending is going to start to really slow here,” he said. Weaker demand and pressure on corporate profits bode poorly for stocks, which are typically valued relative to company earnings.

Moses is best known as Steve Eisman’s former head trader at FrontPoint Partners, and was portrayed by Steve Carell in the movie adaptation of “The Big Short.” He was one of the few people to predict and profit from the collapse of the mid-2000s housing bubble.

The veteran investor said on Tuesday that an economic downturn will hammer highly valued companies that have relied on near-zero interest rates to grow.

‘The king of the meme stocks’

“The granddaddy of them all is Tesla,” he said. “Tesla is the one company that represents to me everything that’s been wrong in terms of valuation, capital markets, and it’s the king of the meme stocks.”

Moses — who is short Tesla stock — argued Elon Musk’s electric-vehicle company is overvalued, and predicted its earnings will weaken over time. Tesla shares surged from a split-adjusted $30 at the start of 2020 to north of $400 last November, but have more than halved in price since then to $181 as of Tuesday’s close.

He also discussed the turmoil in the crypto market, emphasizing the close ties between Sam Bankman-Fried’s FTX exchange, BlockFi, and other industry players that have collapsed in recent days.

“We’re going to continue to see this unwind,” he said. “Hopefully it’s just contained into this sector, but I still think there’s more fallout to come here.”

However, the longtime bitcoin skeptic stopped short of predicting the wider industry’s demise.

“Crypto in a form will be around,” he said, citing blockchain applications as an example. “Like the dot-com bubble that burst, a lot of companies will go by the wayside but the technology itself is probably here to stay.”

Read more: Goldman Sachs: Wait for these 4 signs that the market has hit its bottom before you buy stocks — and keep your money in these 4 other places in the meantime

What is Atomwaffen? The small neo-Nazi group uses violence to try and bring about societal collapse

What is Atomwaffen? The small neo-Nazi group uses violence to try and bring about societal collapse