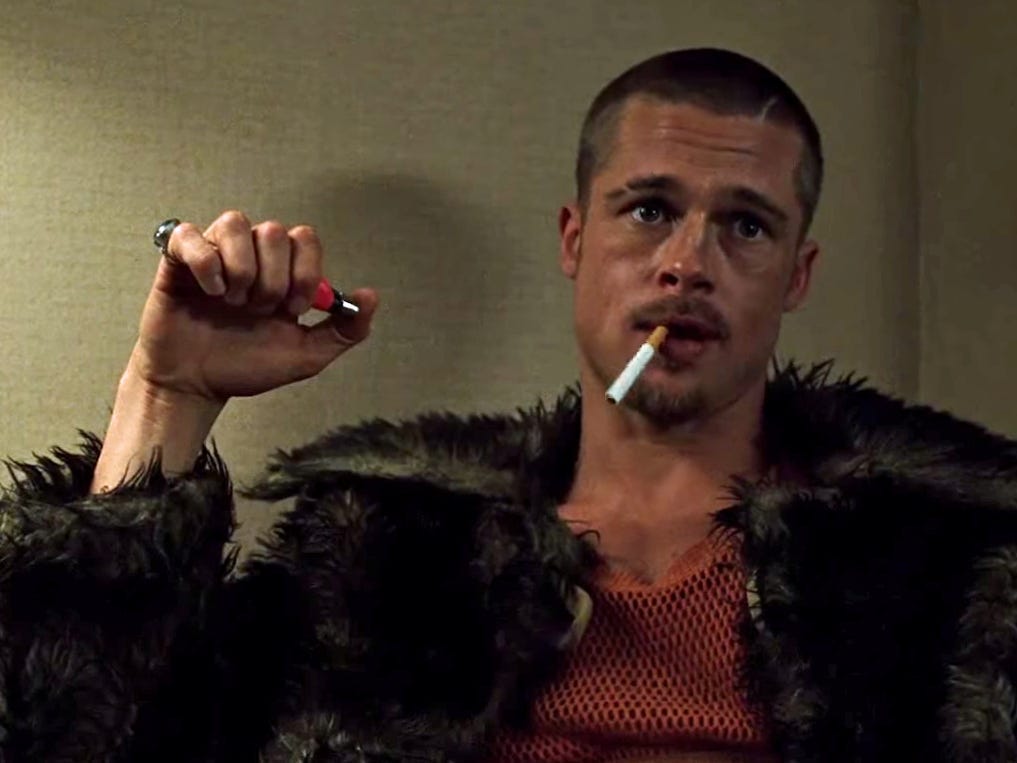 Good morning! Dan DeFrancesco in NYC, and I’m getting a good chuckle out of the wild outfits celebs are wearing at Paris Fashion Week.

On tap, we’ve got stories on how a PE firm uses the public cloud as part of its pitching process, good and bad VC returns for one investment firm, and why it pays to be nice at work.

But first, let’s get ready to rumble.

A battle is on the horizon between Jesse Cohn and Salesforce.

1. How much can you know about yourself if you’ve never been in a fight?

Activist investing, as we’ve previously covered, is set to be all the rage in 2023. Investors have no shortage of companies with lagging share prices and nervous shareholders.

But, like ranch dressing on pizza, just because you can do something, doesn’t mean you should.

Activist investing might seem easy on paper: identify and invest in a company in turmoil; develop a thesis for how to fix it; gain shareholder support and control; execute on said plan and sell for a profit. But the current market environment (i.e. – high rates) doesn’t lend itself to deals, which complicates an exit strategy.

However, this isn’t Cohn’s first rodeo. Despite being only 42 years old, Cohn has seen his fair share of activist battles. He’s spent nearly two decades working under billionaire Paul Singer, a legendary activist investor in his own right.

Meanwhile, Salesforce has already conducted layoffs and seen top executives leave, which makes some wonder what type of turnaround Cohn will suggest. (More on that here.)

As for Salesforce’s current employees, some fear there might be even deeper cuts to come as a result of Elliott’s campaign, Insider’s Ashley Stewart and Ellen Thomas report.

Click here to learn more about Jesse Cohn, a tenacious activist investor who just set his sights on Salesforce.

Jerks don’t always get ahead at work, contrary to popular opinion.

2. Can I interest you in a shift to the cloud? THL managing director Mark Benaquista details how the public cloud has become a key part of the private-equity firm’s pitch to acquisition targets. Here’s how THL incorporates the cloud in its investing playbook.

3. More cuts at Goldman. Don’t worry, we’re not talking about people this time. Instead, the bank is trimming some of its $59 billion worth of alternative investments within its asset management group, Reuters reports. More on the dead weight it’s looking to drop.

4. Who’s earning their fees among the VCs. Insider got its hands on the investment returns for the firm that manages $65 billion of endowments from some Texas universities. Check out the VCs that have posted big returns for investors and the ones who are leaving something to be desired.

5. Banks are teaming up to compete with PayPal and Apple. From the great minds that brought you Zelle, big banks like JPMorgan Chase and Bank of America are joining forces to launch a digital wallet, The Wall Street Journal reports. Here’s more on their plan to fight back against some payment players.

6. Meet the Square syndicate. Insider mapped out 15 people who got their start at payments giant Square, now known as Block, before going out on their own. Check out the startups these former employees have gone on to build.

7. Bill Ackman backs Bremont. The billionaire personally participated in a $60 million funding round for the British watch brand, the Financial Times reported. More on Ackman’s latest bet, along with his philosophy on personal investments.

8. It’s nice to be nice. Turns out that nice people don’t always finish last when it comes to their careers. A recent study found that people who are selfish, combative, and manipulative might not always end up at the top of the corporate ladder. More on why the bad guys don’t always win.

9. Dear AI, please save my portfolio. Insider’s Phil Rosen wanted some investing advice from ChatGPT. What he got was a five-part strategy. Is it better than a human finanical advisor? You be the judge.

10. Boxers, briefs, or bare bottoms? It turns out going commando might actually have some health benefits. But, to be clear, going sans underwear comes with its own set of… risks. Read more here.