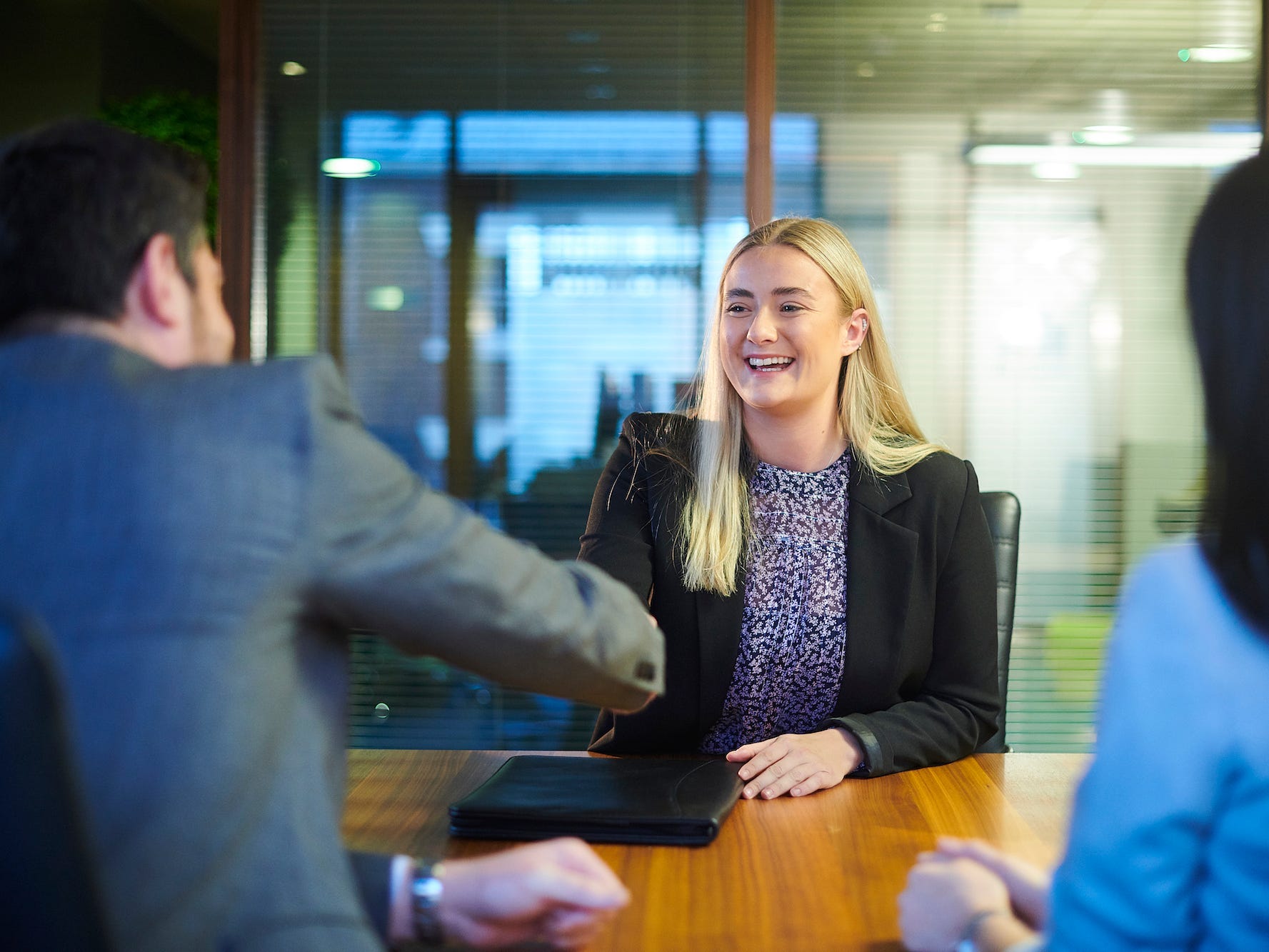 Recent and upcoming graduates want to know how much a role will pay before even applying.
That’s based on newly released survey results from Adobe’s Future Workforce Study.
“Gen Zers value transparency and are generally more open to having salary discussions than previous generations,” said Adobe’s global head of university talent.

Employers that don’t share pay ranges in a job posting may lose out on talent from soon-to-be and recent graduates.

According to a new survey of recent and upcoming US post-secondary and recent graduates, 85% reported they are “less likely to apply for a job if the company does not disclose the salary range in the job posting.”

That’s according to Adobe’s Future Workforce Study. The December survey, conducted with Advanis, included just over 1,000 respondents who were US post-secondary students and recent graduates.

This desire to know how much a job will pay may differ from older generations.

“We’ve found that Gen Zers value transparency and are generally more open to having salary discussions than previous generations and are more likely to feel comfortable sharing their salary with their peers,” Vaishali Sabhahit, global head of university talent at Adobe, told Insider in a statement. “This could be attributed to them being digital natives and having grown up consuming social media content where people are sharing their everyday life with their followers.”

“It’s also important to consider that Gen Zers lived through the worst of COVID, and most likely saw people they know personally lose their job or take a pay cut,” Sabhahit added.

While some US graduates and future talent may want to know pay when they are looking for jobs, some states actually have pay transparency laws. This includes Washington where as of January 1 of this year, “employers with 15 or more employees must include a wage scale or salary range, a general description of all benefits, and a general description of other compensation in job postings” per Washington State Department of Labor and Industries. Pay transparency laws can have pros for employers, current workers, and job seekers.

“There is a lot of friction in finding the right match for firms and workers,” Ben Zweig, CEO of Revelio Labs, which recently published an analysis on pay transparency, told Insider.

“If we can create more alignment on what workers can expect when they join a firm, then that can result in better matches,” Zweig added.

It can also save time, Zweig said, noting that “workers won’t apply to firms that don’t meet their compensation expectations.” Zweig said it may also help existing workers with having a “little bit more negotiating power.”

“In addition to simplifying the offer negotiation process, salary transparency helps employers close wage gaps across gender, race, and background,” Sabhahit told Insider. “It can also play an integral part in helping to build an environment of trust and openness. When employees know that they’re being compensated fairly for their work, productivity and overall morale are likely to increase.”

Pay is also important in actually accepting a role.

“Based on our survey, the top three reasons that upcoming and recent grads would turn down a job include low pay, poor work-life balance, and unattractive benefits,” Sabhahit said. “Our take is that while previous graduates may have also valued these attributes, upcoming and recent grads place more value in having work-life balance, and related to that, working in a healthy environment that is conducive to their mental health.”

According to the survey, the broader economy is also on young job seekers’ minds, with 70% saying they are worried about a potential recession.

Additionally the results show that two-thirds of upcoming and recent graduates in the survey reported “that macroeconomic factors have influenced or will influence their choice about industries or companies to pursue in their job search.” And the study also provides some insight into how these potential job seekers want to work. Almost 40% are interested in a hybrid work model.