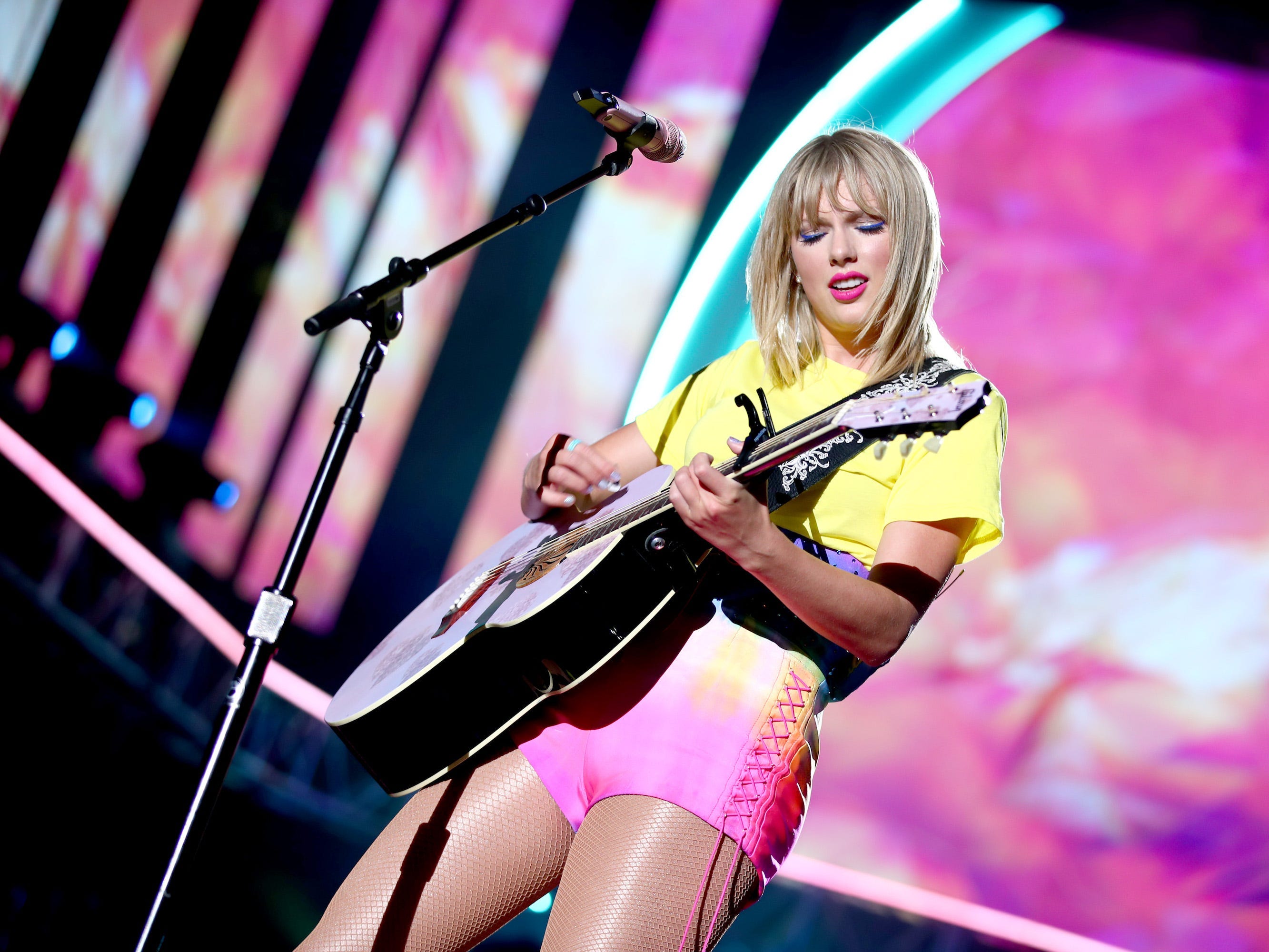 The Senate Judiciary Committee held a hearing Tuesday on ticketing competition and consumer protection.
Live Nation president and CFO Joe Berchtold apologized to Taylor Swift and fans for the ticket debacle.
Berchtold said that the ticket market is still competitive. Many other witnesses disagreed.

Joe Berchtold, the president and CFO of Live Nation Entertainment, apologized to Taylor Swift and Swifties alike for the ticketing chaos surrounding the Eras Tour — but insisted that ticketing markets have never been more competitive, seemingly shrugging off claims that Ticketmaster and Live Nation, which merged in 2010, are a monopoly.

“We hear people say that ticketing markets are less competitive today than they were at  the time of the Live Nation-Ticketmaster merger. That is simply not true,” Berchtold said in prepared testimony at a Tuesday Senate Judiciary Committee titled “That’s the Ticket: Promoting Competition and Protecting Consumers in Live Entertainment.”

Berchtold said that the company faced bot attacks during the Swift ticket sale, impacting service, and apologized to Swift and fans.

But Berchtold also said that since the merger — which some have pointed to as a reason for the debacle —  “Ticketmaster has lost, not gained, market share.” Live Nation Entertainment has said that it “takes its responsibilities under the antitrust laws seriously and does not engage in behaviors that could justify antitrust litigation.”

Others don’t agree. Jack Groetzinger, CEO of ticket resale company SeatGeek, said in testimony that the only way to restore competition in the industry is to break up Ticketmaster and Live Nation.

“Live Nation controls the most popular entertainers in the world, routes most of the large tours, operates the ticketing systems and even owns many of the venues. This power over the entire live entertainment industry allows Live Nation to maintain its monopolistic interests over the primary ticketing market,” Groetzinger said.

Jerry Mickelson, CEO and president of JAM Productions, a production company, testified that “this merger is vertical integration on steroids, using dominance in one market to expand its power and dominance in another, cutting out the competition and harming the consumers.” Mickelson said that Live Nation “effectively eliminated” competition for indoor arena shows.

Potential ticketing monopolies seem to be the rare bipartisan issue, with Republican and Democratic senators alike grilling the Ticketmaster executive.

“Mr. Berchtold, I want to congratulate and thank you for an absolutely stunning achievement,” Senator Richard Blumenthal, a Democrat from Connecticut, said. “You have brought together Republicans and Democrats in an absolutely unified cause.”

In opening remarks, Democratic Sen. Amy Klobuchar, who co-chaired the hearing with Republican Sen. Mike Lee, said that Ticketmaster doesn’t just dominate ticketing; they own major venues, lock in other major venues to long-term contracts, and dominate promotion for artists.

“This is all a definition of monopoly, because Live Nation is so powerful that it doesn’t even need to exert pressure,” Klobuchar said. “It doesn’t need to threaten — because people just fall in line.”

Live Nation’s merger with Ticketmaster is under renewed scrutiny

Klobuchar has joined other lawmakers in urging the Department of Justice, which is reportedly investigating the merger, to potentially unwind it.

“May I suggest, respectfully, that Ticketmaster ought to look in the mirror and say, I’m the problem, it’s me,” Blumenthal said.

While even a dominant superstar like Swift can’t shake off the potential impact of the merger, it’s also being felt across the industry. Clyde Lawrence, a singer-songwriter for the band Lawrence, testified on the “lopsided deal mechanics” of touring costs. Lawrence, who’s written for the New York Times on Live Nation and its impact on artists, said Live Nation often functions as three different things: promoter, venue, and ticketing company.

He said artists have no leverage in negotiating, or ticket fees. For instance, he said he was charged $250 for a pile of clean towels once.

“We truly do not see Live Nation as the enemy. They’re just the largest player in a game that feels stacked against us as artists and often our fans as well,” Lawrence said.

The existence of the hearing itself speaks to the vigor of Swifties, who have organized extensively in the wake of the Eras Tour ticketing mess. Lina Khan, the chair of the FTC, has said that the tour’s fallout converted “more Gen Zers into anti-monopolists overnight than anything I could have done.”

“As I was driving up this morning, I couldn’t help but notice I had never seen more smiling and happy demonstrators than I saw today,” Lee said. “I think Swifties have figured something out. They’re very good at getting their point across.”

Man, 34, swallows whole banana wrapped in CONDOM – Doctors in Iowa desperately try to dig him out

Man, 34, swallows whole banana wrapped in CONDOM – Doctors in Iowa desperately try to dig him out