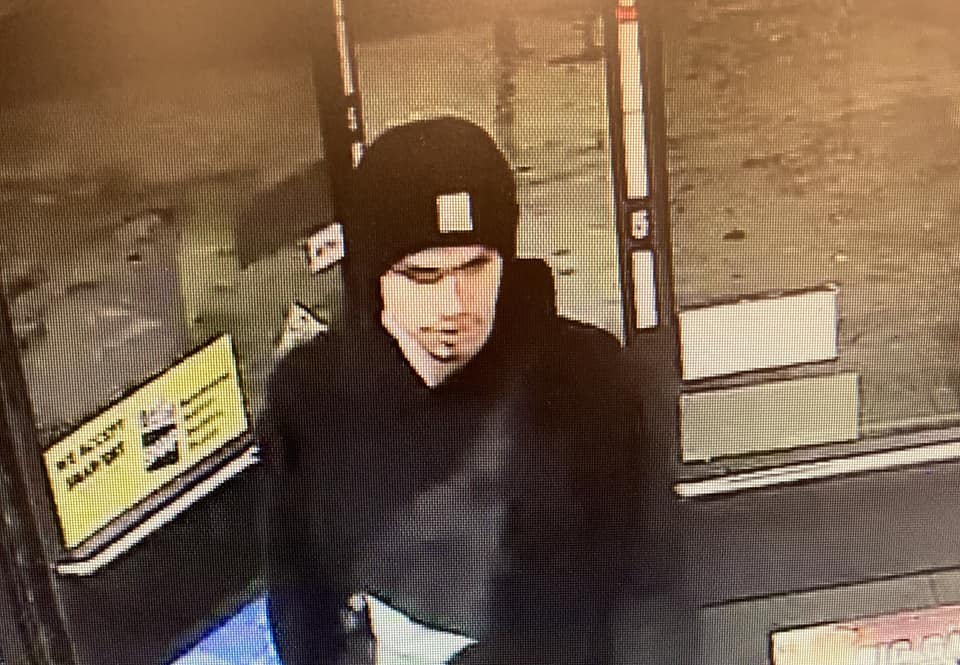 Three people were killed in a shooting at a convenience store in Yakima, Washington early Tuesday morning, according to police. The suspect, identified as Jarid Haddock, 21, is at large and considered armed and dangerous. The motive for the shooting is unclear.

“It appears to be a random situation. There was no apparent conflict between the parties,” Police Chief Matt Murray said. “The male just walked in and started shooting.”

After the shooting, the suspect stole a gray or silver Chrysler sedan and fled the scene.

The condition of the driver of the car is unknown. The police department has released a photo of the suspect on social media.

“This is a dangerous person and it’s random so it’s a danger to the community,” Murray said. “We don’t have a motive, and we don’t know why.”

The investigation is ongoing.