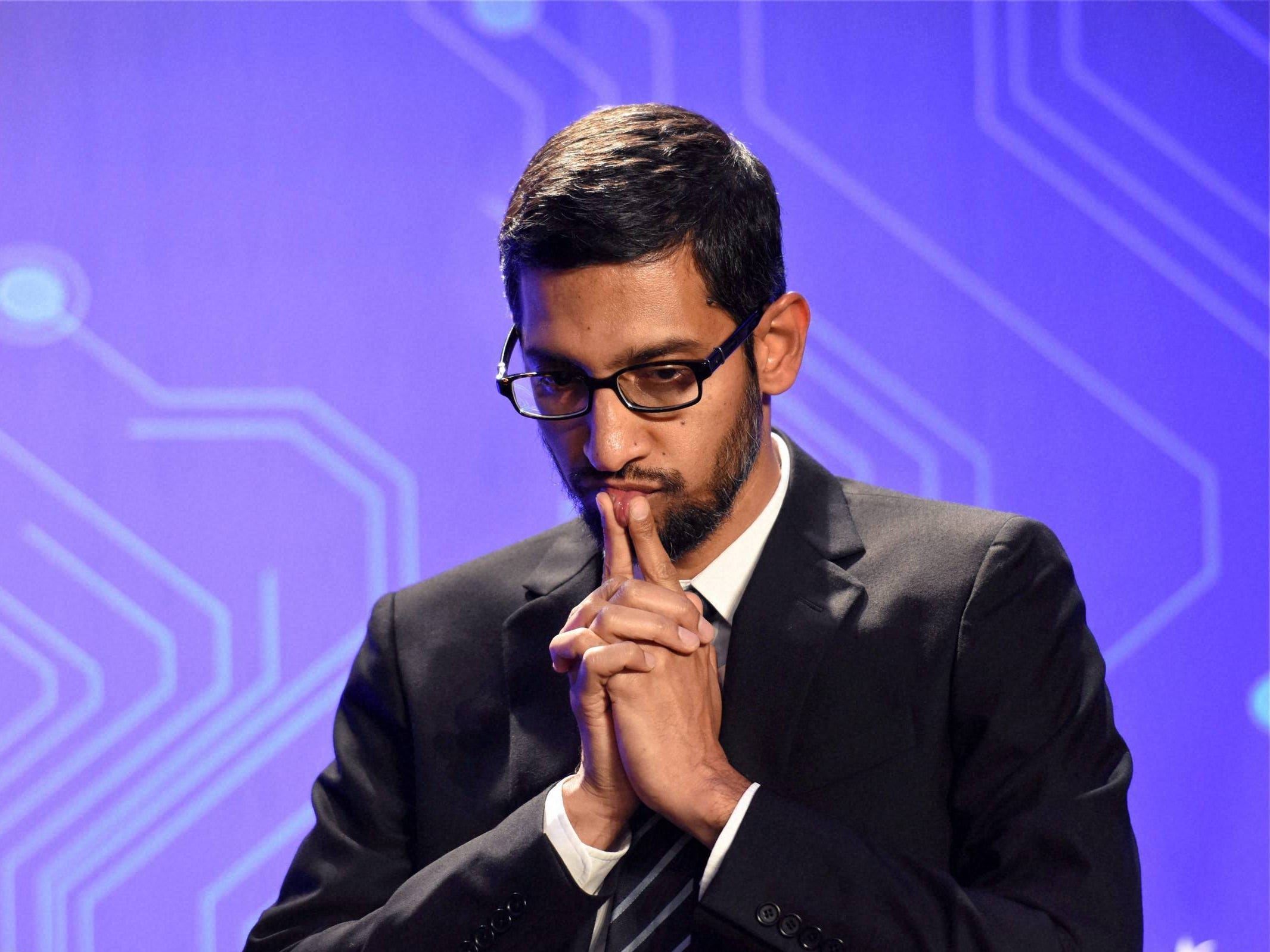 A laid-off Google engineer said his “spidey-senses” detected incoming job cuts at the company.
Zac Bowling told Insider he’d been laid off before and was familiar with the build-up.
He said Google’s severance email was “cold,” “faceless,” and made him feel “isolated.”

A laid-off Google engineer said his “spidey-senses” detected incoming job cuts at the company — and the “cold” severance email that followed left him feeling “isolated.”

Zac Bowling, who worked at Google for almost eight years, told Insider he suspected layoffs were around the corner because of various changes at the tech giant in recent months and years. He said he’s been laid off twice before from other companies and was familiar with the build-up.

According to Bowling, Google had put in place travel restrictions for some employees, cut certain budgets, and implemented a temporary hiring freeze. He said “fun budgets” — money allocated annually for team-building — had been slashed. Over the eight years he worked at Google, Bowling said the perks became “less interesting.”

But he said he didn’t think he’d be among the roughly 12,000 people that Google announced Friday would be laid off from its global workforce.

Insider has seen a copy of Bowling’s severance letter.

“I had a feeling that we would follow the trend and it’s a good excuse for Google to do the same thing that the other big companies are doing,” Bowling said.

No goodbyes — just a “cold” email

Bowling said he woke up oblivious to his fate on the day layoffs were announced. After he made coffee, he checked his personal laptop to see that his manager had sent him a LinkedIn message saying they were sorry to hear about the news.

Bowling said he was confused and checked his work email on his phone, but his account was missing. At that point, his heart “immediately sank,” he said. When he logged onto his work laptop, his password didn’t work for his corporate email and other work accounts.

An hour later, at 9 a.m., he received on his personal account an email from Google informing him that he no longer had a job at the company. Bowling described the email as “cold,” “impersonal,” and “faceless.”

“It’s very isolating in that you just feel all alone all of a sudden because you just have no connection back to anything,” Bowling said. “You don’t even get to say goodbye.”

Google didn’t immediately respond to Insider’s request for comment, made outside normal US operating hours.

A company spokesperson previously referred Insider to CEO Sundar Pichai’s blog post announcing the layoffs, saying it was “all we have to share at this time.”

Chris McDonald, another laid-off Google engineer, told Insider he was in “a state of shock” after receiving his severance email at 3 a.m. on Friday.

Another ex-Google employee described being laid off as a “slap in the face.”

Staff still at Google asked leadership at a town hall meeting about finding “psychological safety” at the company.