Justin Bieber sold his music rights in a deal reportedly worth $200 million. See where that ranks among 7 of the biggest deals that top artists have recently signed. 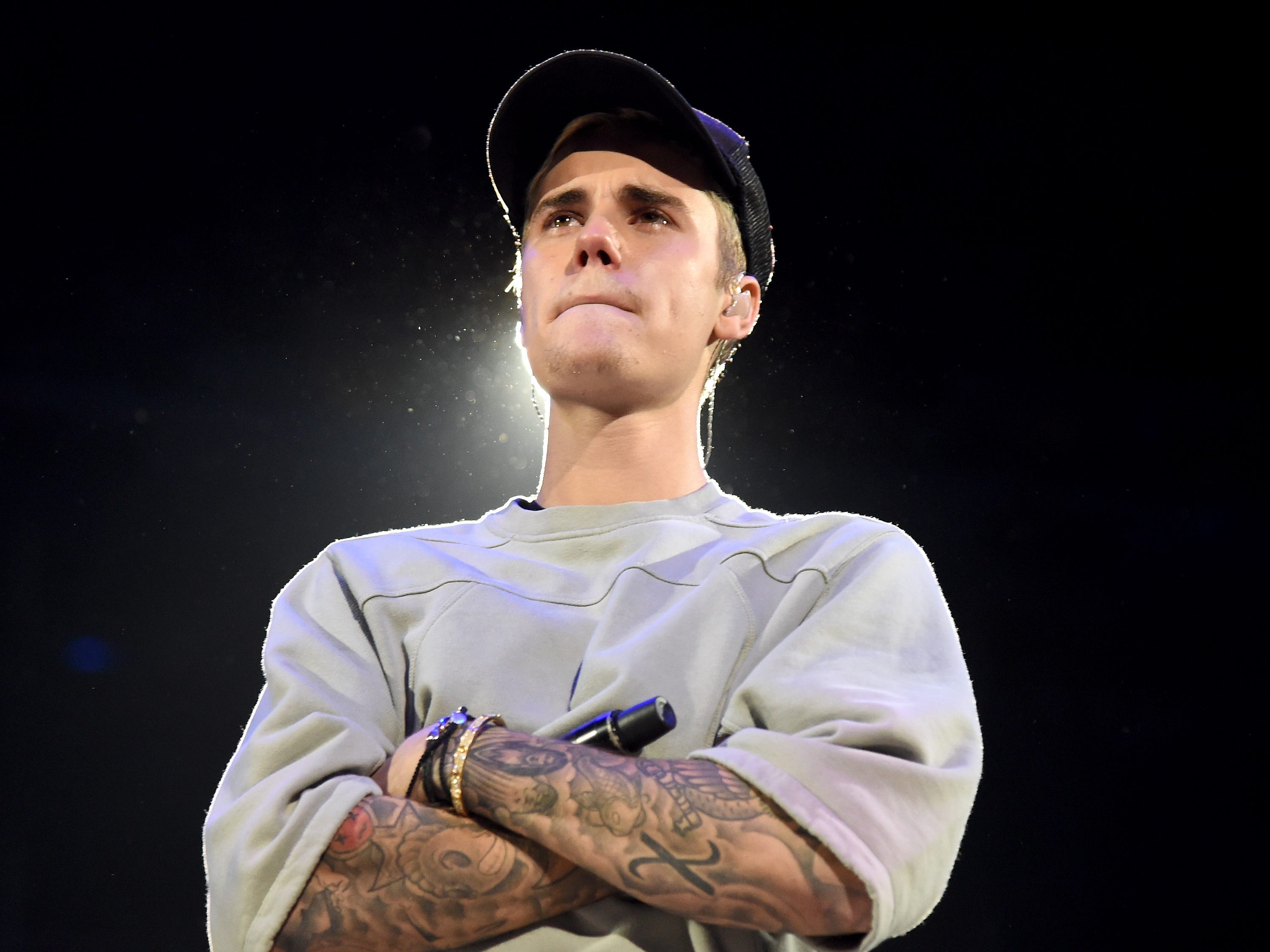 Justin Bieber is taking home a more than $200 million check for his 290-song catalog.

Justin Bieber closed a deal with music investment and song management company Hipgnosis Songs Capital.
Bieber sold the rights to all 290 songs in his repertoire for a little more than $200 million.
It’s the biggest deal yet for any artist in his generation, according to Hipgnosis’ chief executive.

Big-time musicians have many ways of making money — albums, world tours, brand partnerships. But another way is through the legal rights to their songs.

Some artists choose to keep them, pocketing a fee when their songs are sold, distributed, or monetized in some way, according to Rolling Stone. An example might be when a popular song is worked into the credits of a movie.

A smaller handful though, choose to sell their rights.

On Wednesday, Justin Bieber signed over the rights to his entire song catalog to music investment and song management firm, Hipgnosis Songs Capital, according to a press release Hipgnosis sent to Insider.

While the spokesperson didn’t disclose the total value of the deal to Insider, it’s reportedly more $200 million— making it one of the most major rights deals secured by an artist in Bieber’s generation.

“This acquisition ranks among the biggest deals ever made for an artist under the age of 70,” Merck Mercuriadis, the chief executive of Hipgnosis said in a statement Hipgnosis sent to Insider.

It’s also the biggest acquisition Hipgnosis has made to date, according to Billboard.

The size of the deal reflects Bieber’s impact on the music industry.

Over the past decade, Justin Bieber’s catchy tunes ranging from “Never Say Never” to “Love Yourself” captured the attention of fans around the world. He released six studio albums, 290 songs, and sold more than 150 million records worldwide, according to the statement from Hipgnosis.

While Bieber may be the only musician in his generation to score a deal this big, some of the most storied rock stars, pop stars, and folk artists of years past have landed major checks for their song rights.

Insider rounded up some of the biggest deals in recent years, check them out below.

In December 2021, Sony Music Entertainment bought the rock star’s entire song library. The New York Times estimated the value of the deal to be roughly $550 million, noting that “it may well be the biggest transaction ever struck for a single artist’s body of work.”

In 2020, Dylan signed over his entire song catalog of more than 600 songs to Universal Music Publishing Group. While the price of the deal was not disclosed, it was estimated to be around $300 million. Dylan, who has sold more than 125 million records worldwide, is also the first songwriter to receive the Nobel Prize for Literature.

Paul Simon — $250 millionSimon sold the rights to his song catalog to Sony Music Entertainment in March 2021 for around $250 million.

In March 2021, Paul Simon sold the rights to his song catalog to Sony Music Entertainment, which included hundreds of original compositions ranging from “The Sound of Silence” and “You Can Call Me Al.” Forbes estimated the transaction to be around $250 million, according to sources familiar with the deal.

In January 2022 —six years after his death — David Bowie’s estate sold the British rock star’s publishing catalog to Warner Chappell music for more than $250 million, according to estimates from Variety. The agreement included his 26 studio albums and posthumous album, Toy, which was released the same month as the deal, Variety reported.

In January 2021, the folk rock star Neil Young sold 50% of the publishing rights to his songs to Hipgnosis. The deal covered about 1,180 songs and reportedly cost the firm around $150 million, according to BBC.

Justin Timberlake — $100 millionAt 41, Timberlake was one of the younger stars to sell the rights to his music.

The pop star and actor sold his entire song catalog— of roughly 200 songs— to Hipgnosis in May 2022 for upwards of $100 million, according to estimates from The Wall Street Journal. At the time, Timberlake was only 41, making him one of the younger stars to ink such a deal, The Journal reported.

The Fleetwood Mac songstress sold her song catalog to music publisher and talent management company, Primary Wave in December 2020. While the firm didn’t disclose the value of the deal, it was estimated to be around $100 million, according to the Journal.