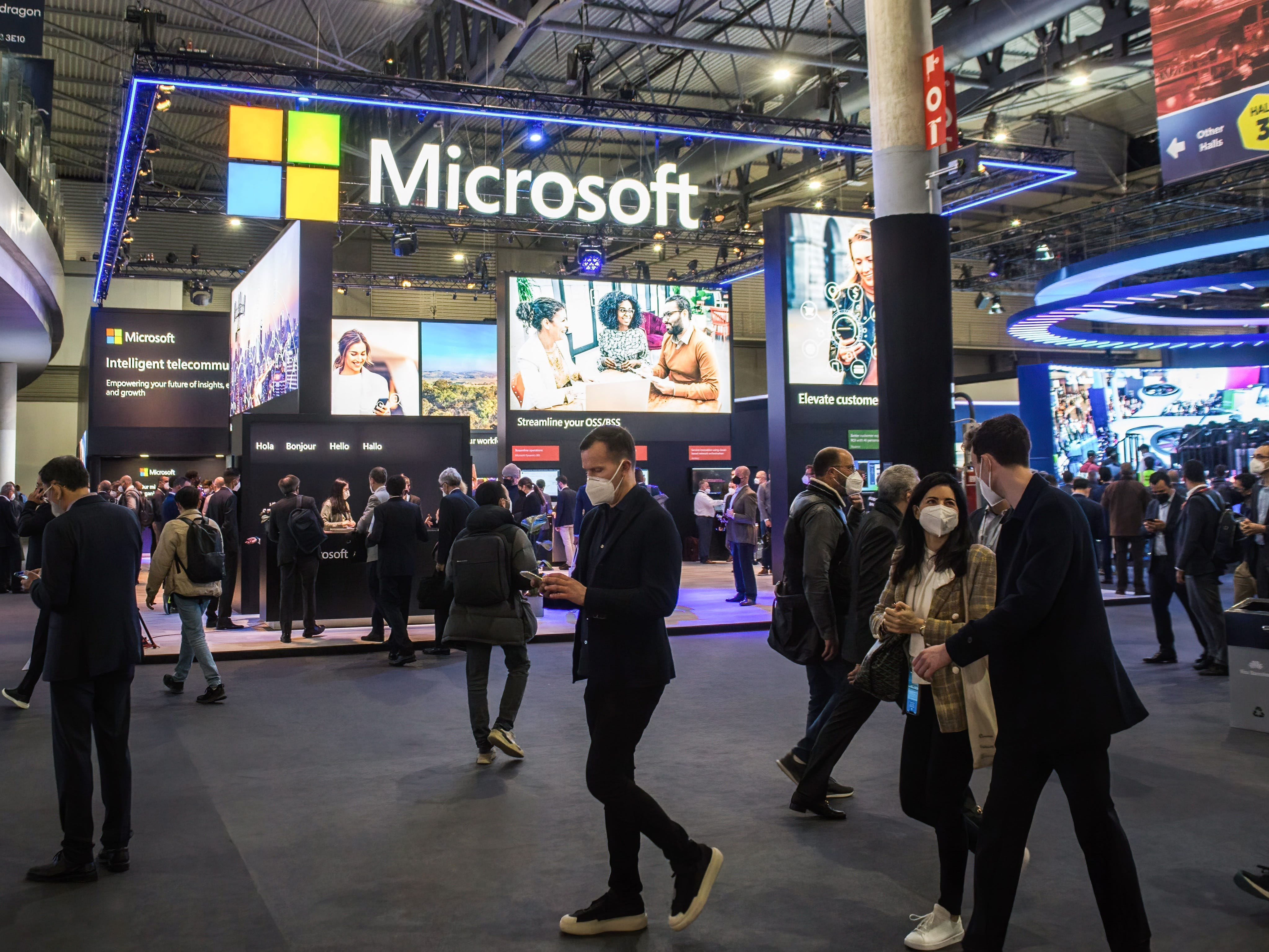 US stocks closed mixed Wednesday after a choppy session amid fresh earnings.
Microsoft shares fell after it cut revenue guidance. Investors are awaiting Tesla’s report after the bell.
The S&P 500 remains higher early in the new trading year.

US stocks ended mixed on Wednesday, with disappointing financial updates from Microsoft and Boeing making for a choppy session as investors determine how companies have been navigating through higher rates and an uncertain economic environment.

The S&P 500 lost ground for a second consecutive day but pared deeper losses. Of its 11 sectors, only the financial group managed to eke out a gain.

Microsoft shares fell after the software heavyweight cut its third-quarter revenue outlook partially as growth in its cloud business slows. Boeing shares, meanwhile, dug themselves out of the red. They had declined during the session after the aircraft maker posted an unexpected fourth-quarter loss of more than $600 million, hit by supply chain challenges.

Tesla’s fourth-quarter results were due after Wednesday’s closing bell.

Here’s where US indexes stood at the 4:00 p.m. closing bell on Wednesday:

“For three weeks, that’s a pretty healthy start,” John Porter, chief investment officer of equities at Newton Investment Management, told Insider. However, there will be continued pressure on earnings projections for Corporate America, he said.

“A month from now … we’re probably going to see another two, three, four percent taken out of earnings expectations for this year. That’s a hurdle for equities,” he said. “They don’t tend to perform well in an environment where expectations are already down … [and] any expectations around the Fed cutting rates are woefully premature at this point.”

Here’s what else is happening today:

Elon Musk admits he didn’t have a “specific number” for how much funding was needed to take Tesla private.Investors are underestimating sticky cost inflation that’s denting company profits, Morgan Stanley’s Mike Wilson said. The stock market is nearing a tipping point in the balance between active and passive investing, says ISS.Bankrupt crypto lender BlockFi accidentally revealed it had more than $1.2 billion in assets tied up with FTX. US housing prices will stop crashing within six months, said Goldman Sachs.

In commodities, bonds, and crypto: