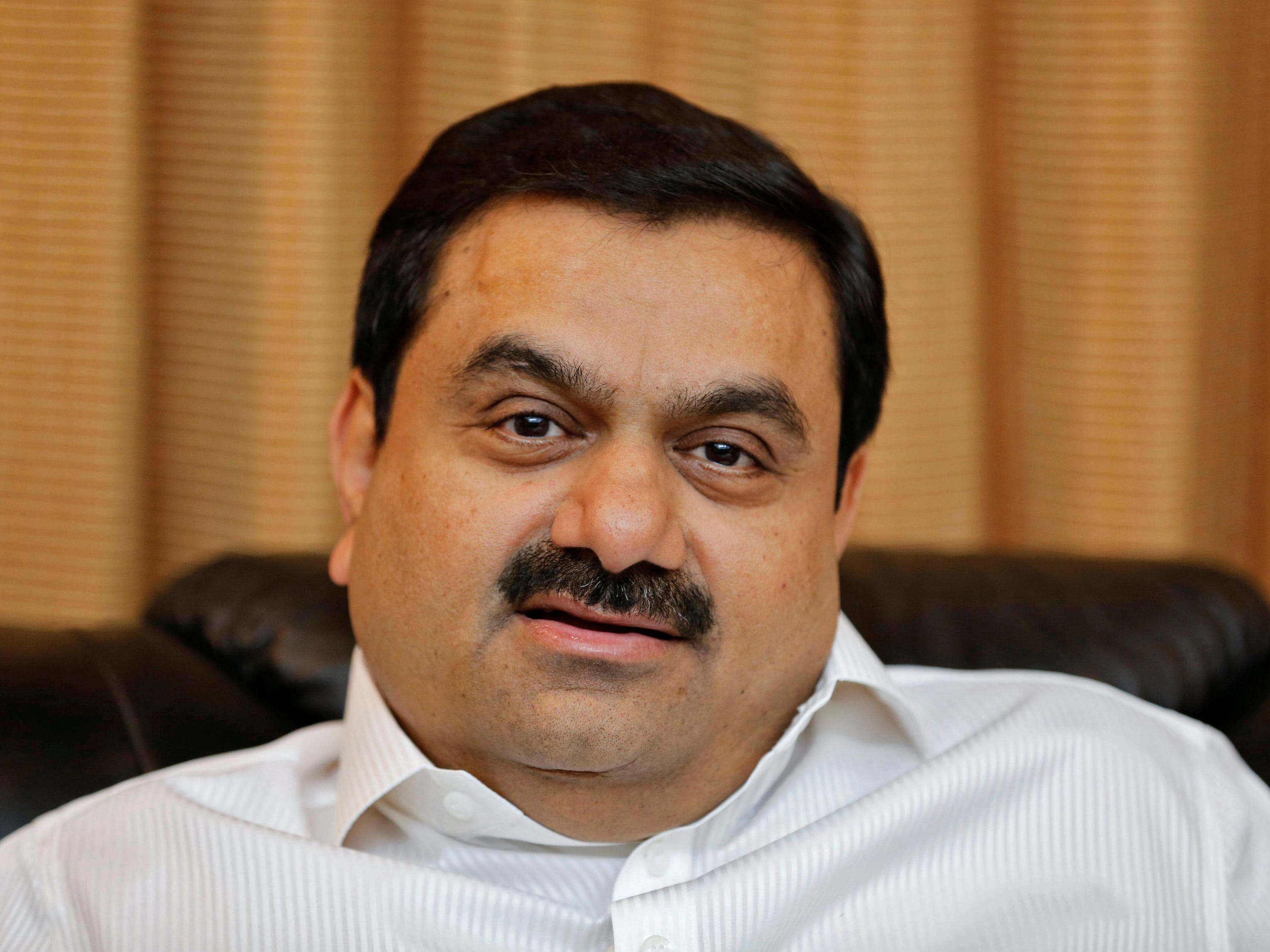 Gautam Adani is still the world’s richest Asian after taking a $5.5 billion hit to his fortune on Wednesday.

Indian billionaire Gautam Adani’s fortune crashed $5.5 billion on Wednesday to $113 billion.
This was after a short-seller alleged Adani’s conglomerate was involved in fraud and market manipulation.
Adani is still the world’s wealthiest Asian and fourth-richest person.

Gautam Adani — the world’s richest Asian — saw his fortune crash $5.5 billion on Wednesday after a US short-seller targeted his business empire with allegations of fraud.

New York-based shortseller Hindenburg Research alleged in a Wednesday report that the Adani Group “has engaged in a brazen stock manipulation and accounting fraud scheme over the course of decades.”

Hindenburg said that the moves pushed up stock prices in seven key listed companies under the Adani Group, which in turn helped boost the industrialist’s net worth by over $100 billion in three years.

Adani, the chairman and founder of India-based conglomerate Adani Group, has been under the limelight in the last few years for his soaring net worth which gained over 50% in 2022, according to the Bloomberg Billionaires Index.

At the beginning of 2022, he was on the 14th spot on the index. By December 29, he was the third-richest person in the world, having surpassed Bill Gates and Warren Buffet. Adani ended 2022 with a $121 billion fortune, but that is now down to $113 billion after the scathing Hindenburg report.

Jugeshinder Singh, the chief financial officer of the Adani Group, denied Hindenburg’s allegations, saying in a statement that the report is “a malicious combination of selective misinformation and stale, baseless and discredited allegations that have been tested and rejected by India’s highest courts.”

Even so, shares in Adani’s listed businesses fell after the Hindenburg report was released. Shares of the billionaire’s flagship Adani Enterprises fell as much as 3.7% on Wednesday, before closing 1.5% lower, while Adani Ports and Special Economic Zone shares slumped as much as 7%, and closed 6.3% lower.

As most of Adani’s wealth is derived from the shareholdings he has in his companies, his net worth also tumbled on Wednesday to the tune of $5.5 billion — that’s almost 5% of his net worth on Tuesday — in a day, according to Bloomberg’s Billionaires Index.

Even so, Adani is still Asia’s wealthiest person and the fourth richest person in the world after LVMH boss Bernard Arnault, Elon Musk, and Jeff Bezos.

Gautam Adani did not immediately respond to Insider’s request for comment sent via the Adani Group.