Canada is taxing luxury cars, yachts, and private jets as celebrities come under scrutiny for their emissions 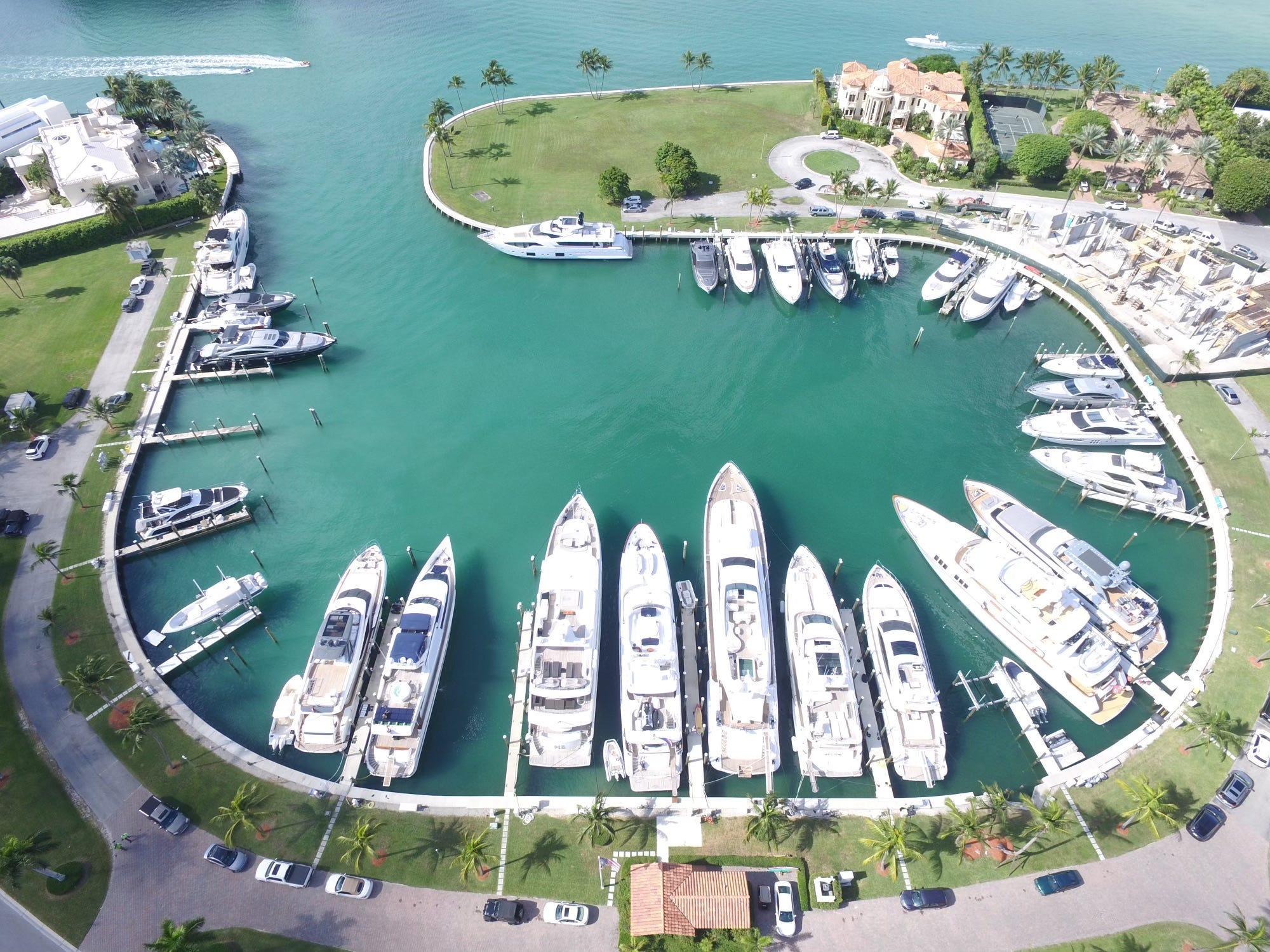 Canada is adding a 10% tax on the purchases of luxury aircraft, cars, and boats.
It comes as US celebrities are under fire for environmental impacts of their private jet usage.
Some experts argue focusing on individuals distracts from the need for bigger climate initiaitves.

As stars like Taylor Swift and Drake are being scolded for their private jet usage, Canada revealed new details about how it’s hoping to make the wealthy think twice about contributing to the climate crisis with their extravagant modes of transportation.

The Select Luxury Items Tax Act — which will go into effect September 1st — will add a 10% tax on the full value of any Canadian purchases of aircraft and cars that exceed $100,000, as well as boats that exceed $250,000. These thresholds are in Canadian dollars and convert to roughly $78,000 and $194,000 respectively in US dollars.

The Canadian government has argued the tax will not only discourage the wealthy from purchasing emissions-intensive vehicles, but reduce inequality as well.

“Some Canadians have lost their jobs or small businesses, while some sectors of the economy have flourished,” per a statement on the government’s website. “That’s why it is fair today to ask those Canadians who can afford to buy luxury goods to contribute a little bit more.”

The details of the tax come on the heels of a recent report from Yard, a UK marketing firm, titled “Celebs with the Worst Private Jet Co2 Emissions.” Using flight data from the popular Twitter account @CelebJets — which tracks the jets of the rich and famous — the report detailed the biggest “offenders” and their carbon footprints.

Pop star Taylor Swift came in at number one. As of the July 29th report, her private jet had flown 22,923 minutes, or 15.9 days, in 2022, emitting over $8,000 metric tons of carbon dioxide equivalent — over 1,000 times more than the average person’s annual emissions. A 2021 Transport & Environment report found that a private jet can emit the same level of carbon dioxide in four hours that the average person in the European Union produces over an entire year. The boxer Floyd Mayweather, the musician Jay-Z , and the former baseball player Alex Rodriguez followed Swift on the list.

Some of the celebrities have called the report into question, however. A spokesperson for Swift, for instance, told The Washington Post that the musician’s jet is “loaned out regularly to other individuals,” suggesting many of the trips were not hers. A lawyer for Jay-Z, meanwhile, said the rapper does not own the jet in question.

While Yard’s analysis has not been peer reviewed, and as the authors emphasize, “there is no way to determine if these celebrities were on all the recorded flights,” the report highlights the environmental impact that celebrities, politicians, business executives, and other wealthy individuals can inflict through significant private jet usage and other actions. A 2021 Oxfam analysis found that in 2015, the richest 1% accounted for 15% of global carbon emissions. The Yard report, coupled with the Canadian luxury tax act, suggest this scrutiny isn’t going away anytime soon.

The new Canadian tax has received criticism from the business community. Some have argued it could have “serious implications” for an aviation industry that has already faced challenges during the pandemic — potentially resulting in the loss of at least 900 jobs.

“The economic impact of the luxury tax will be significant and have not been studied with a comprehensive understanding of our industry,” Anthony Norejko, President and CEO of the Canadian Business Aviation Association, said in a statement.

With regards to the criticism of celebrities, some experts say focusing too much on the actions of any one individual can distract from the policy changes that are needed to generate real progress, like the significant climate legislation currently lingering in Congress. Others have pointed to the way the oil company BP for instance, launched a carbon footprint calculator in the mid-2000s to put the onus of climate action more on individuals, rather than the fossil fuel industry.

“My feeling is that while I would prefer Taylor Swift make more responsible transportation decisions, shouting at celebrities on the internet is not in my personal top 10 list of policy levers,” NASA climate scientist Kate Marvel told Axios.