Elon Musk tweeted saying he was going to buy Manchester United, then quickly said he was just joking 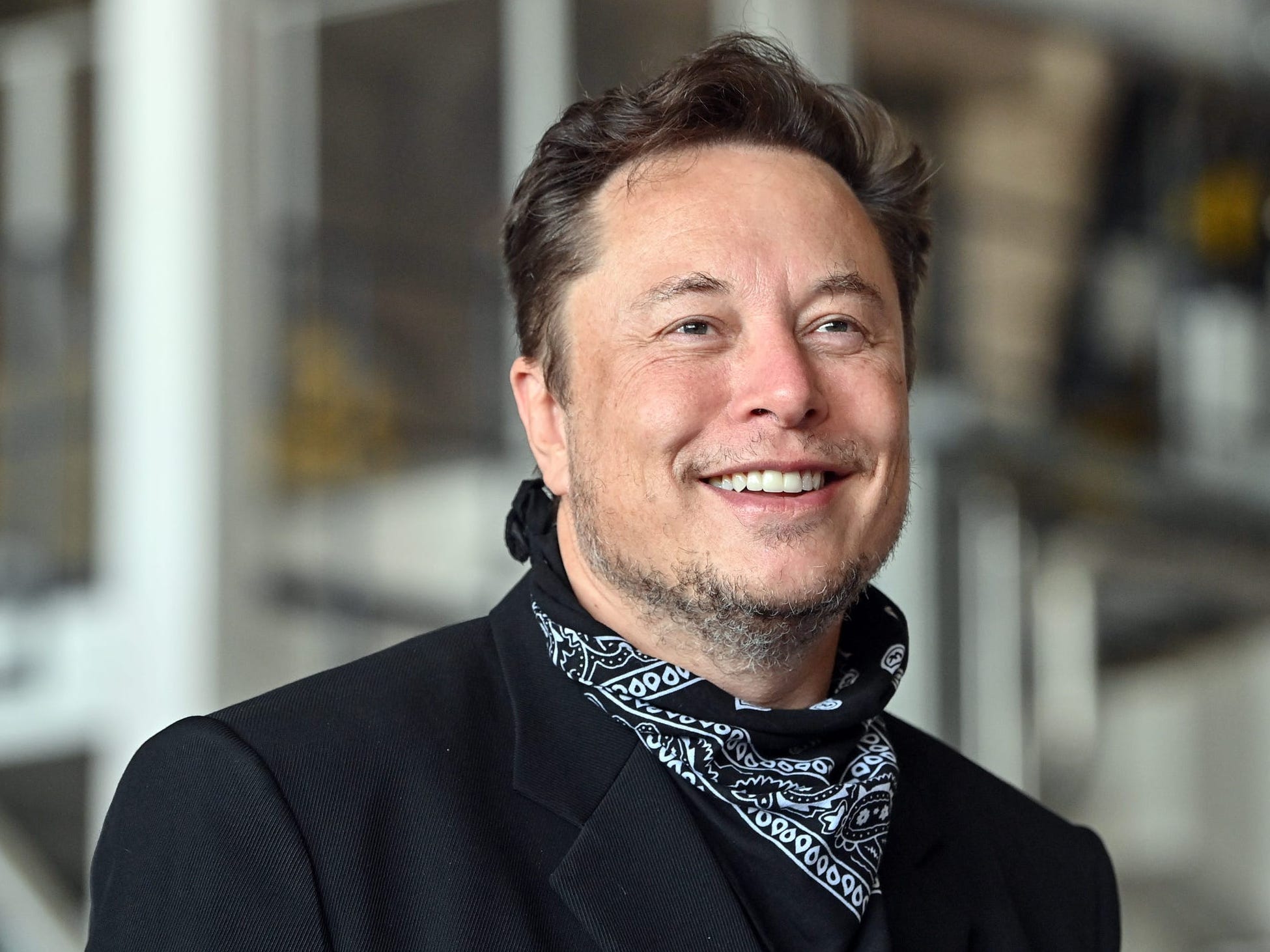 Elon Musk tweeted saying he was buying soccer club Manchester United.
Four hours later he clarified it had been a joke.
Manchester United told Insider that it doesn’t comment on rumors and speculation.

You may have heard Elon Musk is buying soccer team Manchester United.

This turned out not to be factual, as Musk tweeted again four hours later clarifying: “this is a long-running joke on Twitter. I’m not buying any sports teams.”

Musk added in a third tweet if he were to ever try to buy a sports team it would be Manchester United, saying it was his favorite team as a child.

Musk is currently the wealthiest person in the world with a net worth of $267 billion, according to the Bloomberg Billionaires Index.

Following Musk’s clarification, a spokesperson for Manchester United told Insider: “Our position is that we do not comment on rumours and speculation.”

Even if Musk were in the market to buy a sports team, doing so now would come right as he’s caught in a legal battle over his proposed $44 billion acquisition Twitter — an acquisition he is trying to abandon.

Manchester United itself is in a tough position on field and off the field, with the team sitting bottom of the English Premier League and angry fans protesting against the club’s current owners, the Glazer family.

Musk often uses his Twitter account to make jokes and post memes. Earlier this year Musk joked about buying Coca-Cola to “put the cocaine” back in the drink.

He once told a court he believes his sense of humor is a source of free marketing for his electric vehicle company, Tesla.

Musk does also use Twitter to convey serious news about his companies and dealings. He reached a $20 million settlement with the Securities and Exchange Commission in 2018 after he tweeted he was considering taking Tesla private and had “funding secured.”