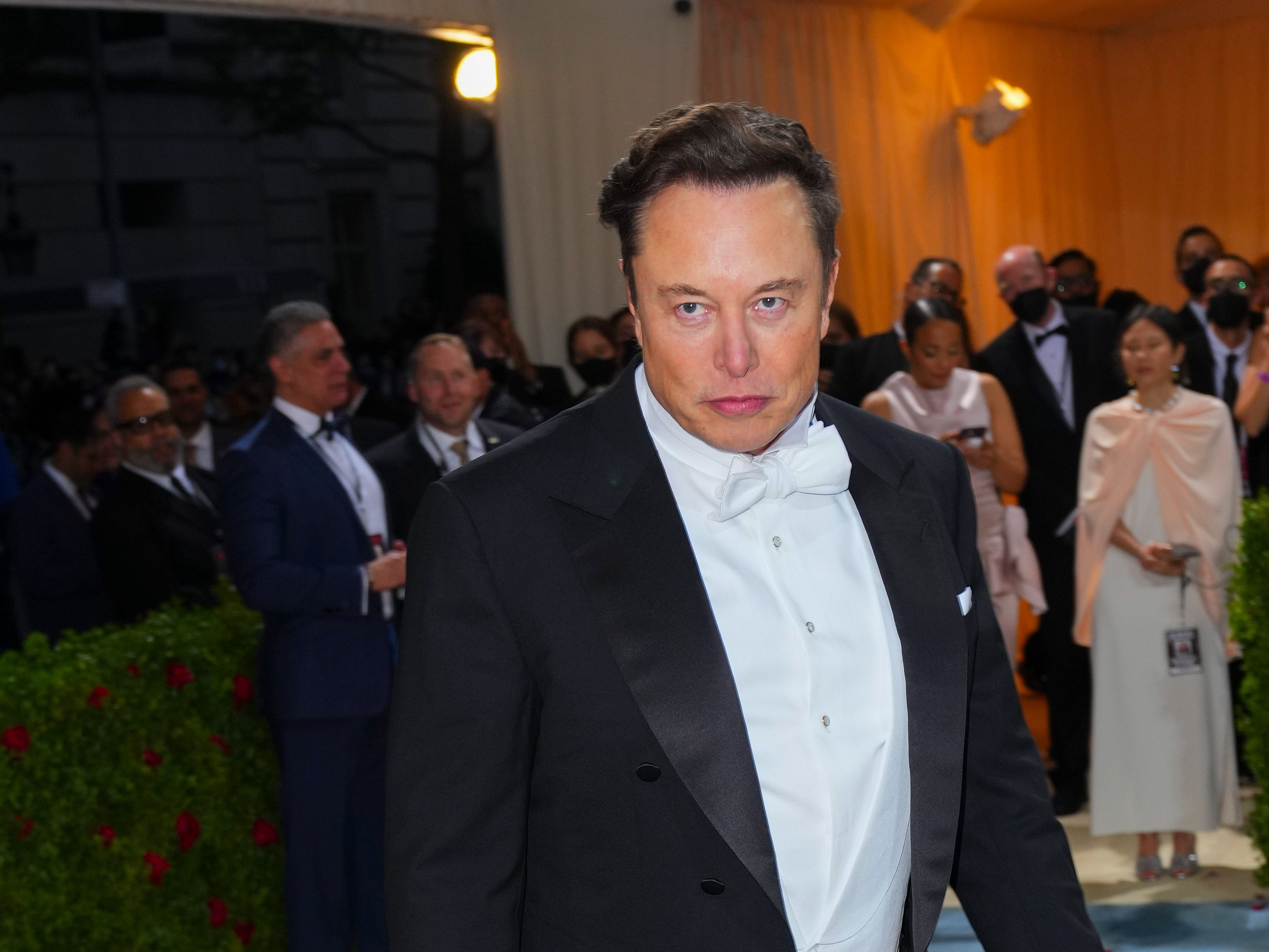 Welcome, readers! Hallam Bullock here, filling in for Jordan. It’s a dreary morning in London today (the rainclouds are looking particularly ominous), but I hope things will brighten up soon. Which, funnily enough, is what many Twitter workers have been telling themselves for months, but now they are getting fed up.

Today, we are looking at Twitter’s “absurdly high” attrition as the social media’s saga with Elon Musk drags on.

Experts say Musk’s teflon-like ability to evade repercussions is due to a complex interplay of exceptionalism, a fierce cult-like fandom, and a culture of “billionaire worship.”

1. A steady stream of Twitter employees have left the company in recent weeks. According to insiders, they are fed up with the ongoing drama of Elon Musk’s stalled acquisition.

“I’m just mentally exhausted,” one current employee who is actively looking to leave Twitter said. Another worker said they and many colleagues have effectively lost respect for leadership at the company due to poor communication around the “the Musk situation.”A former employee who recently left the company said Twitter workers — or “Tweeps” as they’re internally dubbed — are announcing their departures “at least once a week, if not two or three times a week.”So many employees have left recently that Twitter changed the way it categorizes attrition specifically “to capture Tweeps leaving due to the acquisition by Elon Musk,” according to documents seen by Insider.

Here’s everything insiders told us about Twitter’s recent attrition.

2. You may soon be able to link your brain directly to your computer. Companies are competing to create a direct interface between our brains and our computers — and Insider’s Adam Rogers says the race has just entered the final stretch. Here’s what’s likely to happen when implantable brain chips hit the market.

3. These are the 23 most promising education startups of 2022, according to VCs. From a company that created an AI reading assistant to help students read out loud to a firm making digital yearbooks for school alumni, here’s the full list.

4. When the government hands you $4,000 to buy a used electric car, do you know how to spend it? A bill passed by Congress this week offers some big incentives for secondhand EVs. We asked experts how to navigate the used-EV market, from how to judge a car’s battery health to the models to avoid.

5. Elon Musk fell asleep at his desk and fired people who disagreed with him, according to a former Tesla manager. Carl Medlock also said Musk was a “regular guy” and could be fun to work for — if you were on his good side. Check out the other surprising details Medlock shared, including a “side of Elon not everyone gets to see.”

6. Larry Ellison listed a Florida estate for $145 million, after originally saying he wanted to knock it down. Oh, and it’s the Oracle billionaire’s birthday today (what better gift than featuring in our newsletter?). Ellison originally bought the estate for $80 million, but told his employees he was “tearing the house down.” Now, it seems he’s changed his mind. Check out photos of the sprawling 7.35-acre property, complete with a wine room and home theater.

7. YouTubers have moved from true-crime storytelling to trying to solve cases. YouTubers with no investigative credentials are interviewing the family of victims and even conducting underwater treasure hunts. But this has led to a complicated relationship with the police, ranging from combative to collaborative.

8. Ever wondered how Mark Zuckerberg spends his $65 billion fortune? Though the Facebook founder’s worth has dwindled recently, he still gives much of it to charities and has enough left over to splurge on Italian sports cars and Hawaiian real estate. A look at how he spends his money.

9. We took Kia’s futuristic $41,000 electric SUV out for a spin. The EV6 has eye-catching looks, a bold interior, and up to 310 miles of range. Take a photo tour of one one of the coolest and best-selling battery-powered cars.

10. An Insider reporter tried working out in the metaverse. After exercising at a gym that uses a VR treadmill to immerse runners into a variety of trails — including on the moon — this reporter is convinced it’s the future of fitness. She explains why.

Cisco, Target, and others are reporting earnings. Keep up with earnings here.Today is the 40th anniversary of the CD, a copy of “The Visitors” by ABBA.It’s Tesla’s deadline date for a 3-for-1 stock split in the form of a stock dividend. It’s Larry Ellison’s birthday.

Keep updated with the latest tech news throughout your day by checking out The Refresh from Insider, a dynamic audio news brief from the Insider newsroom. Listen here.