Netflix’s 14 biggest TV shows of all time, including ‘Stranger Things’ and ‘Dahmer’ 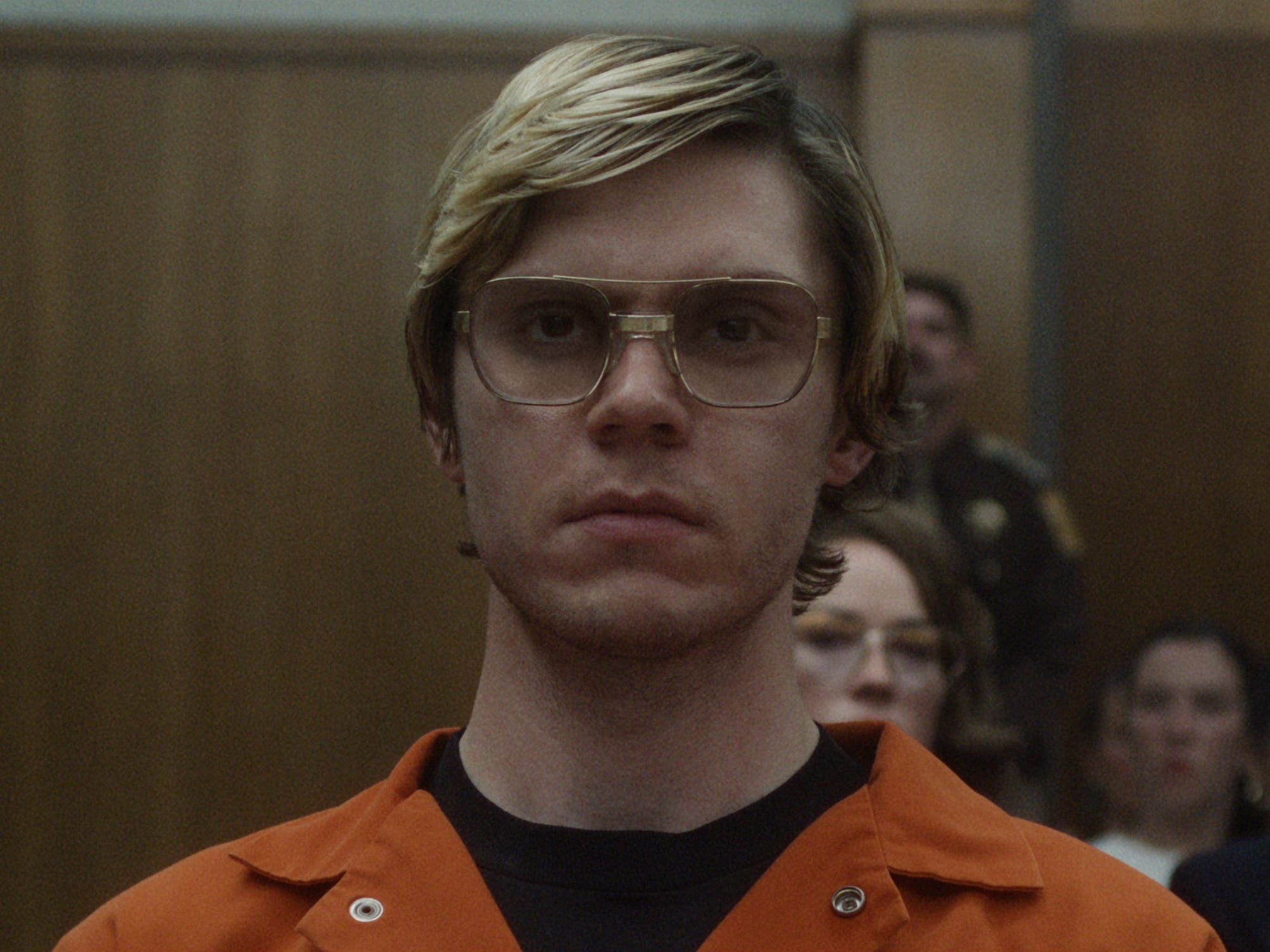 Netflix’s Korean-language series “Squid Game” is its biggest TV show ever by a wide margin.
In its second week, “Dahmer” is already one of Netflix’s most popular shows ever.
Netflix ranks seasons of shows by total viewing hours globally in their first 28 days of availability.

Description: “A financial adviser drags his family from Chicago to the Missouri Ozarks, where he must launder $500 million in five years to appease a drug boss.”

What critics said: “A chilly, thrilling narco saga told from the perspective of the Mob’s money launderer, Ozark deserves its place among the very finest TV takes on American dope, crime and corruption.” — Empire

Description: “A young Jeff contends with troubles at home and school. Years later, his strange behavior evolves into murderous deeds that slip past the police.”

What critics said: “While the series respectfully mourns and inveighs all the loss that surrounds him, it also turns Dahmer into a hideously immortal thing: an icon.” — Vanity Fair

Description: “High school student Clay Jensen lands in the center of a series of heartbreaking mysteries set in motion by a friend’s tragic suicide.”

What critics said: “’13 Reasons Why’ is not fundamentally interested in starting a conversation. It’s interested in shocking, and it does not care how cheaply it might go about creating that shock.” — Vox

Description: “Audacious entrepreneur or con artist? A reporter digs into how Anna Delvey convinced New York’s elite she was a German heiress. Based on a true story.”

What critics said: “The show certainly provides indulgence (if maybe not enough for my taste). Its failure is in the framing of Delvey’s story: It’s depicted as a quasi-feminist, girlboss-adjacent revenge fantasy.” — Vox

Description: “Geralt of Rivia, a mutated monster-hunter for hire, journeys toward his destiny in a turbulent world where people often prove more wicked than beasts.”

What critics said: “In contrast to its halfhearted approach to exposition, the series finds its footing in the graphic depiction of violence.” — Slant Magazine

Description: “Bored with being the Lord of Hell, the devil relocates to Los Angeles, where he opens a nightclub and forms a connection with a homicide detective.”

What critics said: “This second half feels stronger than the first, in part because it does what Lucifer does best.” — IGN

Description: “A high school becomes ground zero for a zombie virus outbreak. Trapped students must fight their way out — or turn into one of the rabid infected.”

What critics said: “Even while some things go a bit too predictably, the last two episodes tie everything and everyone together in spectacular, emotional fashion.” — Dallas Morning News

Description: “Eight thieves take hostages and lock themselves in the Royal Mint of Spain as a criminal mastermind manipulates the police to carry out his plan.”

What critics said: “We love to see talented people overcome the odds and perform the impossible, even if in this case, they’re ripping off the mint and printing stolen money. With Money Heist, we’re offered a pleasure-driven, rollicking, charming mix of all of the above.” — Globe and Mail

5. “Bridgerton” season one — 625.49 millionDaphne Bridgerton and Simon Basset on “Bridgerton.”

What critics said: “This sophomore run is simply not as effusive a watch … That said, many of the series pleasures still remain intact.” — Rolling Stone

Description: “Eight thieves take hostages and lock themselves in the Royal Mint of Spain as a criminal mastermind manipulates the police to carry out his plan.”

What critics said: “For every wrong move it makes, it gives you a dozen reasons to feel giddy over its sheer audacity and how high its getting off its own genre fumes. It manages to keep stealing you back to its side. That’s the real heist.” — Rolling Stone

What critics said: “Amid the show’s ballooning scale and scope, ‘Stranger Things’ finds an unexpected anchor not in its ensemble of fan favorites but in its latest villain.” — The Atlantic

Description: “Hundreds of cash-strapped players accept a strange invitation to compete in children’s games. Inside, a tempting prize awaits — with deadly high stakes.”

What critics said: “Its messages hit like a sledgehammer to the head, yet this vibrant, vicious series holds a surprisingly big heart at its core. A winning blend of spectacle and sentiment.” — Empire Magazine

This post has been updated with the most recent data from Netflix.